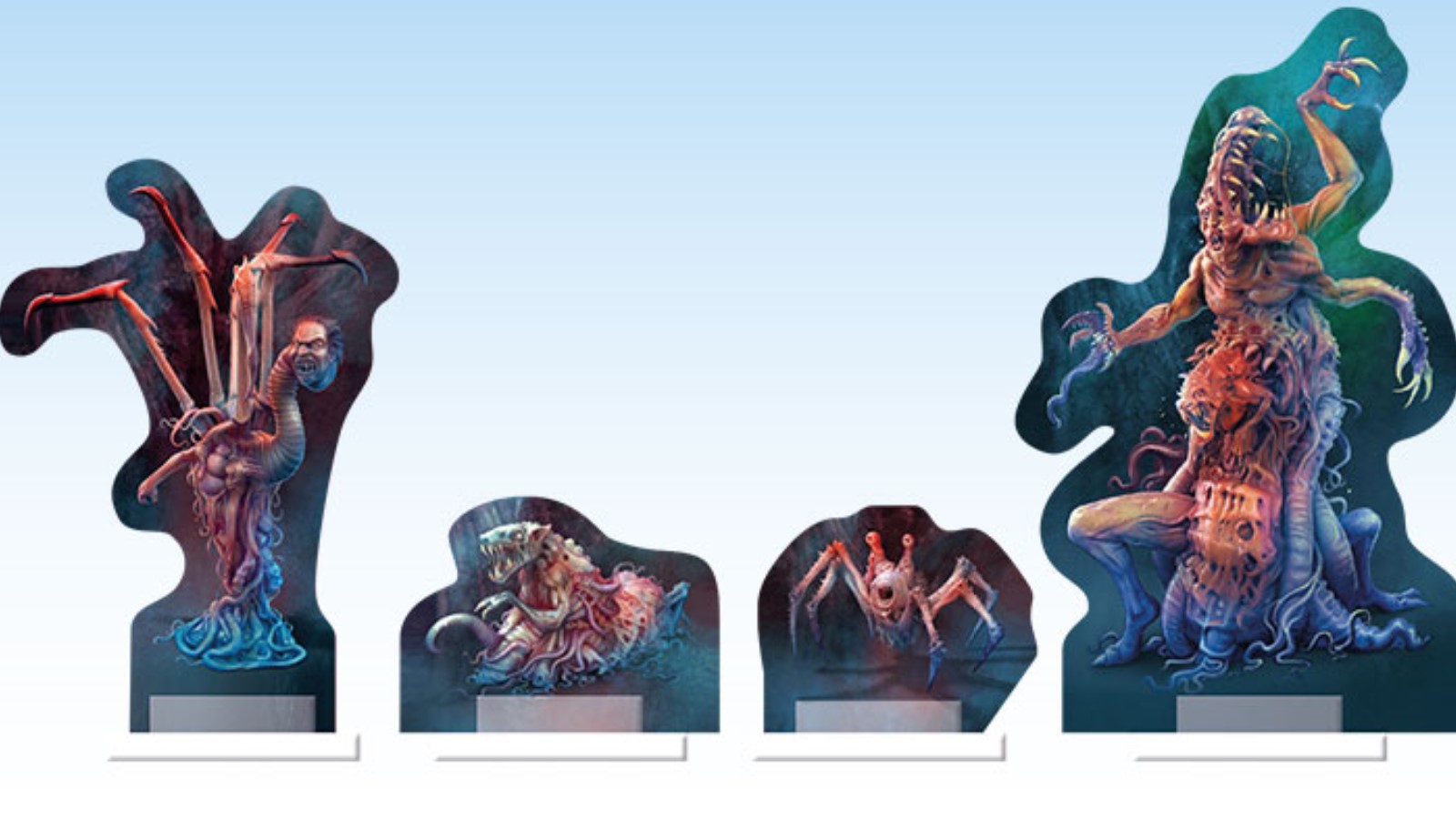 The Thing – The Boardgame, a tense game for 1 to 8 players based around the acclaimed 1982 movie, is arriving now in game stores. Read below for more details on the game:

May 11th, 2022 – Ares Games announces the release of The Thing – The Board Game, an intense game experience for 1-8 players based in the 1982 horror sci-fi cult movie directed by John Carpenter. In the movie, a research team in Antarctica is hunted by a shape-shifting alien that assumes the appearance of its victims. The Thing – The Board Game is a ‘hidden role’ game, focusing on the emulation and assimilation properties of the Alien, hiding its identity under a veil of fake humanity. It is played over a series of rounds, mixing different mechanics and an engaging characters depth to bring to the tabletop a tense, cinematic experience.

In the game, one player is initially the Thing and the other players are humans. The purpose of the Thing is to infect others, to prevent the survivors from escaping from the base (which can happen in three different ways), or to try to escape with them by behaving as a human. On the opposite, the human players must try to survive, maintaining the Outpost 31 functional, and choosing the best way to escape, using the helicopter, the snow cat or the rescue team – and testing the team members to reveal the Alien’s presence. 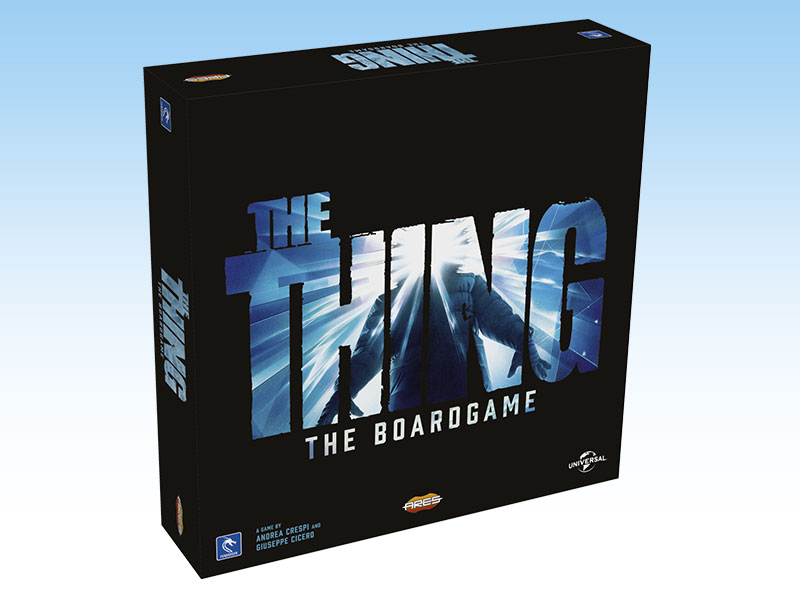 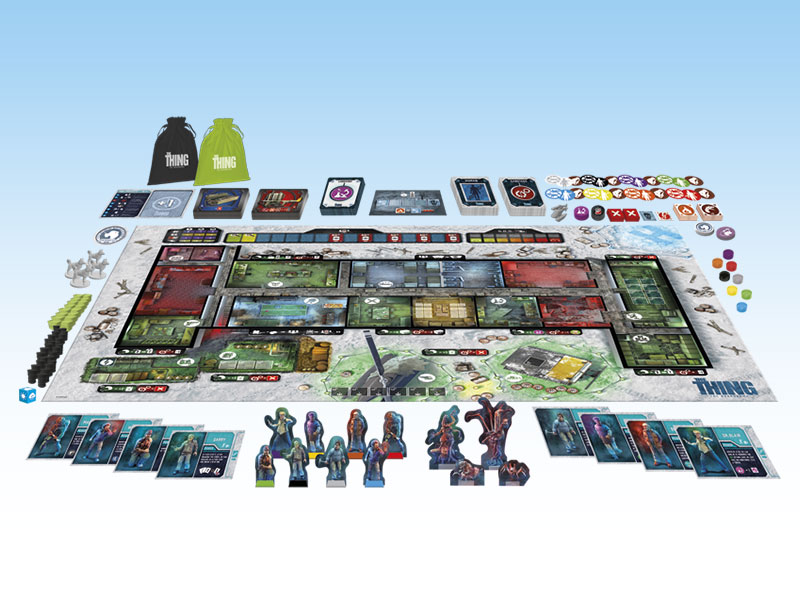 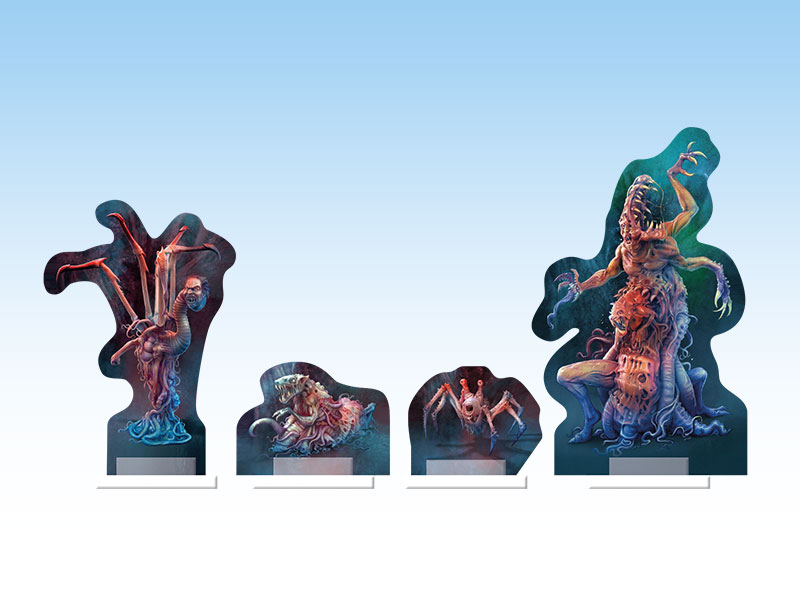 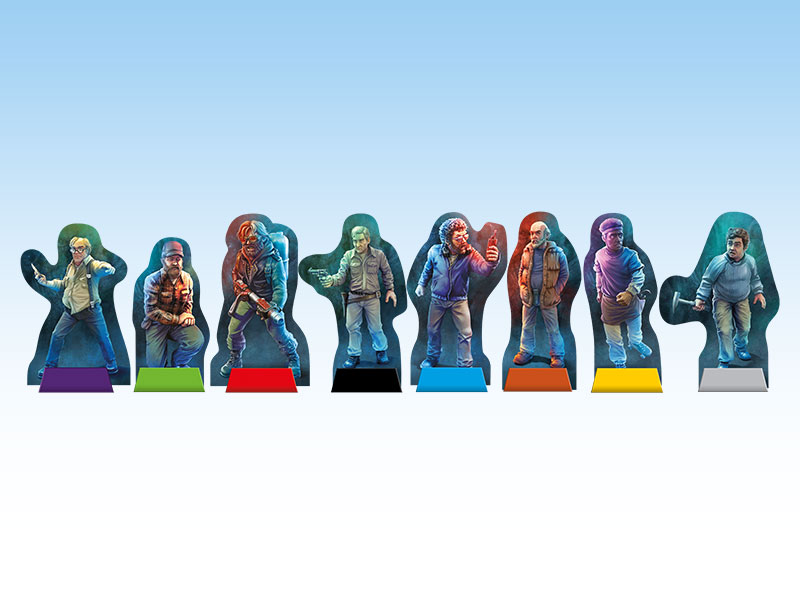 The game board shows the same rooms as seen in the film, and each of these rooms allows players to perform a different action.

The base game releases alongside the expansion Norwegian Outpost, that throws players in the events of the 2011 movie that happened at Thule Station, the Norwegian station where it all began, and three accessories – Human, Alien and Norwegian Miniatures Sets – to make the game more scenic and realistic.

Designed by Andrea Crespi and Giuseppe Cicero, and created and produced by Pendragon Game Studio, The Thing – The Boardgame is published and distributed wordlwide, in its English edition, by Ares Games. For more information, visit the game’s section on Ares Games website.