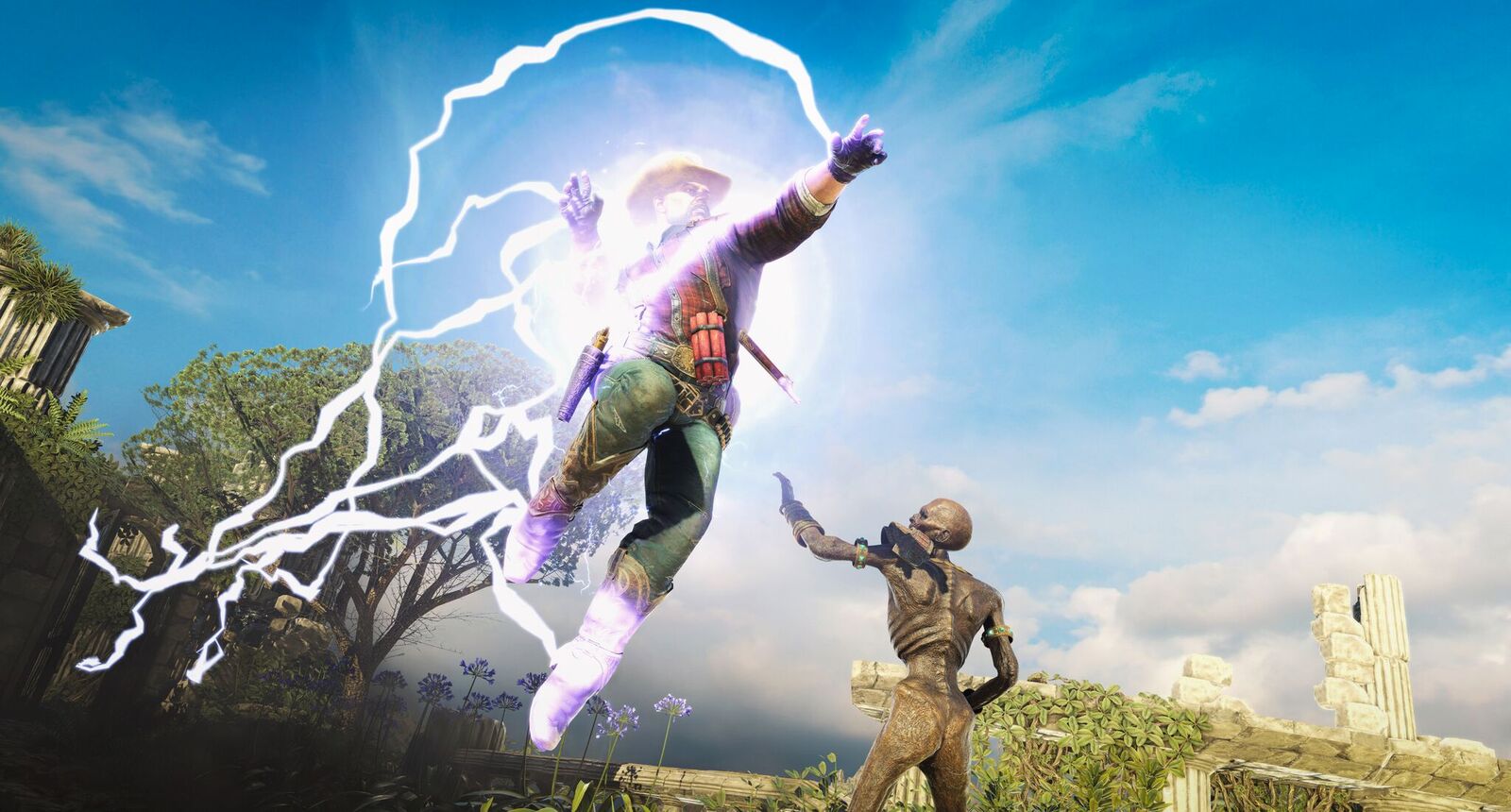 Today, the Strange Brigade has discovered some new levels, another map, and a brand new hero to recruit. The three levels for Score Attack and one map for Horde mode are free, while the newest hero comes in the Texas Cowboy Character Pack for $6.99.

Rebellion have released a ruddy exciting road-map for the game’s upcoming content, showcasing the substantial supplements players can look forward to in the upcoming months, including the three-part THRICE DAMNED CAMPAIGN!

If you’ve picked up Strange Brigade and are looking for more content to keep the fun rolling, then get ready for the next few months of updates. Stay tuned for more news here at Gaming Trend.