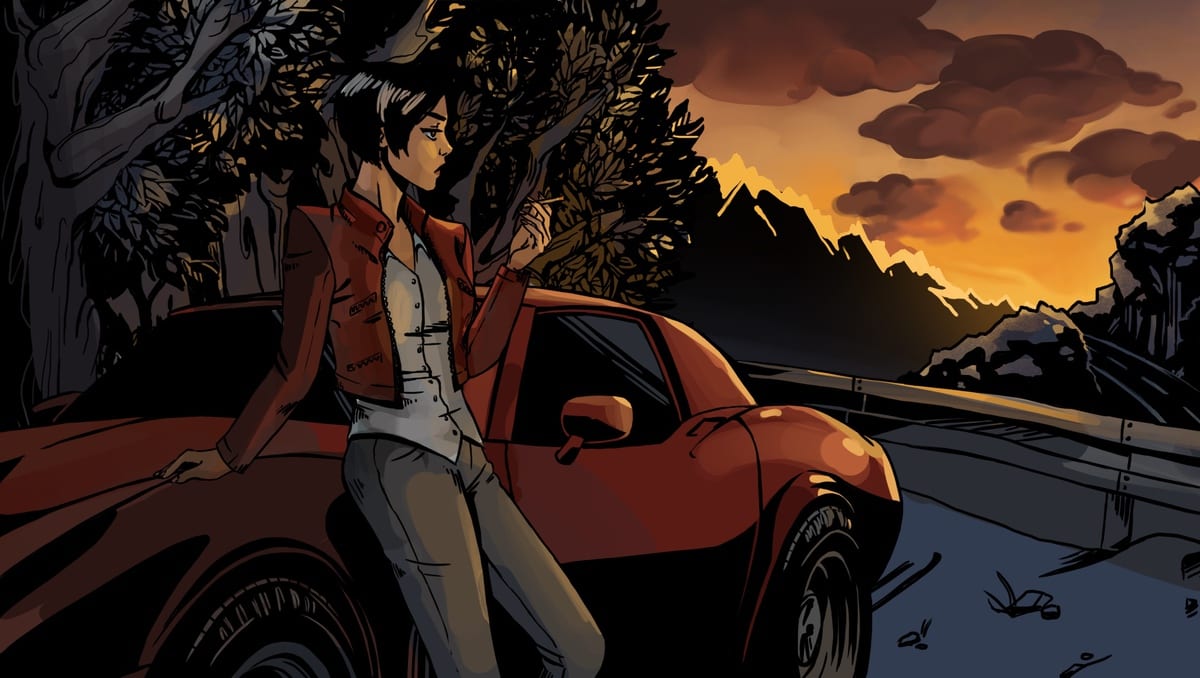 Today, Titanite Games announced that it will release the second installment of its psychological-horror visual novel Perseverance on PC early next year, with Switch and Xbox One ports coming later. The game will continue where the first part of Perseverance left off, with players assuming control of an assassin searching for a mysterious person.

Perseverance: Part 2 is the second episode of an atmospheric mystery-drama visual novel. Inspired by Scandinavian crime movies like “The Girl with the Dragon Tattoo” and series such as The Walking Dead and Revival, it allows the player to make choices that affect the characters’ stories.

This time you play as Karen, a female assassin working for the ‘Agency’ on a hunt for a mysterious girl in the distant town of Grey Ville. Once Karen dives deeper and deeper into the community, she learns about things she shouldn’t know. 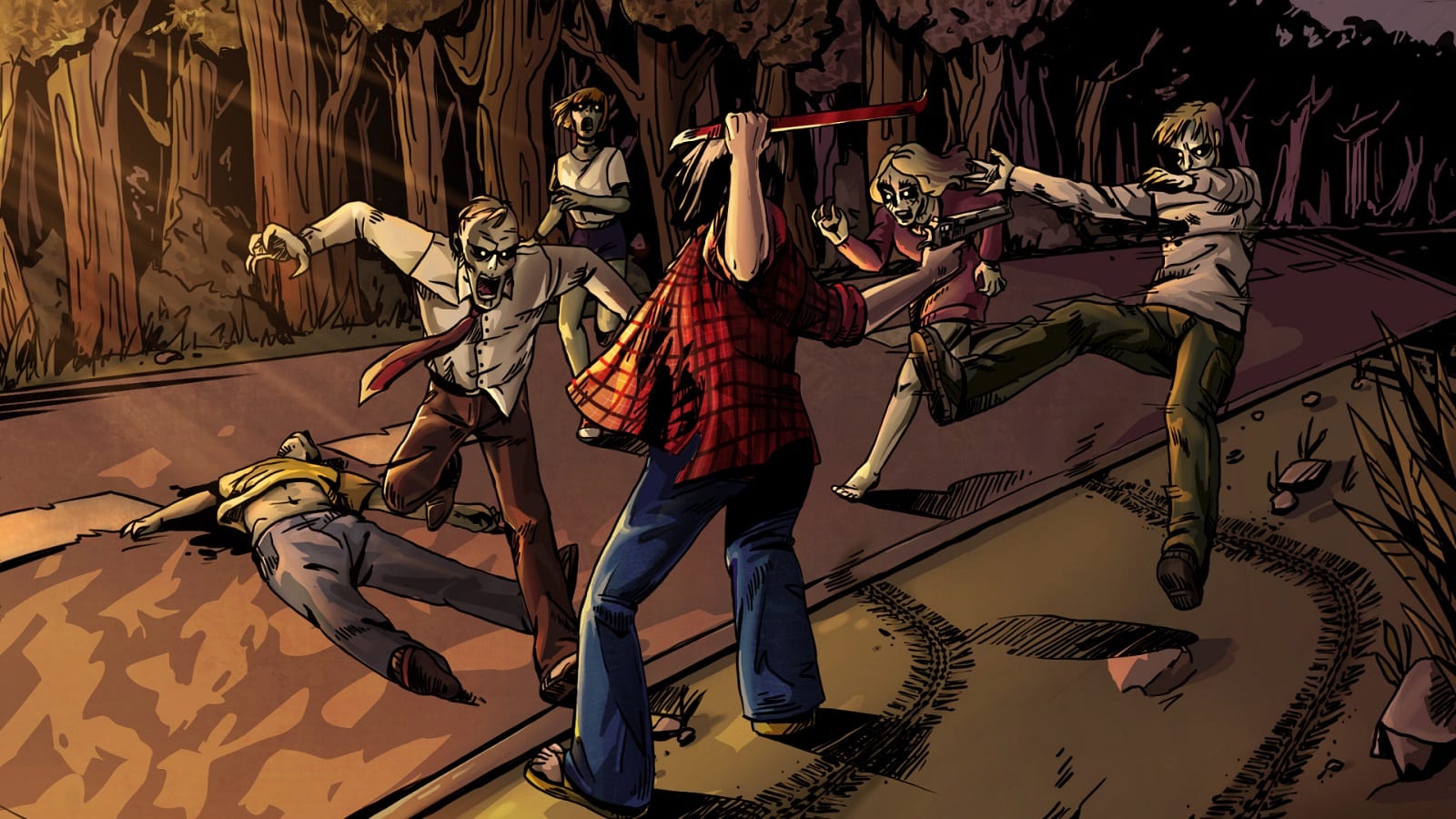 “Perseverance: Part 2 is a game full of mystery and brutal twists for thriller fans to enjoy.”

A simple task of ‘locate and retrieve” turns into her personal nightmare. Will Karen defeat her inner demons and survive the coming disaster?

Her main motivation will be to search for Jane, an ordinary girl who for some reason is very valuable to the Agency. For reasons unknown, the locals are not very helpful.

Why does the town’s sheriff sabotage the agent’s actions? What secret is beautiful Ellen hiding? What nightmare hides behind the guarded fence of a local military base?

Check out our review of the first game, and stay tuned for more news here on Gaming Trend.