Outright Games has announced that Paw Patrol: Mighty Pups Save Adventure Bay is now available on Nintendo Switch, PlayStation 4, Xbox One, and PC. The sequel to 2018’s Paw Patrol: On a Roll, this new title allows local co-op as well as 13 different missions to play and a handful of extra minigames.

A meteor has fallen in Adventure Bay and now the PAW Patrol have been given spectacular superpowers. With the town in a mighty mess, the pups must use their new powers to set things right again. Pick your favourite pup and take on heroic challenges; each pup has their own unique abilities from Chase’s Super Speed to Marshall’s Mighty Heat, to take on a total of 13 missions and 4 additional mini-games, including Pup Pup Boogie! Featuring iconic locations from the show and TV-style mission briefings, families can play together in co-op mode for the PAWfect entertainment activity this holiday! 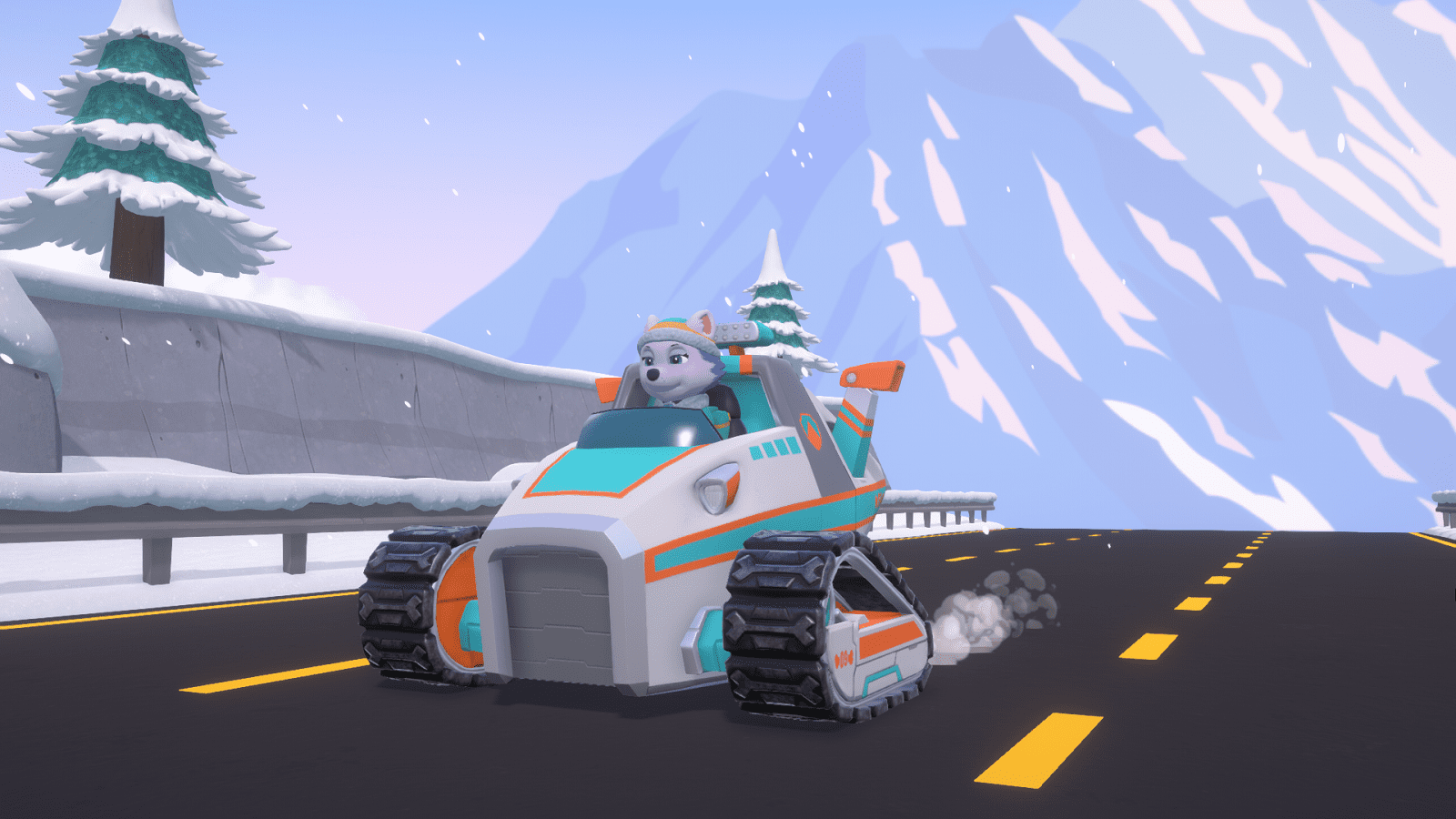 “It has been a joy to return to the world of PAW Patrol and create a brand new game for families to enjoy together,” said Terry Malham, CEO of Outright Games. “Our previous PAW Patrol game is still one of our most popular and with this new title we have aimed to deliver an even bigger and better interactive experience for preschoolers. With the action-packed missions, puzzles, co-op mode and superpowers, this is a game the fans will really enjoy.”

Check out our interview with Outright Games’ Head of Production, and stay tuned for more news here on Gaming Trend.