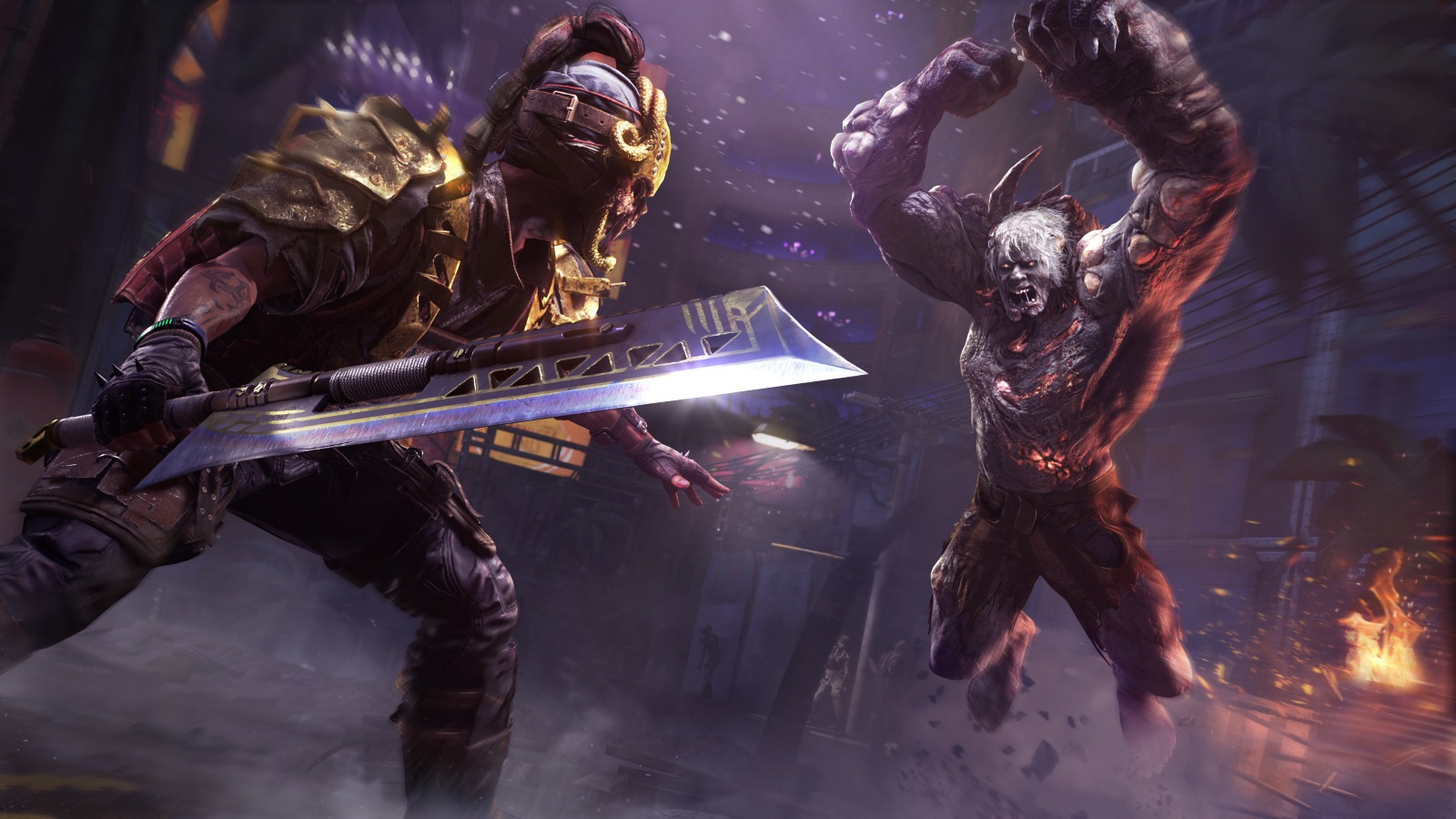 Bloody Ties has launched for PC, PlayStation, and Xbox. The DLC will run USD$9.99 and is based around a fighting tournament that has deadly consequences.  Carnage Hall is a new location that the DLC is based around, but that’s not all coming with Bloody Ties. New loot and vicious foes await you as the exciting drama unfolds. The launch trailer as well as more details about Bloody Ties are below:

Carnage Hall is home to all manner of conflicts. Jump from relatively small brawls straight into Spectacles—the biggest fighting performances imaginable. Clash with the Infected and other contenders while performing various tasks to rile up the crowd and properly tell a mid-fight story, like a very bloody stage play. One such story might even take you back to the days of the crisis in Harran, circa the original Dying Light.

Actors of destruction
On your journey, you will meet a wide cast of characters with rich personalities and complicated relationships that drive everything around them. Discover the stories of people such as Astrid (Carnage Hall’s showrunner), Ciro (a young, enthusiastic fighter), and Skullface (the arena’s brutal champion).

Powerful loot
Flashy weapons and equipment aren’t only a means of survival—they’re also an important symbol of status. You’ll need some serious gear to impress the crowd, such as the magnificent Carnage Manica, a special shield capable of withstanding even the heaviest blows.

Fierce foes
Face a horde of new enemy types, like the wild Gorilla Demolisher, the dangerous Cataclysm, and the Molotov-throwing Grenadier. All of them, plus Infected and other fighters, will try to block your way to victory.

To help us create unforgettable experiences for all Dying Light 2 Stay Human players, we invite you to join the conversation on Discord, Facebook, Twitter, Instagram, and YouTube—we’ll be waiting!