Shenmue III sees the continuation of the beloved epic saga which won fans over with its distinct storytelling and immersive atmosphere. In Shenmue III, players will aide martial artist Ryo Hazuki as he investigates his father’s murder.

The next chapter of Ryo’s adventure will lead him through an engrossing open world as he searches for clues, examines objects and gathers information from the people he meets, taking players further into enemy territory, deeper into mystery, and even closer to their destiny. 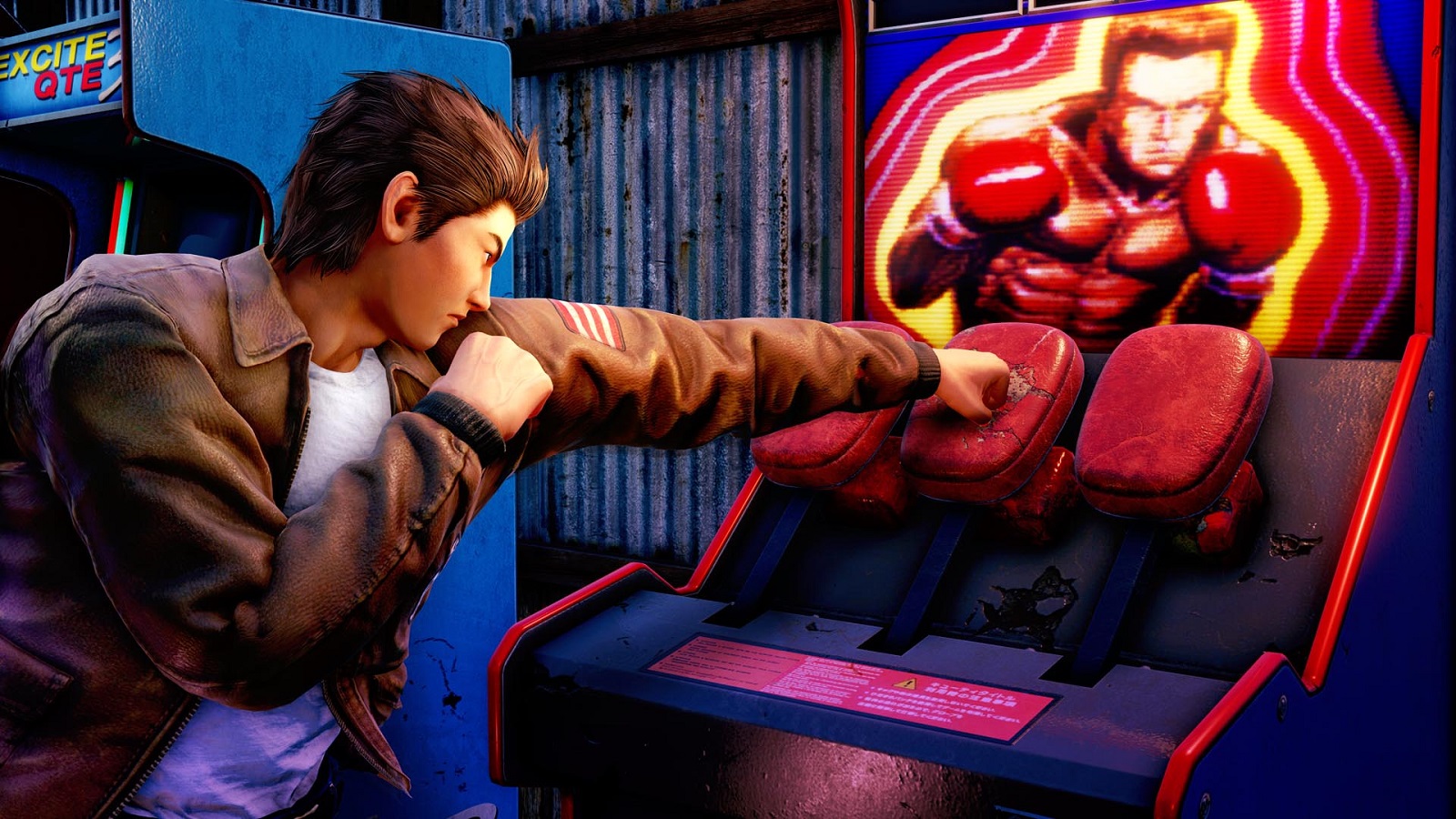 “Thank you so much for your enduring support these 18 years since Shenmue II… I hope from the bottom of my heart that Shenmue III becomes special for you, truly I thank you!” – Yu Suzuki, Creator of Shenmue