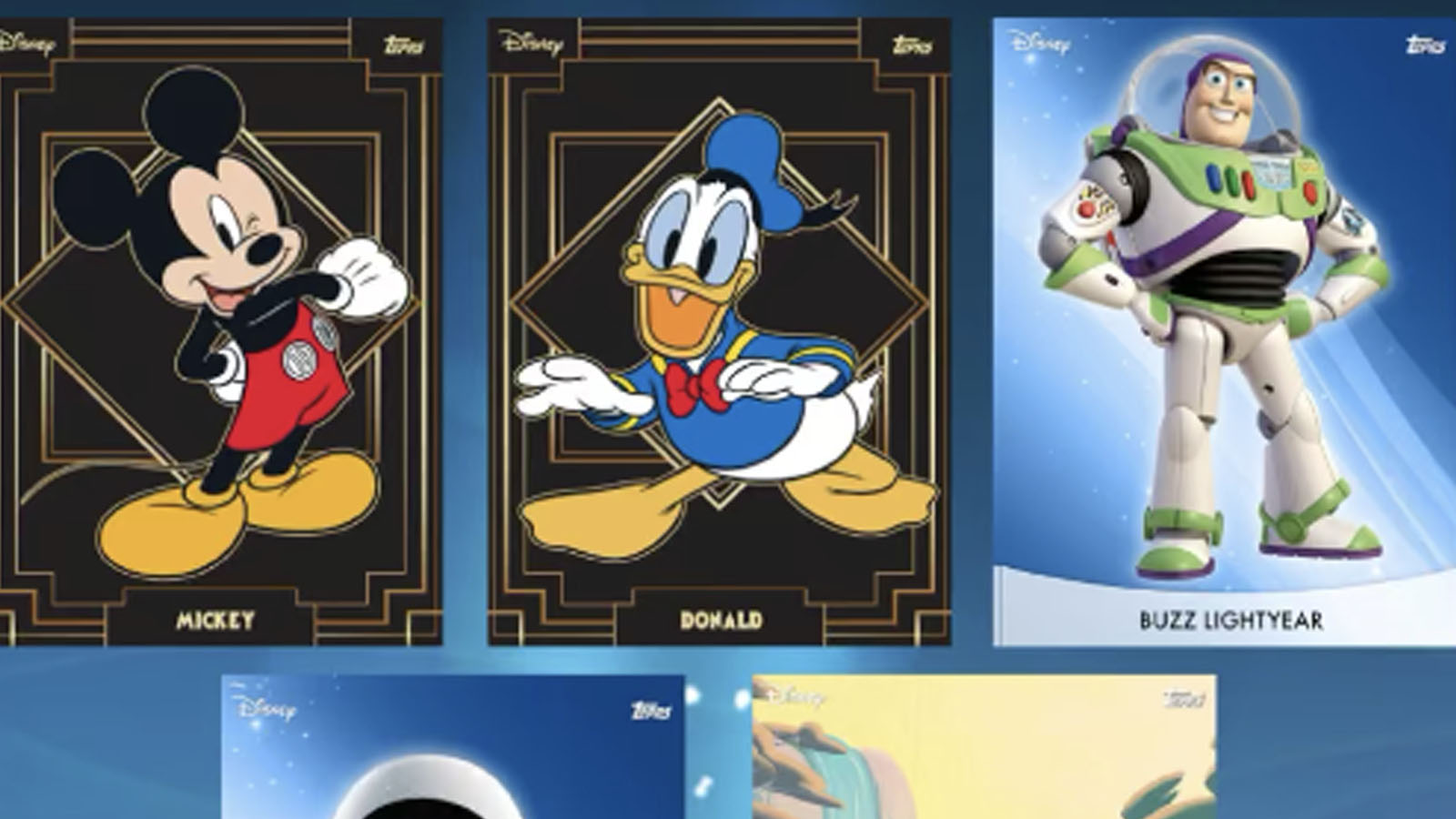 The Topps Company Inc. has announced the launch of its newest digital collectibles app, Disney Collect!, is available now as a free download for iOS and Android devices.

Spanning 90+ years of ageless creations and storylines from The Walt Disney Studios – from Steamboat Willie to Frozen 2 – the app will showcase decades of never- before-digitized content, daily releases, and limited-time exclusives, making it the premiere destination for Disney enthusiasts to collect and trade.

Users will join a passionate community of Disney fans eager to expand their fandom into a new world of digital collectibles. The app offers a fun and engaging way for fans to collect and trade their favorite characters, complete card collecting missions, and unlock content spanning original animation sketches to present day live-action recreations. Disney super fans can also personalize their profile by showcasing their favorite collectibles and choosing character-based avatars, several of which feature characters from the upcoming film, Frozen 2.