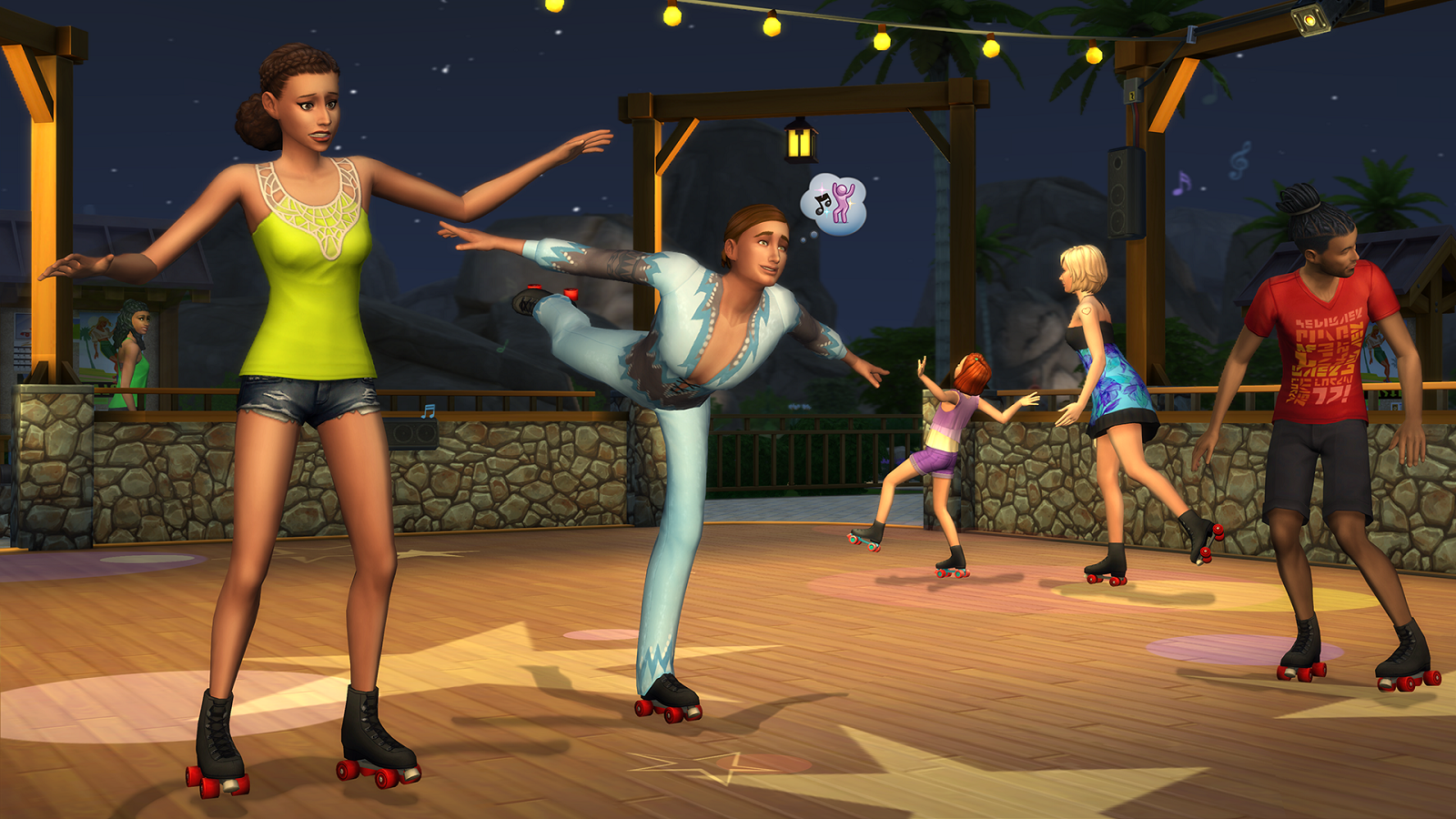 If you haven’t picked it up yet, now is your chance to dive into the base game of The Sims 4. EA is offering the game indefinitely to anyone that grabs it off of Origin between now and May 28th.

Since its initial launch in 2014, The Sims 4 has seen six expansions (Get to Work, Get Together, City Living, Cats & Dogs, Seasons, Get Famous), seven game packs (Outdoor Retreat, Spa Day, Dine Out, Vampires, Parenthood, Jungle Adventure, StrangerVille), and 14 stuff packs. The latest expansion, Get Famous, was released last November on PC and in February on console. Each expansion pack is $39.99, while each game pack is $19.99 and each stuff pack is $9.99.

After the promotion ends, anyone that picks up the base game will have the game on their account indefinitely. To pick up The Sims 4’s base game for free, visit EA’s Origin store. Last year, we had a chance to play the latest expansion to be released, Get Famous. Check out our preview on the expansion here.