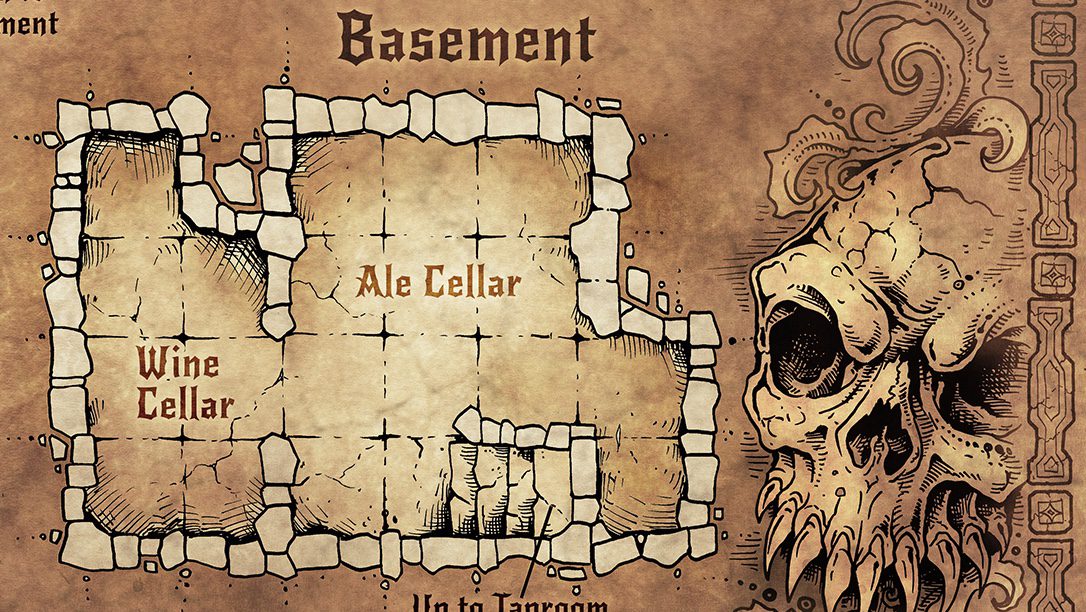 The Platinum Edition will include “kick ass” battle maps, physical badges and coins, handouts such as deeds of property, encounter cards, and a special miniature exclusive to the Platinum Edition of the game. It’s hard to describe what exactly this miniature is, but it definitely looks menacing:

The Platinum Edition of Baldur’s Gate: Descent into Avernus will be shipped in October. For more information on what’s included, visit the Beadle & Grimm’s Pandemonium Warehouse website.