Today, Square Enix announced that a new Final Fantasy title is on the way, with Stranger of Paradise Final Fantasy Origin coming next year for PlayStation 4 and 5, Xbox One and Series X, and PC. The game features a darker story and gorier gameplay mechanics with a trio of characters that need to defeat Chaos.

SQUARE ENIX® today announced STRANGER OF PARADISE FINAL FANTASY ORIGIN™, revealed as part of the SQUARE ENIX PRESENTS livestream at E3. The new action RPG has been made in collaboration with Team NINJA from KOEI TECMO GAMES, creators of the NINJA GAIDEN and Nioh series, and brings a new vision to the FINAL FANTASY® series. Players will be able to purchase STRANGER OF PARADISE FINAL FANTASY ORIGIN on PlayStation®5 (PS5™), PlayStation®4, Xbox Series X|S, Xbox One and PC in 2022.

The STRANGER OF PARADISE FINAL FANTASY ORIGIN TRIAL VERSION was also announced during the showcase, which gives players the opportunity to experience a taste of the full game centering on Jack and his allies—Ash and Jed—as they throw open the gates to the Chaos Shrine. Burning with the resolve to defeat Chaos, and with the memories of their struggle buried deep in their hearts, are they the foretold Warriors of Light? 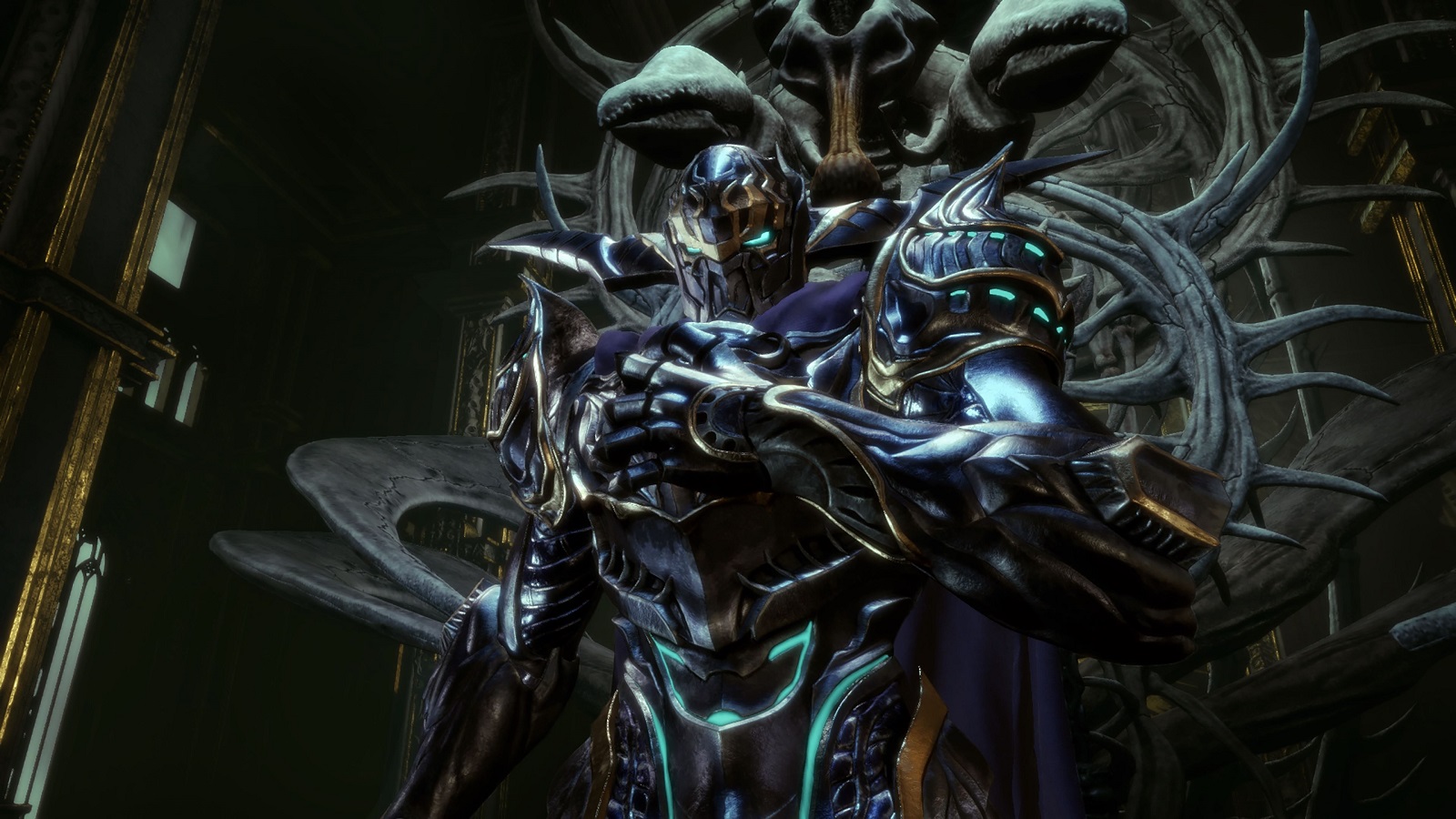 Players of the STRANGER OF PARADISE FINAL FANTASY ORIGIN TRIAL VERSION can explore this dark fantasy world as they battle an array of iconic monsters from the FINAL FANTASY series, using powerful spells and abilities from a sample of jobs including warrior, dragoon and black mage.

In addition, players who download and play STRANGER OF PARADISE FINAL FANTASY ORIGIN TRIAL VERSION are invited to participate in a survey to provide feedback to the development team on their play experience, helping to shape the outcome of the game. The survey will be open from June 13th, 2021 through June 30th, 2021 7:59 a.m. (PDT) / 3:59 p.m. (BST) and will be accessible from the menu screen of the trial version.