Bandai Namco is currently killing it with its E3 presentation, announcing Dragon Ball Z: Kakarot, Elden Ring, and Tales of Arise yesterday. The company has also revealed its E3 lineup of demo titles on the floor, with three of the four games being released later this year. 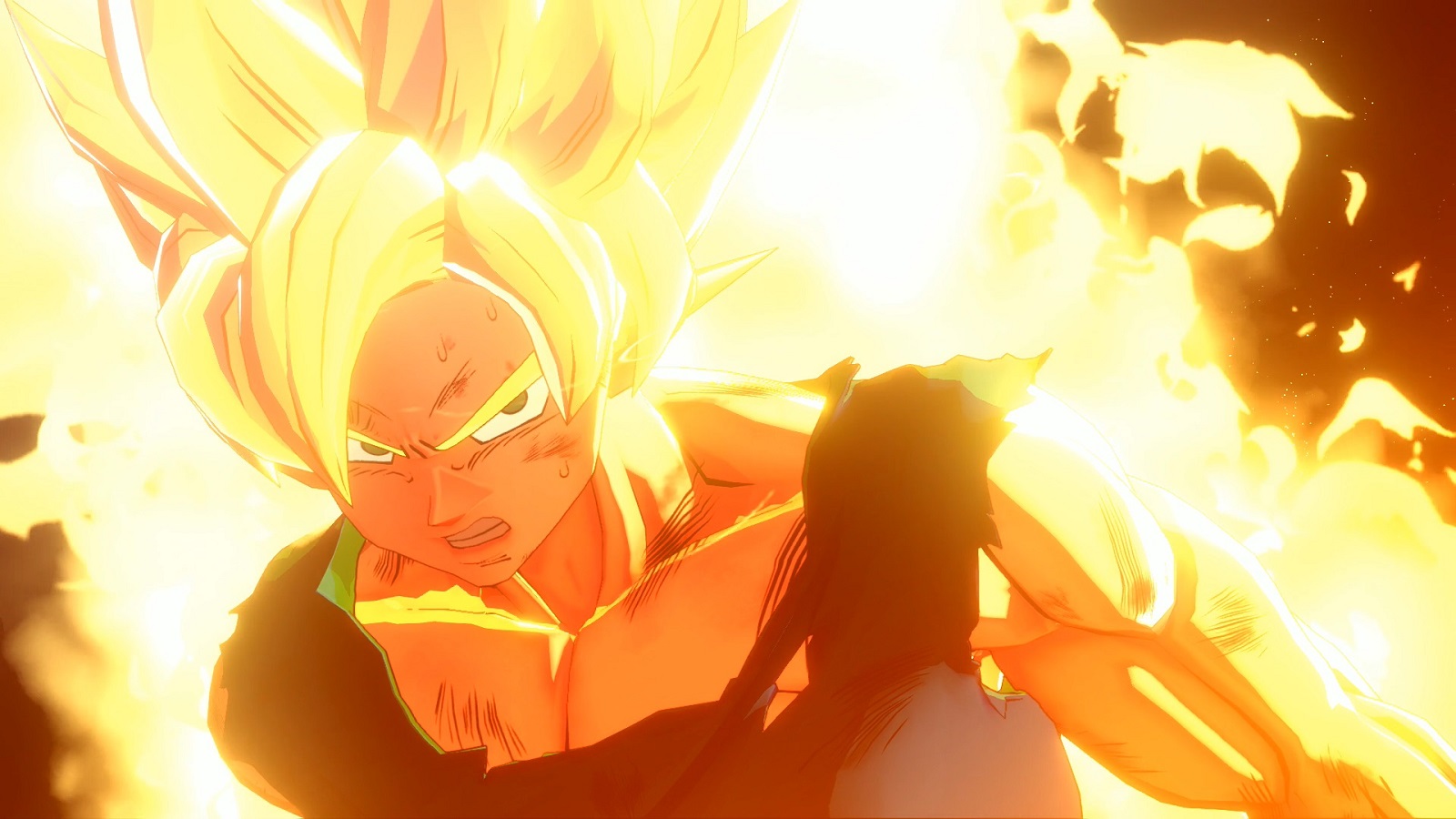 DRAGON BALL Z: KAKAROT will take players on the most dramatic and epic telling of the DRAGON BALL Z story, experienced through the eyes of Kakarot, the Saiyan better known as Goku. The game will tell the legendary story of DRAGON BALL Z, taking players on an unforgettable adventure to experience over-the-top battles and challenging quests, create life-long friendships, and crusade to protect Earth from fearsome villains. 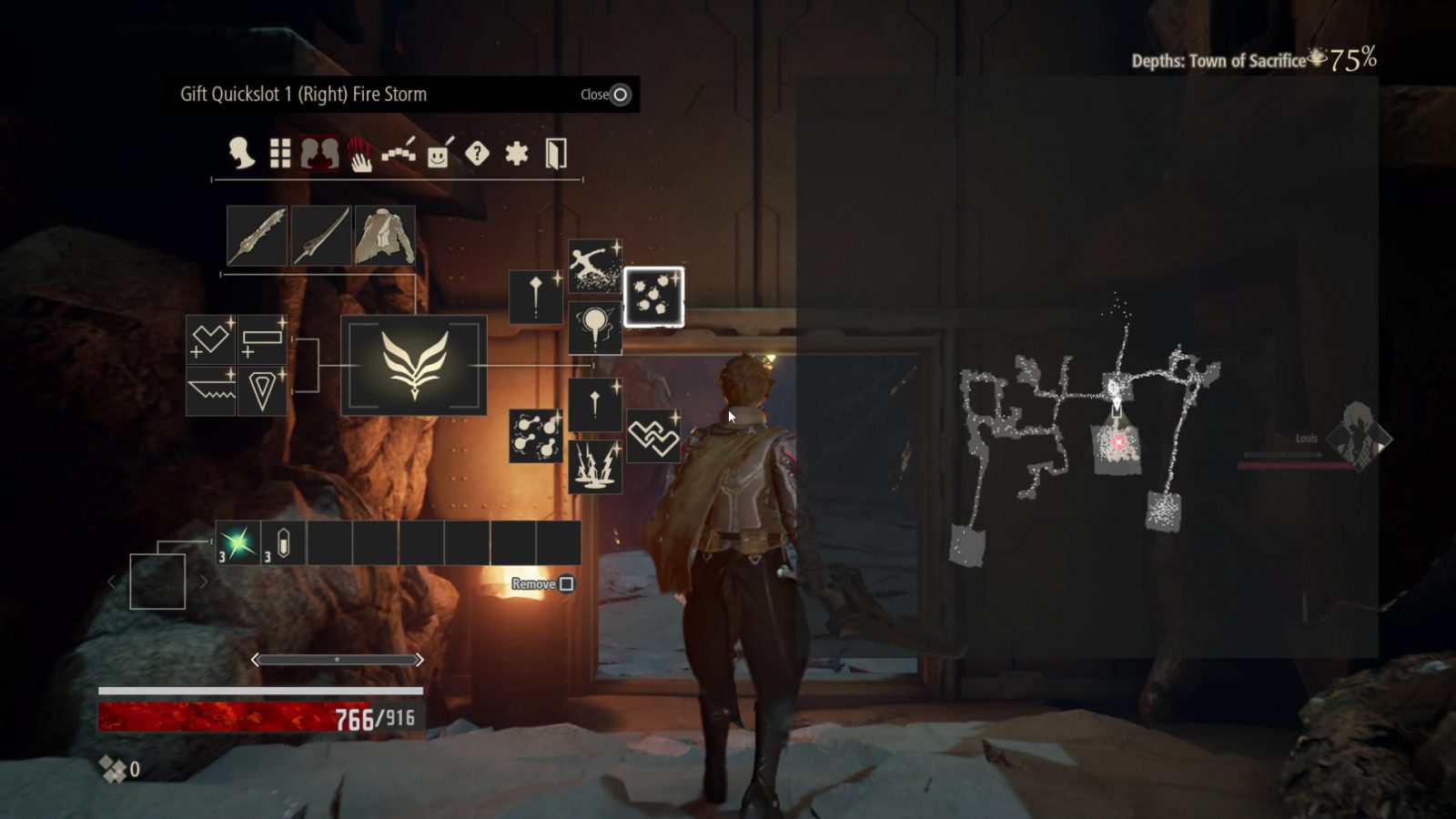 In the not too distant future, a mysterious disaster has caused the collapse of the world as we know it.  Towering skyscrapers, once symbols of prosperity, are now lifeless graves of humanity’s past, pierced by the Thorns of Judgment. At the center of the destruction lies a hidden society of Revenants called Vein. This final stronghold is where the remaining few fight to survive, blessed with Gifts of power in exchange for their memories and a thirst for blood. Give into the bloodlust fully and risk becoming one of the Lost, fiendish ghouls devoid of any remaining humanity. Wandering aimlessly in search of blood, the Lost will stop at nothing to satisfy their hunger. Team-up and embark on a journey to the ends of hell to unlock your past and escape your living nightmare in CODE VEIN.

Developed by Supermassive Games, the critically-acclaimed studio behind the cult-classic thriller Until Dawn, The Dark Pictures Anthology is a series of standalone cinematic horror games linked by one common element: that every playable character can live and every playable character can die throughout the story, yielding numerous possible endings and near-limitless replayability. Man of Medan is the first game in The Dark Pictures Anthology, bringing supernatural horror to the South Pacific. Four friends set sail on a holiday diving trip with a rumored WWII wreck to find. As the day unfolds and a storm rolls in, their trip soon changes into something much more sinister. Who will live? Who will die? It’s down to you. Can you save them all? 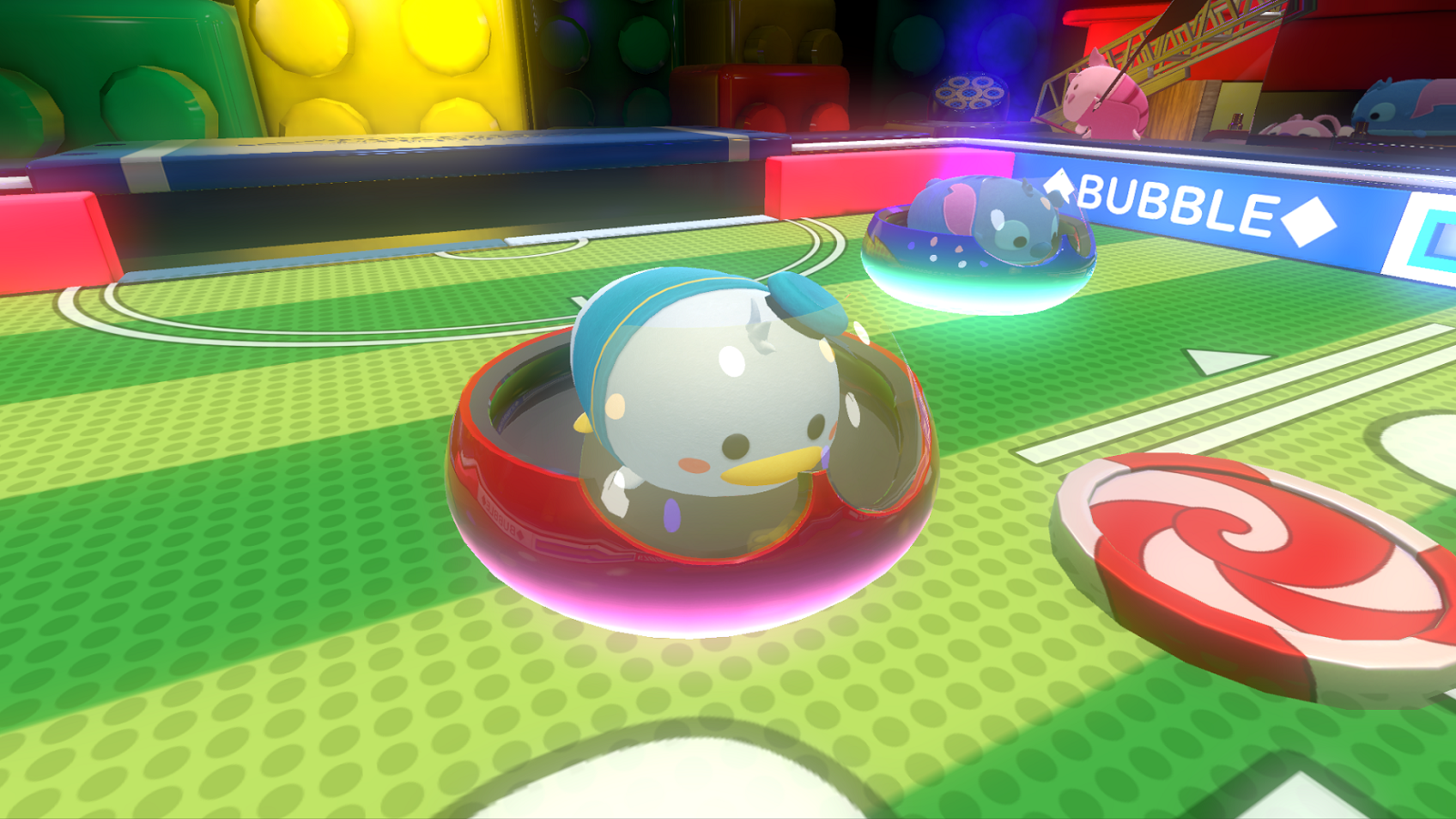 DISNEY TSUM TSUM FESTIVAL stars a large roster of beloved characters, including Disney’s Mickey Mouse and Minnie Mouse and Pixar’s Buzz Lightyear and Lightning McQueen, in a myriad of party games that can be enjoyed both at home and on-the-go, by up to four players on a single Nintendo Switch, or players can also choose to play online with Tsum Tsum fans around the world. The classic mobile Disney Tsum Tsum puzzle game will also be included in DISNEY TSUM TSUM FESTIVAL, enabling players to experience the fan-favorite game on a larger screen and hone their Tsum Tsum connecting and popping skills.

Check out the trailer for Dragon Ball Z: Kakarot, read up on our network test for Code Vein, and stay tuned for more E3 news here on Gaming Trend.