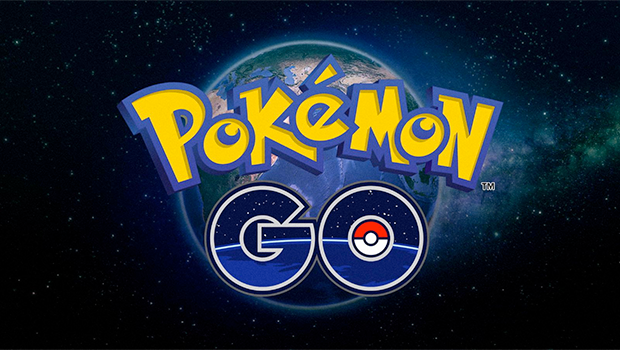 More Pokémon are coming to #PokemonGO! Stay tuned for details on 12/12, Trainers! pic.twitter.com/KOfScNpKdr

Niantic announced that an upcoming Pokémon Go update will include the much-requested feature to allow players to transfer multiple Pokémon at the same time. Also announced today, a US partnership with Sprint, which adds more than 10,000 Pokéstops and Gyms to the Pokémon GO map.