The upcoming survival space sim The Pioneers: Surviving Desolation is set to land on Steam Early Access on January 20th, 2023. The Pioneers is the debut game from Supercube and blends simulation, survival, and base building into one thrilling adventure. You can check out the new trailer above and read below for more details: 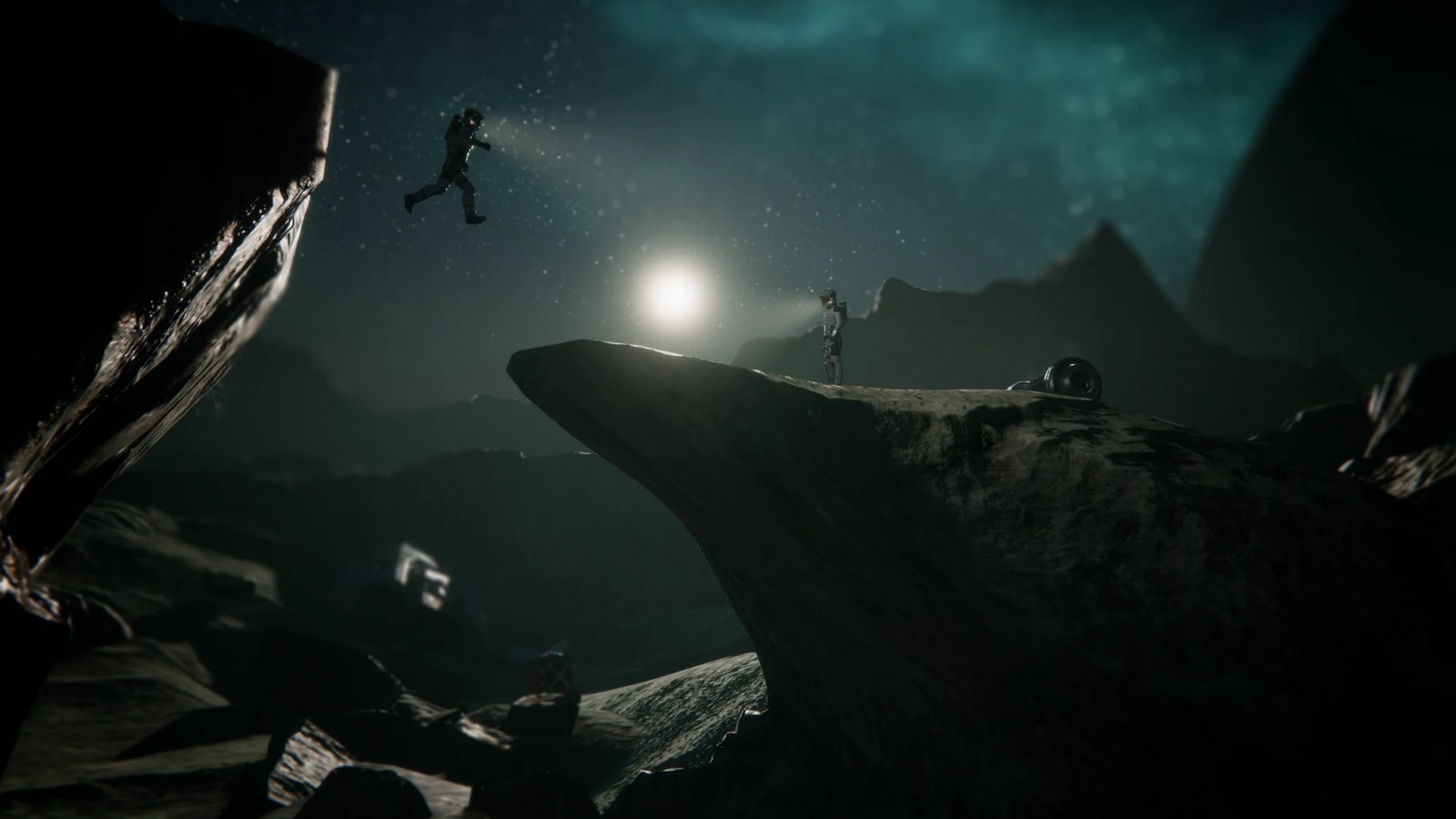 In command of the three-surviving crew of Io-1, players will have to overcome the realities of surviving in an alien environment. Low gravity, volcanos, magnetic storms, and other dangers will put constant pressure on the ability to keep your crew alive. Exploration, crafting, science, and resource management will be crucial to survival.

Players can use their resources to build their base with various facilities. Upgrading the base will provide an array of services from crafting equipment to improved engineering and healthcare. The game’s early access will see regular updates and new content drops that will expand on game systems and strategic depth.

The Pioneers: Surviving Desolation is coming to Steam Early Access on January 20th, 2023. Players can wishlist on Steam now. 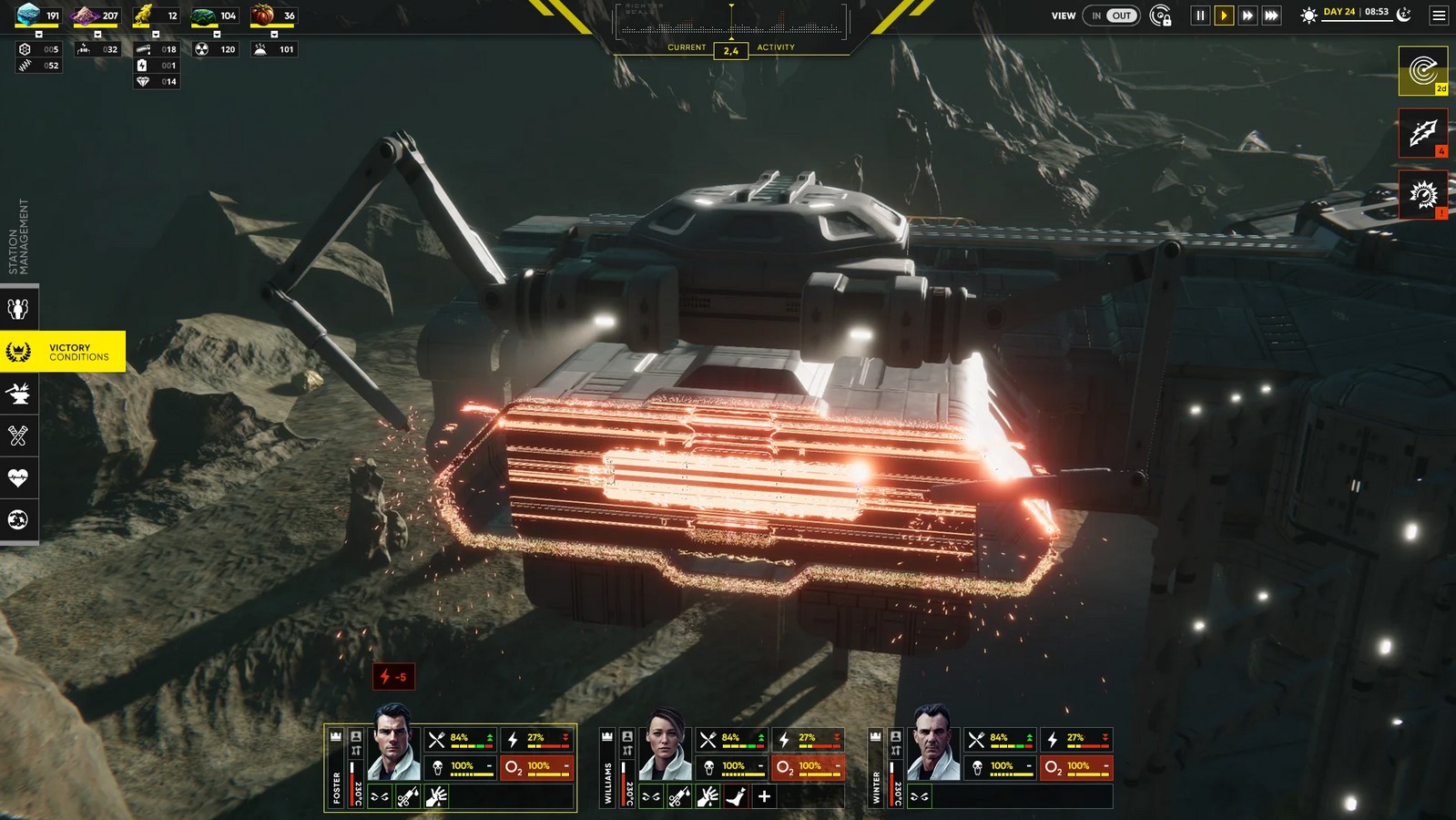 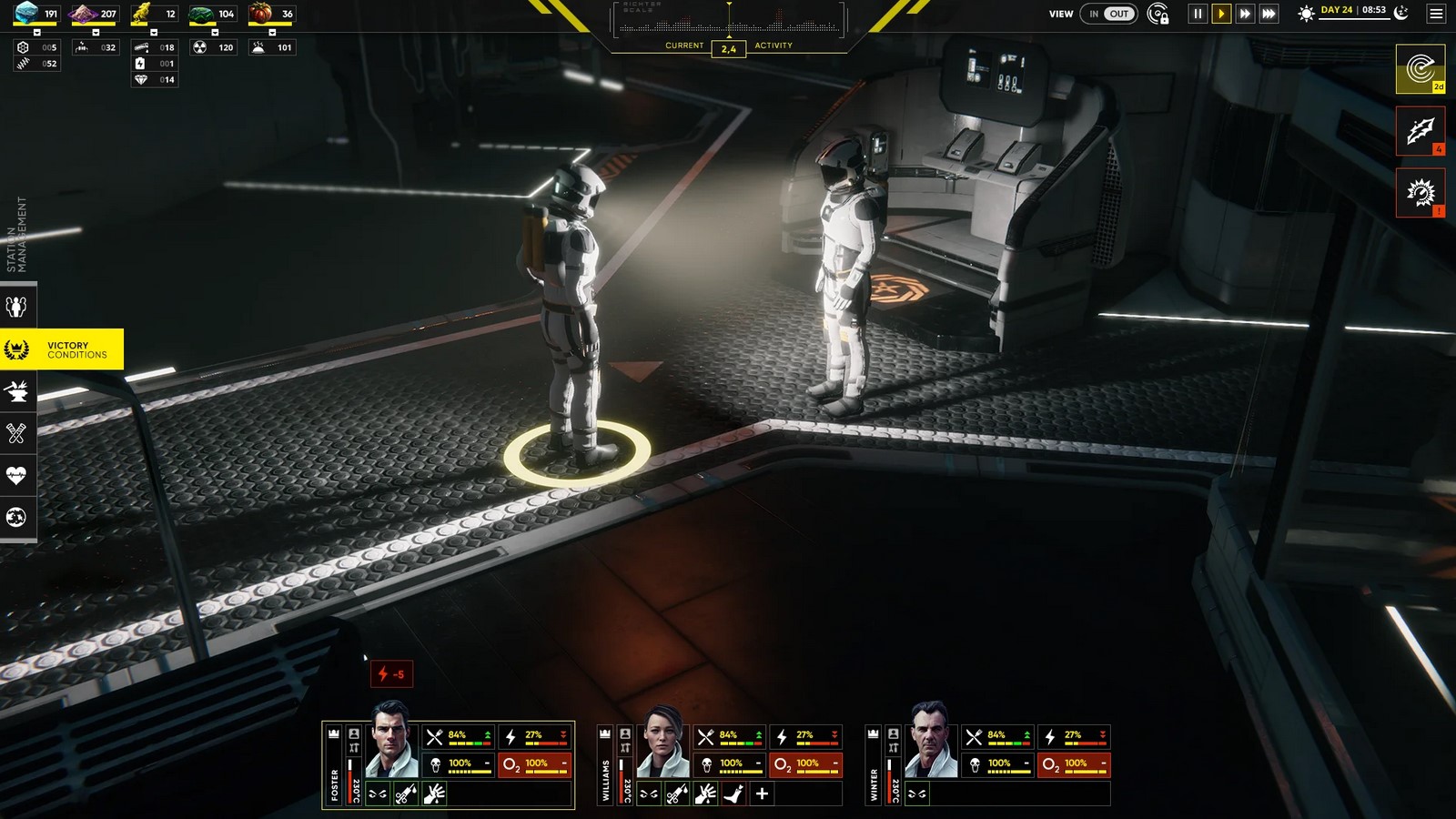 *Explore – Io may be dangerous, but it is also home to beautiful, desolate landscapes. Explore the land and collect important scientific data to accomplish your mission. Board a rover or a flying drone and venture out to gather precious resources in the various biomes of Io.
*Build – Produce materials, build modules and engineering systems, craft wearable equipment, and make food. Utilize the game’s advanced health system to monitor everyone carefully to keep them alive.
*Survive – Volcanos, seismic activity, sulfur winds, and magnetic storms will constantly pressure your crew. Anticipate and adapt. Your crew’s life depends on it.
*Manage – Start with three characters chosen randomly from a pool of 15. Adapt to their strengths and weaknesses and use everything they have to survive.
*Simulate – Multiple winning conditions and endings. Play again and again, take advantage of upgrades, learn the best strategies for survival, and master all of Io’s unforgiving elements.