Today, Zodiac Interactive announced that it will release BigYu’s fighting game Wanba Warriors for PC and Nintendo Switch later this year. The game is a wacky fast-paced fighting game where players will fight each other with the power of ink.

Set in the long-lost ancient past (or perhaps the far-flung distant future) warriors from across time and space have assembled to settle their differences. A battle for the ages is about to commence. A battle of Wanba Warriors!

Made by a solo developer BigYu based in Beijing, Wanba Warriors is a quirk fighter inspired by Nidhogg, Divekick and Stick Fight. Utilizing hilarious swing-based fighting mechanics, in addition to a range of insane supernatural abilities, get ready to push your skills (and friendships!) to the limit as you fight to become the best there ever was. 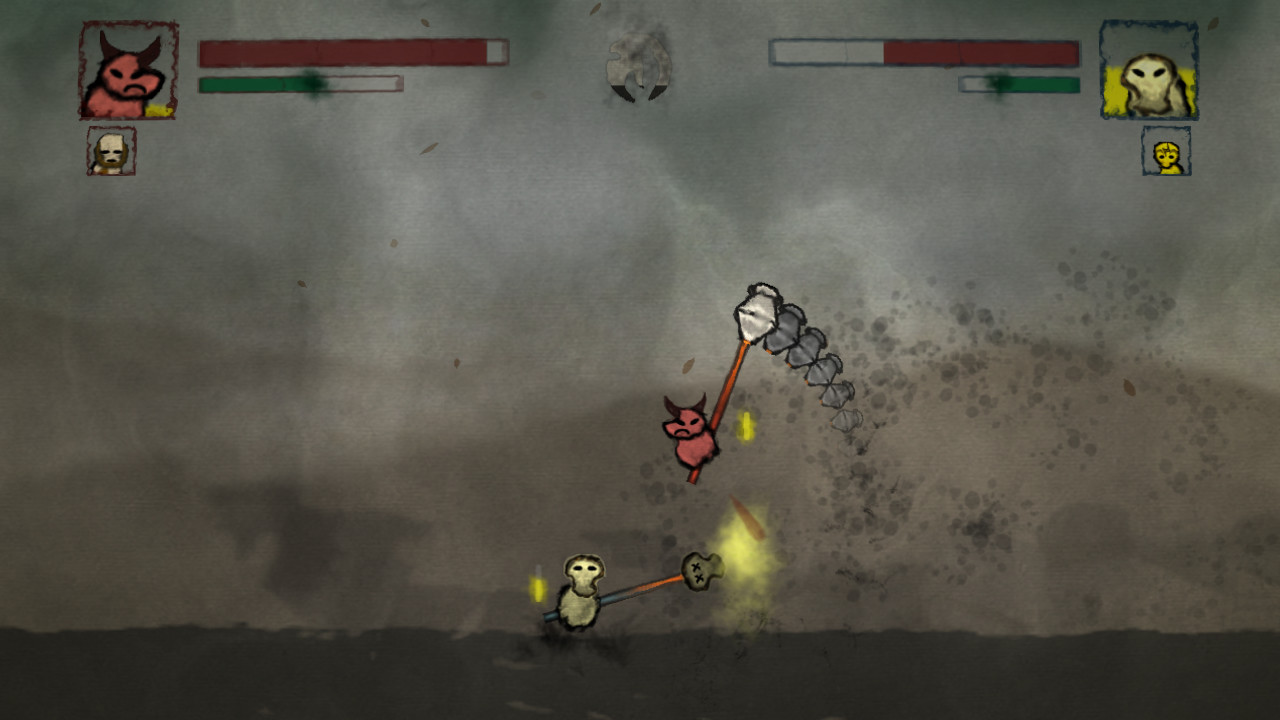 Check out the trailer above, and stay tuned for more news here on Gaming Trend,