Yesterday, Bandai Namco announced that Supermassive Games will release the next installment of The Dark Pictures Anthology, entitled Little Hope, later this summer. The game will continue the theme of player choice with four new people to control as well as improvements through player feedback from the first game of the series.

We are excited to confirm that LITTLE HOPE, the second story in THE DARK PICTURES ANTHOLOGY, will be released in summer 2020. Trapped and isolated in the abandoned town of Little Hope, four college students and their professor must escape the nightmarish visions that relentlessly pursue them through an impenetrable fog. As they journey through the town looking for a means of escape, they must understand the meaning of these events, the root of evil, and how it is directly connected to them! 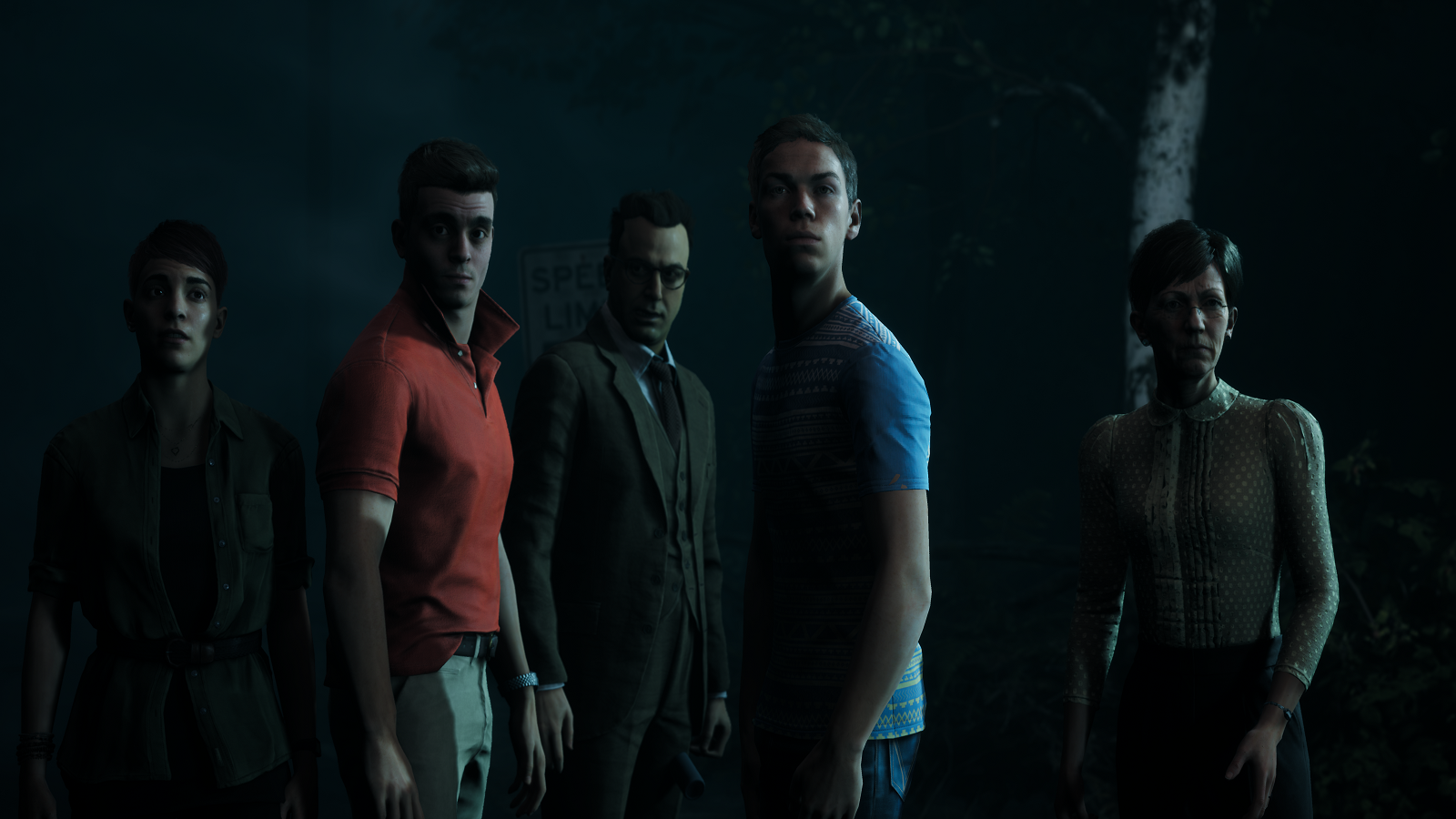 “We’ve been delighted by the reaction from players and the success of MAN OF MEDAN as the first installment of THE DARK PICTURES ANTHOLOGY” says Pete Samuels, CEO of SUPERMASSIVE GAMES. “We really appreciate feedback from the community and the team remains committed to the goal of making each new installment deliver further thrilling horror experiences, with the next chapter, LITTLE HOPE, bringing an all new and disturbing horror story to the anthology.”

Check out the trailer above, read our review of The Dark Pictures Anthology: Man of Medan, and stay tuned for more news here on Gaming Trend.