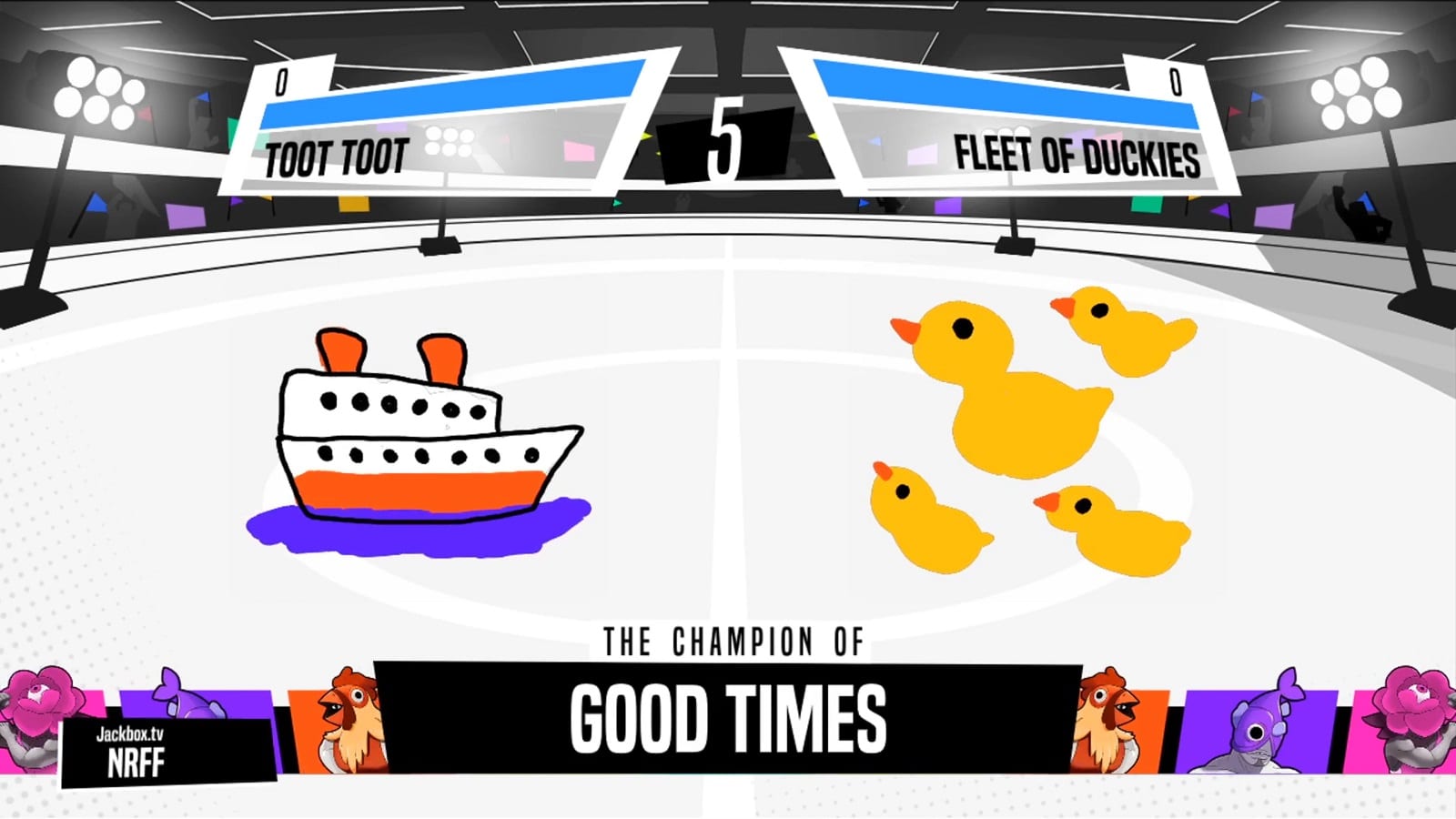 The ‘rona might have affected social gatherings this year, but Jackbox Games has a way to still have fun: The developer has just announced it will release The Jackbox Party Pack 7 on PlayStation 4, Xbox One, Nintendo Switch, and PC on October 15. This new iteration includes five fun-filled party games that can be played with up to 8 players using a phone or tablet (with an audience of 10,000 chiming in to help!).

Quiplash 3, a head-to-head battle of wits as you write hilarious responses to quirky prompts while everyone else votes for their favorite! (3-8 players) 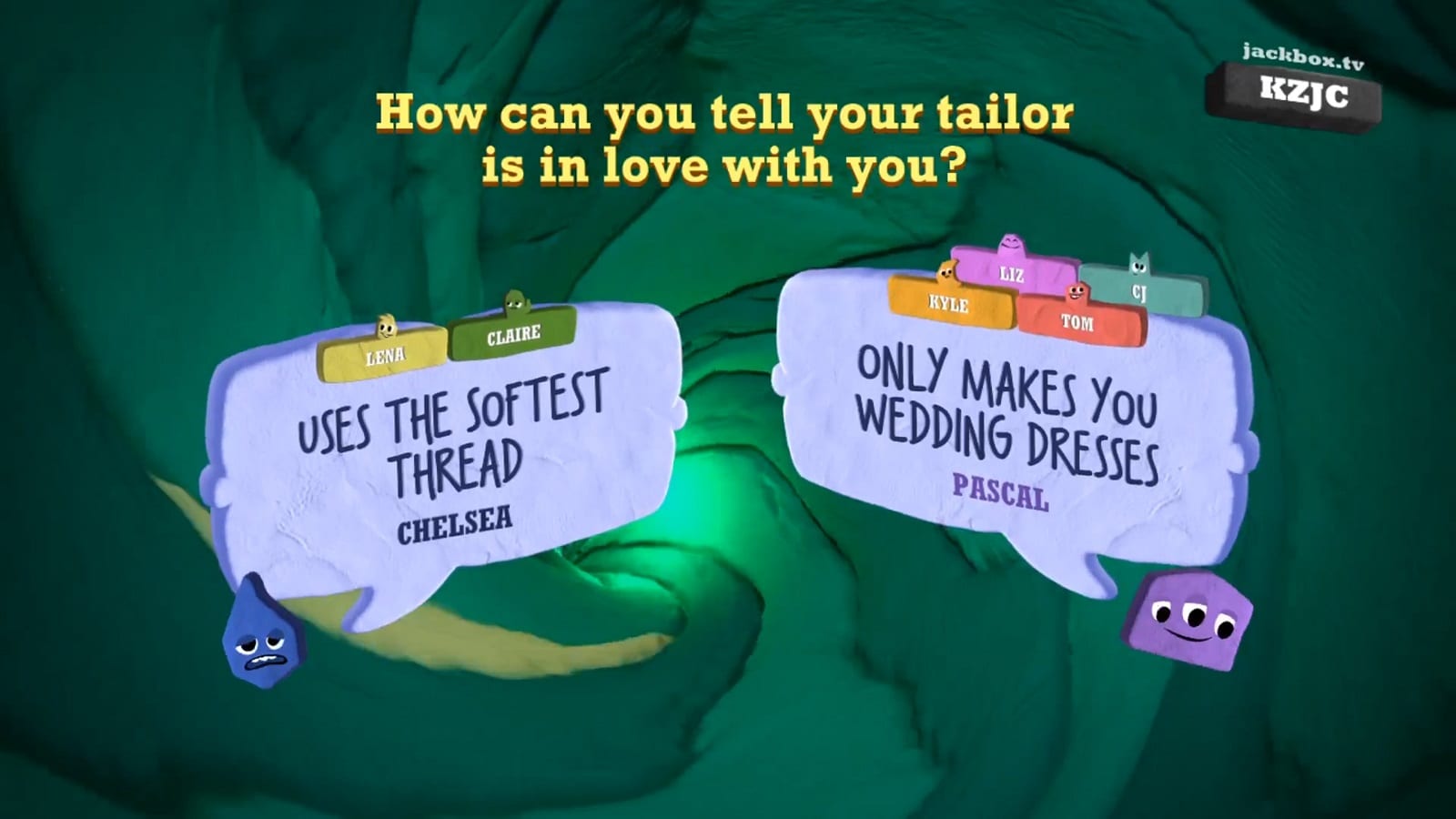 Games in The Jackbox Party Pack series support phones, tablets, and computers as controllers. Just go to Jackbox.tv on your device and enter the room code to play. Up to 10,000 additional audience members can join specific games to affect their final outcome.

Fun fact: Gaming Trend has reviewed ALL of the Jackbox Party Pack games so far, so stay tuned for more news here on Gaming Trend.