SEGA today has announced that its one-of-a kind RPG Yakuza: Like a Dragon will be launching on Xbox Series X | S, Xbox One, PlayStation 4, Windows 10 and Steam on November 10, 2020, aligning the release dates for all current-generation releases with the Xbox Series X | S launch date. As previously revealed, the Xbox Series X | S versions will offer a Smart Delivery upgrade path for Xbox One owners of the game. 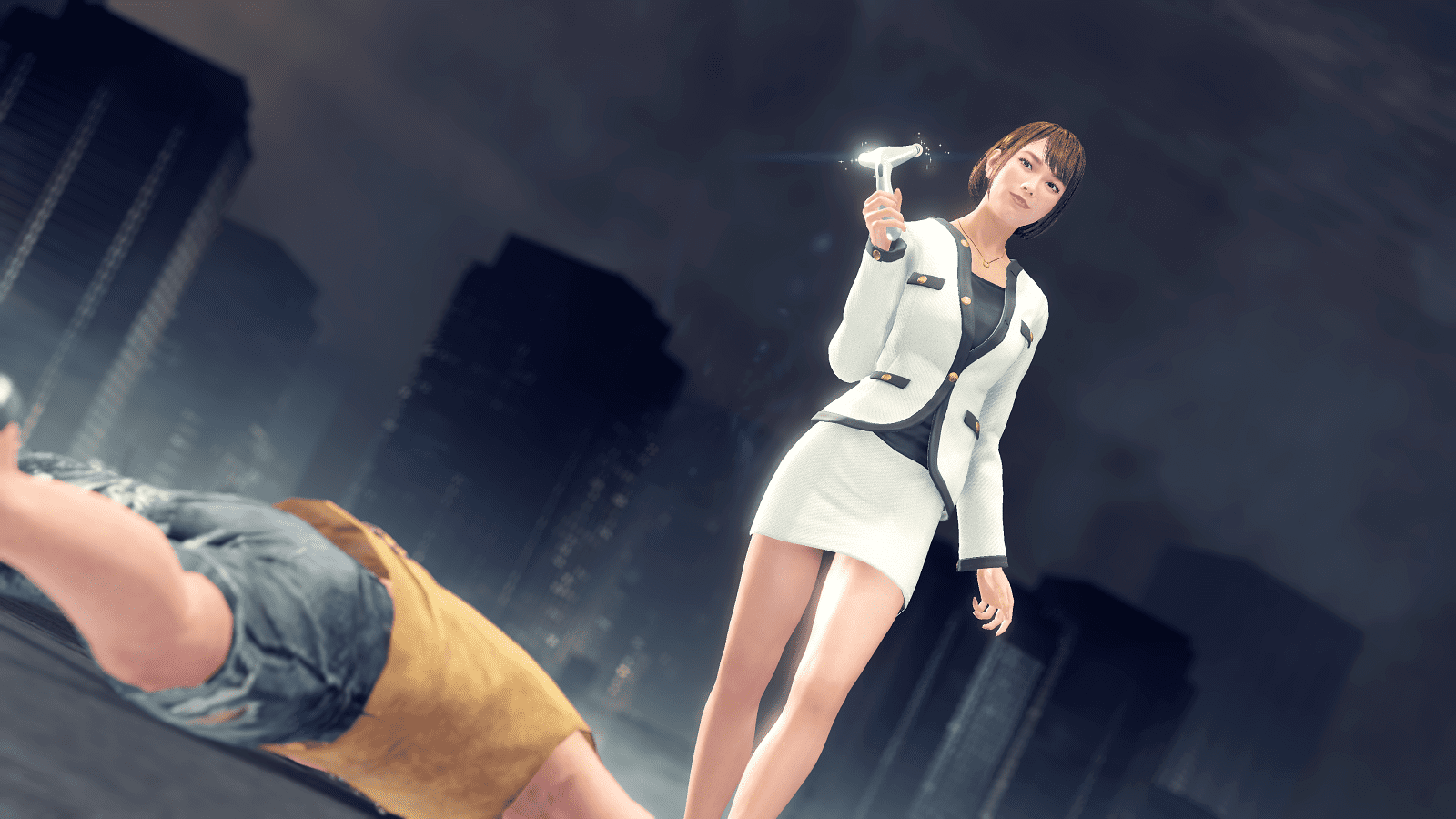 An experience like no other, Yakuza: Like a Dragon brings dynamic RPG gameplay to the streets of Yokohama, Japan, with an epic adventure that combines the intense brawls, crushing drama, and over the top hilarity that the Yakuza series is known for. The game also features voice acting from a dynamic cast of actors, including George Takei, Kaiji Tang, Andrew Morgado, Greg Chun and Elizabeth Maxwell.