Space Jam: A New Legacy was the surprise sequel announcement that shocked everyone last year, and with the movie coming out on July 16, there’s sure to be a tie-in game, right? Xbox announced that Space Jam: A New Legacy – The Game will head to Xbox consoles on July 1 for Xbox Game Pass Ultimate members, with the game being free-to-play for all Xbox users on July 15, a day before the release of the movie in theaters and HBO Max.

This past December, Xbox, LeBron James, and Bugs Bunny – the ultimate dream team– invited real-life game fans to submit their ideas for a Space Jam: A New Legacy-inspired video game. We are excited to showcase the same game logo, exclusive in-game character art, and gameplay as is shown in the new trailer. 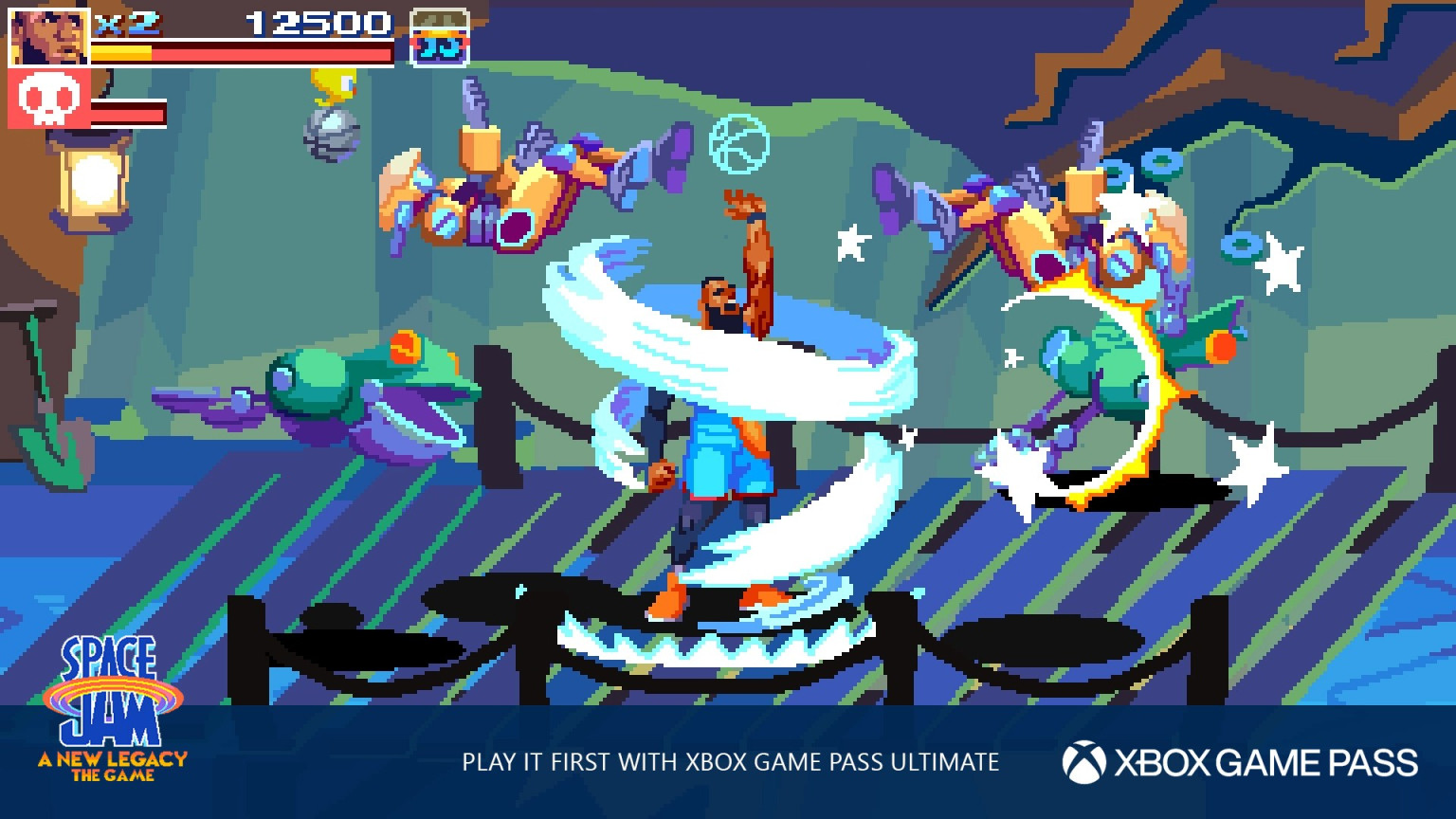 We were flooded with entries from around the world, and many of them were really great. It was a tough decision. To create the final game, we blended the ideas of two gamers: our youth-competition winner, Narayan from India, and our adult-competition winner, Ricky from the United States. Xbox and Warner Bros. were energized by Ricky’s idea of a classic “beat ’em up” blended with game mechanics that Narayan had suggested. The game is inspired by the upcoming live action/animated feature film with deep reverence for the lively characters in Space Jam: A New Legacy and appreciation of the Tune Squad’s pop culture influence, all while reminiscent of classic arcade games of the 1990s. 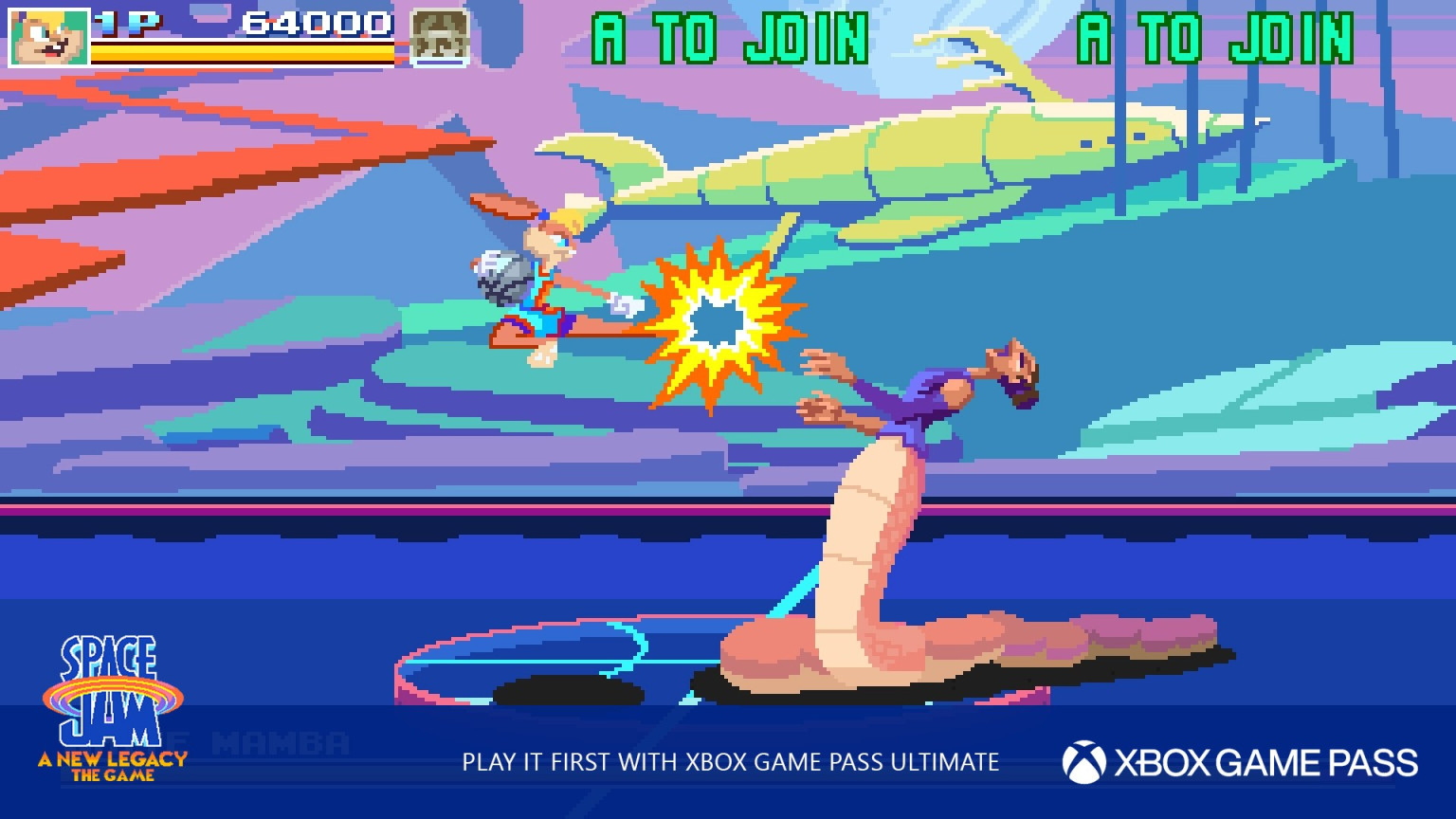 Space Jam: A New Legacy – The Game features the beloved Looney Tunes characters Bugs Bunny and Lola Bunny and the newest member of the Tune Squad, LeBron James, as they face the Goon Squad in a wacky basketball beat ‘em up. A rogue artificial intelligence named Al G. Rhythm has trapped our heroes inside the Warner Bros. server, with little chance of escape. The Tune Squad must fight their way through a virtual army of Al G.’s creation while also searching for four pieces of “Legacy Code” that will allow them access to the nefarious villain’s secret location. Al G. has sent two members of the Goon Squad – The Brow and White Mamba – to stop the Tune Squad in their tracks. Fortunately, our heroes have access to a variety of moves, including a special basketball, and some rather unique Space Jam cards, to help them out. But will their teamwork be enough to stop Al G. Rhythm’s evil plans?