Today, The Irregular Corporation announced that Foxy Voxel’s Early Access simulation title Going Medieval has received its first major update today on PC. The new update will allow larger maps, new storage types, and other quality-of-life changes that will shape the future of the game.

Hot on the heels of Going Medieval’s chart-topping Early Access launch in June, publisher The Irregular Corporation and developer Foxy Voxel are excited to announce that the game’s first major update launches today on all storefronts.

Update 1 introduces a handful of additions, improvements and fixes aimed at securing the game’s foundations ahead of larger content updates in the months to come. Highlights include the much-requested addition of new storage types like weapon and clothing racks, shelves and chests, larger maps (expanding from the original 190×190 to 220×220 and 250×250) and new options for managing stockpiles, alongside other quality-of-life additions. Full details can be found in the update changelog.

To celebrate the first update, The Irregular Corporation has released an accolades trailer, highlighting some of the amazing feedback from press and content creators following the Early Access release.

Meanwhile, Foxy Voxel has prepared a new video feature showcasing all the new features in the new update.

Going Medieval transports players back to the Dark Ages, as the known world recovers from a calamitous plague. Survivors have emerged from society’s ashes, and it’s up to you to help them settle in a dangerous land reclaimed by nature. Build your people a home, help shape their lives and protect them from animals, bandits and other dangers in a lawless post-calamity age. 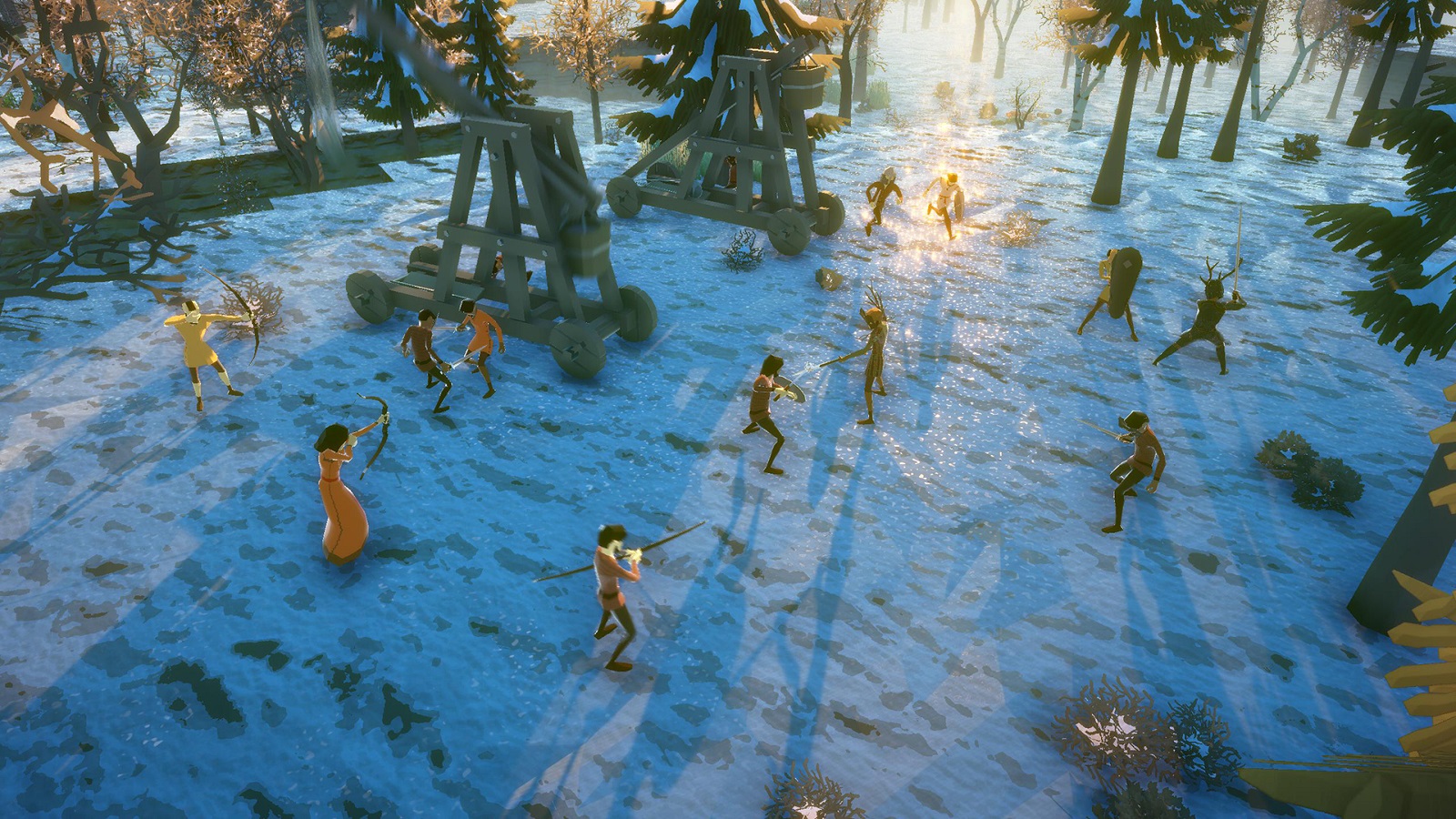 Plan, create and build your settlement using a variety of materials at your disposal. Protect your settlers from the elements, including hunger, enemies and even the weather, and defend your colony from rival factions by building impenetrable, multistorey fortresses or strategically placed archers and traps. Observe your settlers, all with unique histories and agendas, to figure out how to best serve them – happy people are productive people, after all.

Going Medieval puts you in control in one of the most dark and dangerous periods of humanity’s history – navigate the dangers or perish like so many before you. With almost infinite replayability, no two playthroughs are the same.