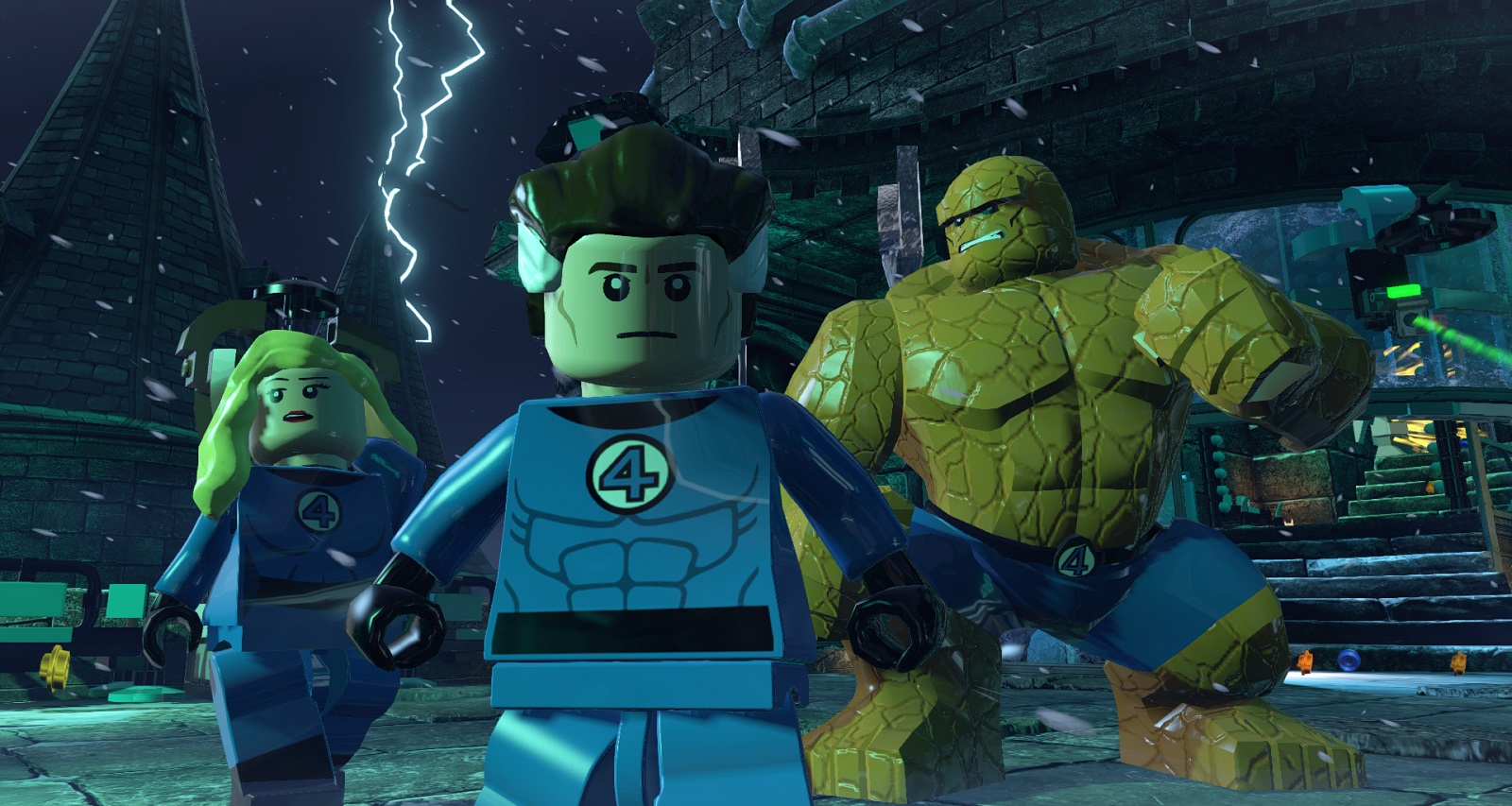 Today, Warner Bros Games announced that LEGO Marvel Super Heroes will make the jump to the Nintendo Switch on October 5. The game will feature two previously released DLC packs as well as the ability to play as over 100 playable characters from the Marvel universe.

Warner Bros. Games, TT Games, The LEGO Group and Marvel Entertainment today announced the critically acclaimed LEGO® Marvel Super Heroes is arriving to Nintendo Switch™ on Oct. 5, 2021. Featuring an original story crossing the entire Marvel Universe and filled with classic LEGO videogame adventure and humor, players take on the role of their favorite Marvel Super Heroes as they unite to stop a host of villains from destroying the world. Players will smash, swing and fly through the Marvel Universe as they travel to iconic locations, such as Stark Tower, the X-Mansion, Asteroid M, and Asgard. 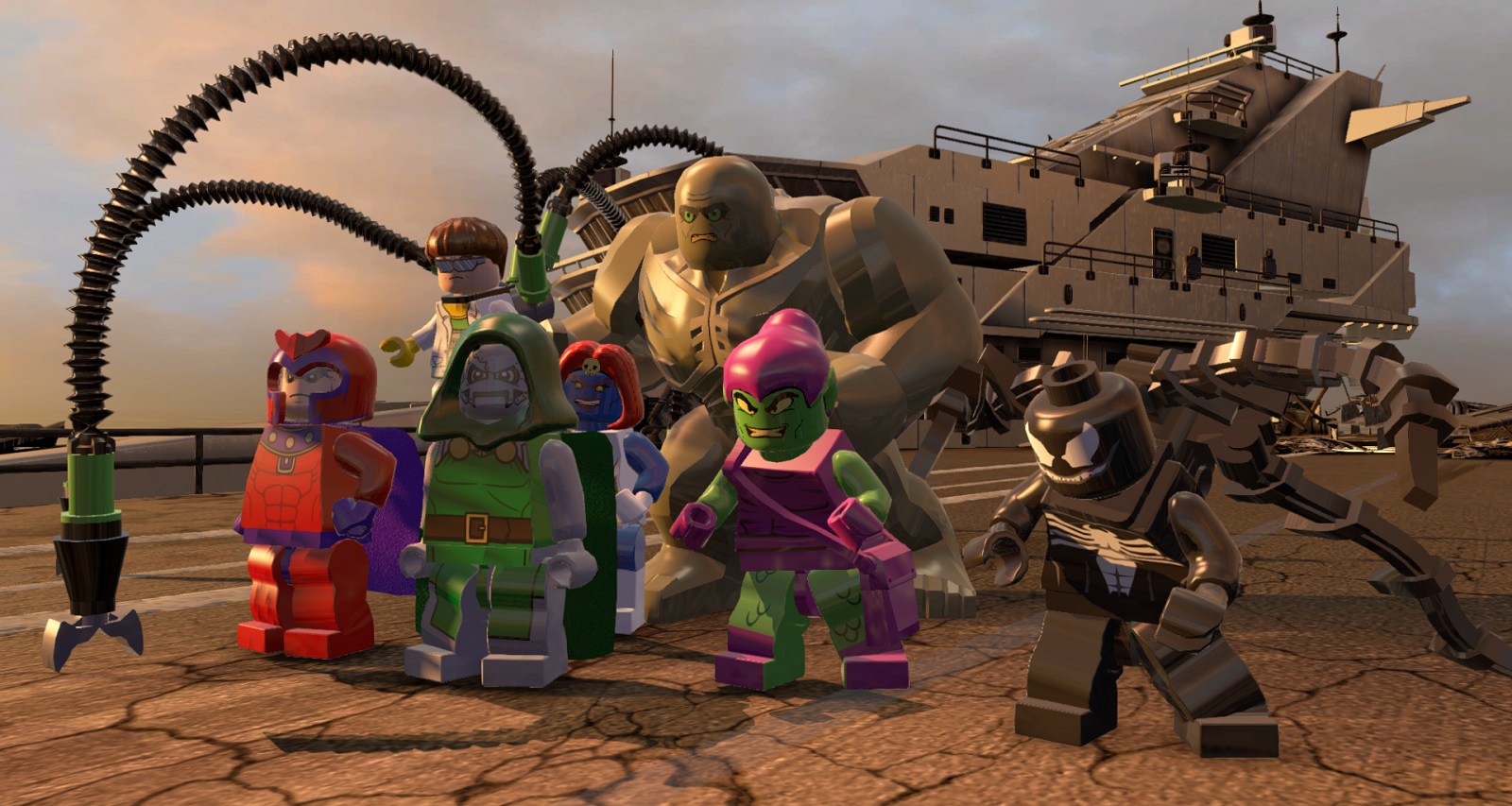