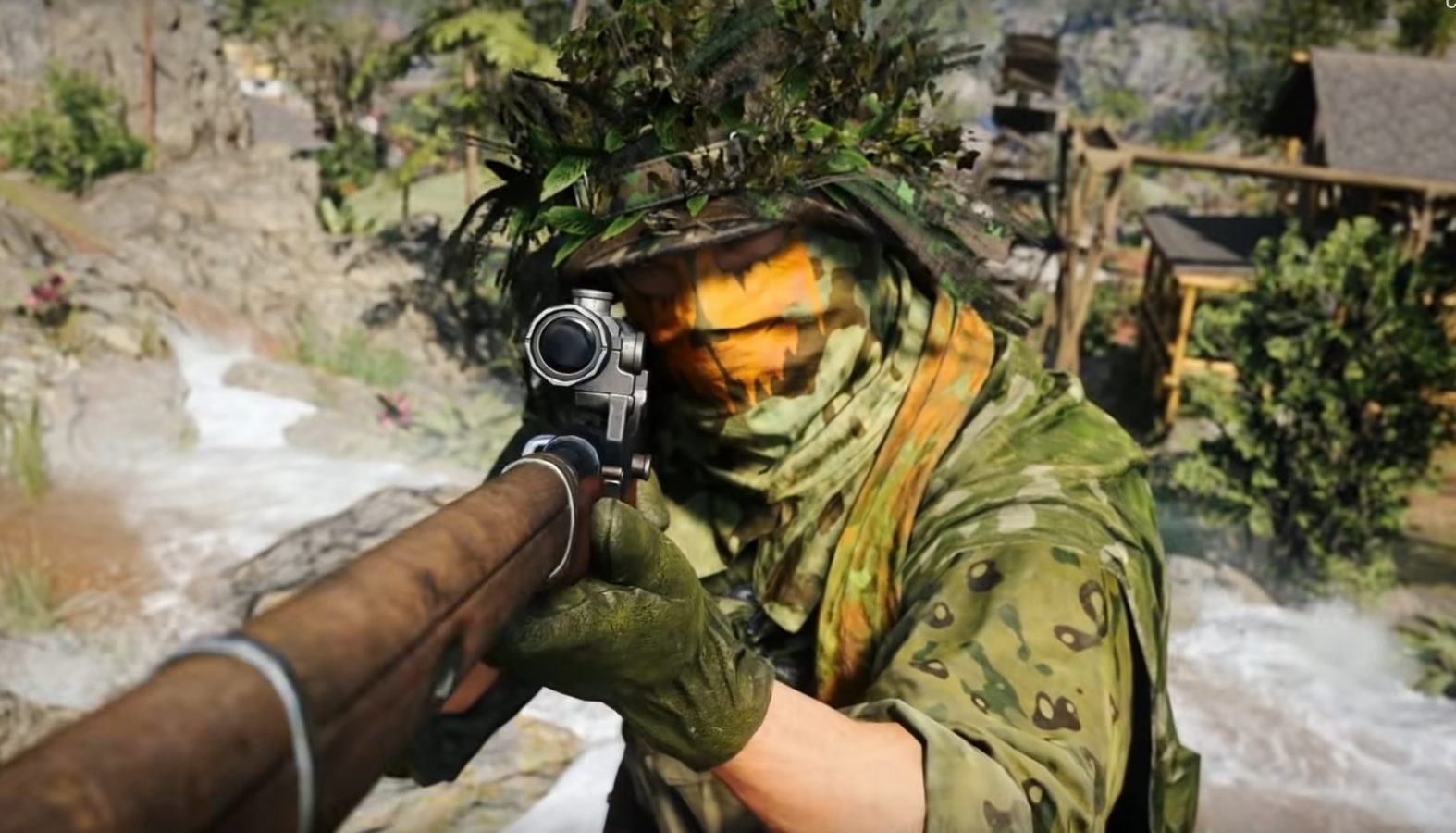 The latest Warzone update is now live and includes stability fixes, fixes for server disconnects, and more. You can check out the latest update here or read below for more details:

Prepare to rise on a new front – Vanguard heats up in the Pacific with a new Battle Pass and new weapons, Operators, maps, and more. Plus, all Vanguard owners get 24 hours of exclusive access to Call of Duty®: Warzone™ Pacific’s new map, Caldera.

Fixed collision issues with various elements across Caldera allowing Players to exploit/peek/shoot through them.

Fixed an additional issue causing the menu screen to flicker.

Fixed an issue allowing Players to respawn via buy back with part of their original Loadout.

Fixed an issue causing Players to fall into a bottomless pit of despair when attempting to take a dip in the pool.