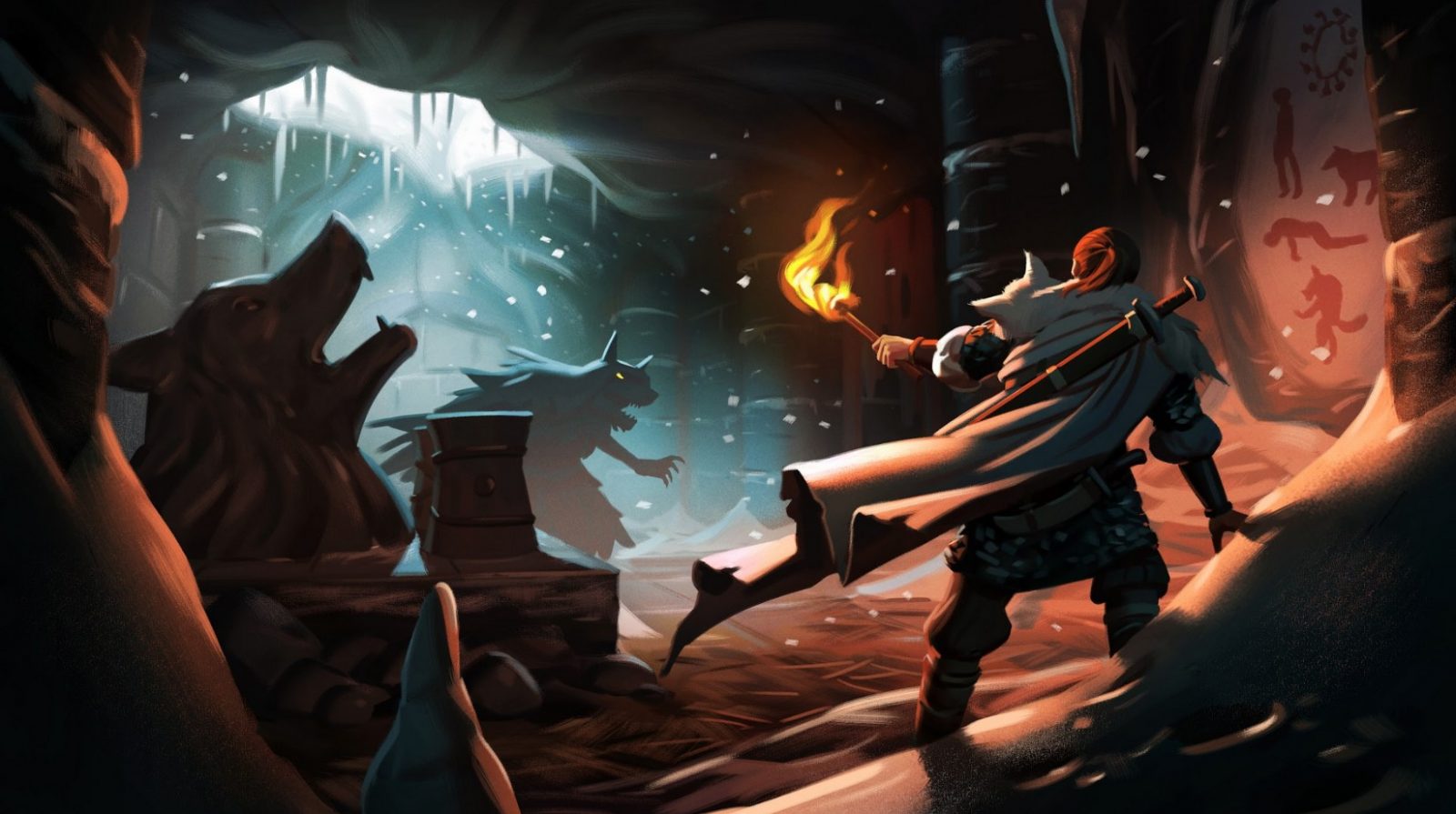 New dungeons, called Frost Caves, and an expanded world have been added to Valheim courtesy of The Mountain update. The update, which is live now, comes on the heels of Valheim’s one-year anniversary of its Early Access Launch. You can read more about the update below:

SKÖVDE, Sweden – March 1, 2021: Coffee Stain Publishing and Iron Gate Studio are delighted to announce the launch of a new Valheim update that will give adventurers an even frostier reception in the harsh Mountain biome.

Only the bravest Vikings can venture into the quiet shadows that lurk in these caves to discover the ancient evil that creeps at night and pillage its treasures. Can you hear that? Is that…a ritual chant? And these…are these claw marks?

“We wanted to flesh out the Mountain biome a lot more,” said Henrik Törnqvist, co-founder of Iron Gate Studio. “The goal was to give Mountains a similar challenge in close quarters to what players can find in the Swamps and the Black Forest, as well as a chance to square off against new feral enemies. You might have noticed a couple fenrings stalking the peaks at night, but did you ever think about where they go when the dawn comes?”

The newest content update comes in the wake of Valheim’s one-year-anniversary of its Early Access Launch, and not long after the release of the Hearth & Home update that saw an array of new crafting and cooking recipes, building pieces and resources added throughout the five biomes that Valheim currently offers. Since Hearth & Home, Iron Gate Studio has worked on multiple updates featuring new enemies, armour and cosmetic additions, as well as a Steam Deck port that was recently announced in the game’s one-year-anniversary Steam post.

Mistlands, the sixth biome that is next on the developers’ plan, will offer Vikings new enemies to tackle, new resources to acquire, and an end boss to face as the world of Valheim continues to grow through Early Access.

“Valheim at its core is a game in which every resource, decision and item you find can be used for something, and fits in the bigger picture,” Albert Säfström, CEO of Coffee Stain Publishing added. “Hearth & Home and the Mountain update have expanded those options and experiences that players can encounter and interact with. We’re excited to see what players will find in the depths of the Mountains.”

Valheim is available for $19.99 on Steam Early Access for PC and Linux, check it out now!