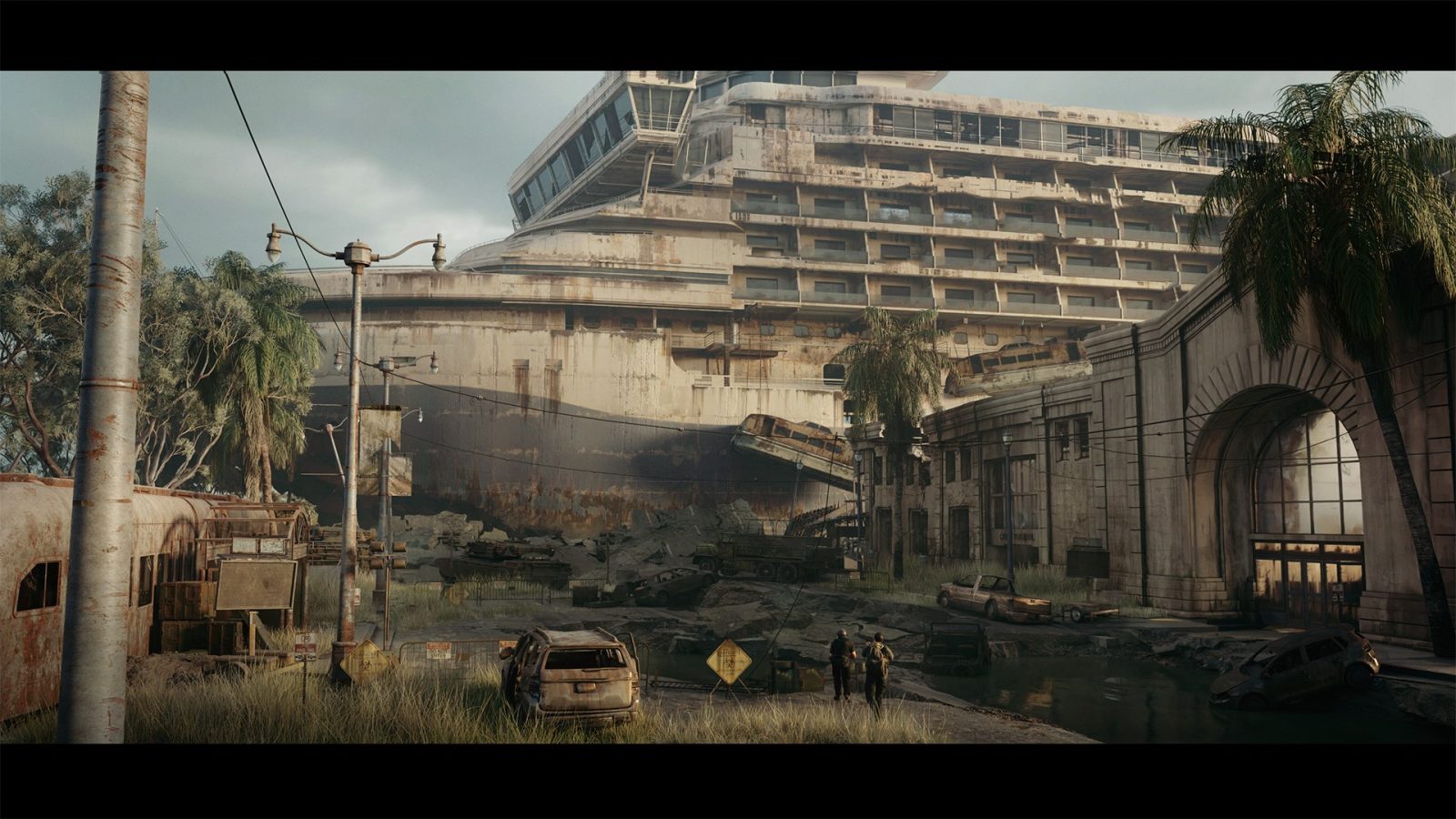 The Last of Us franchise has it’s 10th anniversary this year and to celebrate Naughty Dog has released a few new details on the PC release of The Last of Us Part I, along with a short update on the upcoming multiplayer game. You can read below for Naughty Dog’s full statement:

The Last of Us fans,

A very Happy New Year to all our players! We here at Naughty Dog couldn’t be more excited to jump into 2023, as it marks an important milestone for The Last of Us franchise.

The Last of Us turns 10 this coming June, and though that decade feels like it flew by, we have treasured every moment of your support and love for this series since it debuted. The beautiful fan art, the incredibly detailed cosplay, the letters of support about what these games have meant to you, and everything else that has poured in over this last decade: thank you! Thank you for supporting this story our studio believes in so deeply. Our team could never have imagined over a decade ago that the kernel of what was The Last of Us would have such a profound impact on our lives, and the lives of so many of you out there.

We are so proud to share that the entire The Last of Us franchise has sold through more than 37 million copies globally as of December 2022, and is continuing to reach new and old players every day. To know that Joel, Ellie, and our whole cast of characters have been experienced and loved by so many of you drives the entire studio forward.

Even as it turns 10 years old, it feels like The Last of Us has only just begun, and this busy year will certainly show why. After The Last of Us Part I’s successful launch on PlayStation 5 last year, we can’t wait to bring you the PC version on March 3! We’ll have more information on the PC version’s features and specs ahead of its launch.

We’re looking ahead to The Last of Us’ 10th anniversary in June, and we’re so excited to share more with you about the future of this franchise. We’ll have some fun surprises for you along the way, but later this year we will begin to offer you some details on our ambitious The Last of Us multiplayer game. With a team led by Vinit Agarwal, Joe Pettinati, and Anthony Newman, the project is shaping up to be a fresh, new experience from our studio, but one rooted in Naughty Dog’s passion for delivering incredible stories, characters, and gameplay. We first shared concept art of the project with you last year, and we hope this new piece of concept art below further excites you for what our team is working on.

And of course, The Last of Us’ TV adaptation will be premiering on HBO and HBO Max in just a few days, January 15. Knowing that the television series will be a thrilling moment for old and new fans alike (and, of course, for all of us here at Naughty Dog), we thought this was an excellent time to reflect on the incredible work our developers at Naughty Dog have accomplished. Over the course of The Last of Us show’s season, we’ll have an exciting inside look into the original The Last of Us, Part I, and its adaptation to television with exclusive interviews and behind-the-scenes looks at the process in order to offer you a deeper appreciation for the work that went into your favorite characters, locations, and moments.

It has been an unbelievable 10 years, and to know the journey of our characters has meant so much to so many of you moves our team. Thank you for your support and appreciation for the work our teams do. We hope you’ll continue to follow us along this road, just don’t forget to pack a brick or bottle.

Until next time, endure and survive,