Are you ready for some quirky killer puzzle action? The Irregular Corporation recently announced that it has released last year’s puzzle-mystery hybrid Murder By Numbers on Google Stadia and Epic Games Store today. The game is currently discounted by half on all platforms, and a vinyl version of the soundtrack will be available later this year.

It’s time to solve mysteries once again, as the acclaimed puzzler Murder By Numbers is out today on the Epic Games Store and Stadia. If you like looking like you just dunked every piece of clothing you own into seven different buckets of colorful paint while glamorously solving devilish murders, then this is the game you’ve been waiting for.

LIGHTS. CAMERA. MURDER…? It’s not exactly what TV detective Honor Mizrahi signed up for, but with the suspiciously sudden death of her showrunner after her dismissal, the suspect spotlight is now resting firmly on her. Help Honor and her rad reconnaissance robot SCOUT clear her name by interrogating a cast of quirky characters, solving pixel puzzles and gathering clues across a range of glitzy venues. Only you and your gorgeous wardrobe of crop tops and denim jeans will get to the bottom of this bizarre mystery. 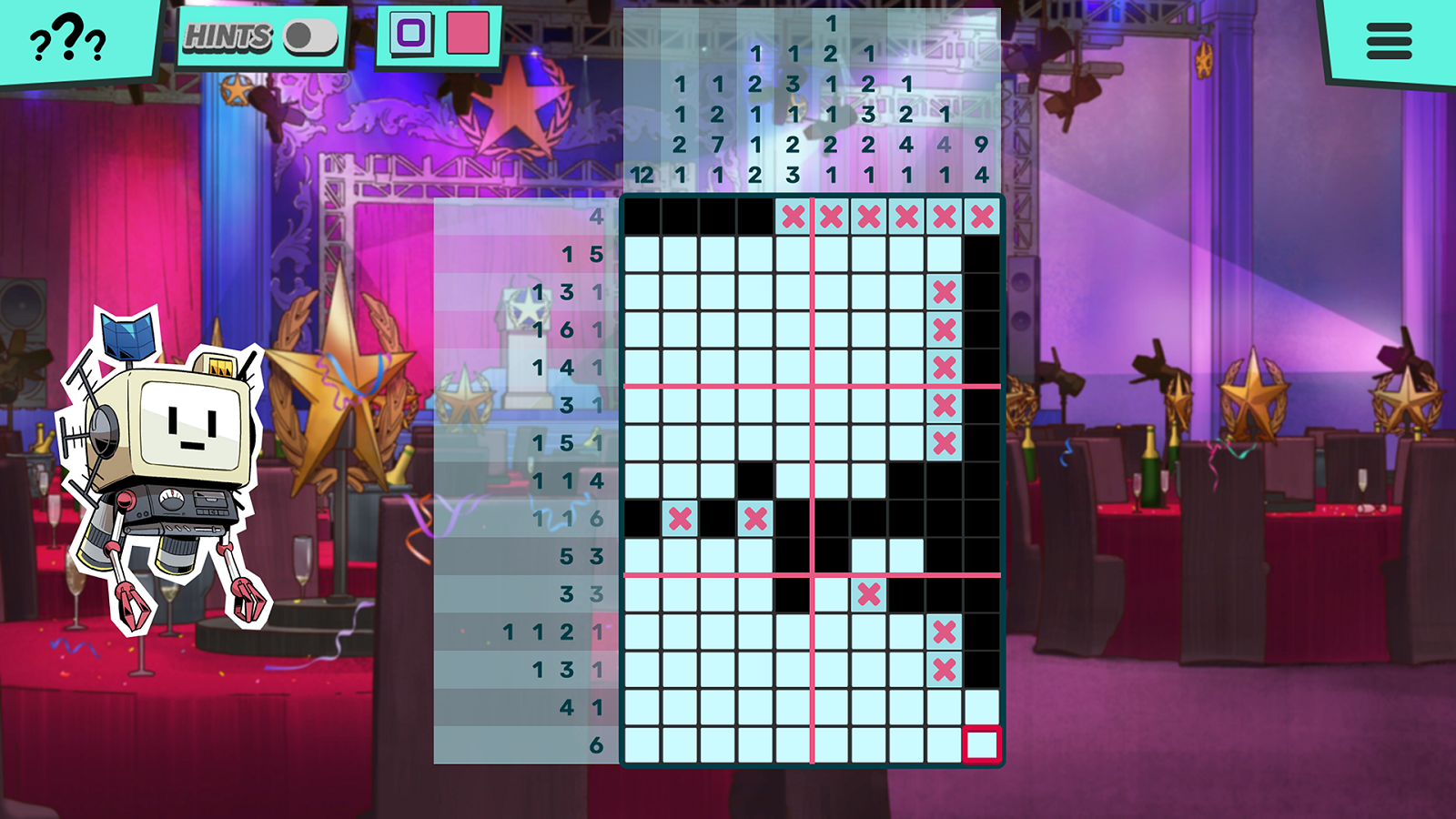 As part of the game’s first anniversary, pre-orders are now open for copies of the game’s much-loved soundtrack, which arrives on vinyl courtesy of Black Screen Records later this summer. But the celebrations aren’t finished just yet! Keep watch for more surprises on the way in the near future. We won’t make you solve any puzzles to hear all about them. Maybe.