Today, Whatboy Games announced that its first title, Trials of Fire, will head to PC on April 9. The team, consisting of former Rocksteady developers, hopes to revolutionize the deck-based strategy genre with a unique twist on the formula.

Whatboy Games today announced it will launch its debut title TRIALS OF FIRE on 9 April. Trials of Fire is a single-player, turn-based strategy game set in a post-cataclysmic fantasy realm.

Embarking on their chosen quest into the desolate wastelands of Ashe, players guide a party of three Heroes in search of hope. The hope to save a forsaken people, the hope to survive in the brutal and barren wastelands, the hope that their party will live to fight again and write a new chapter in their enduring story. 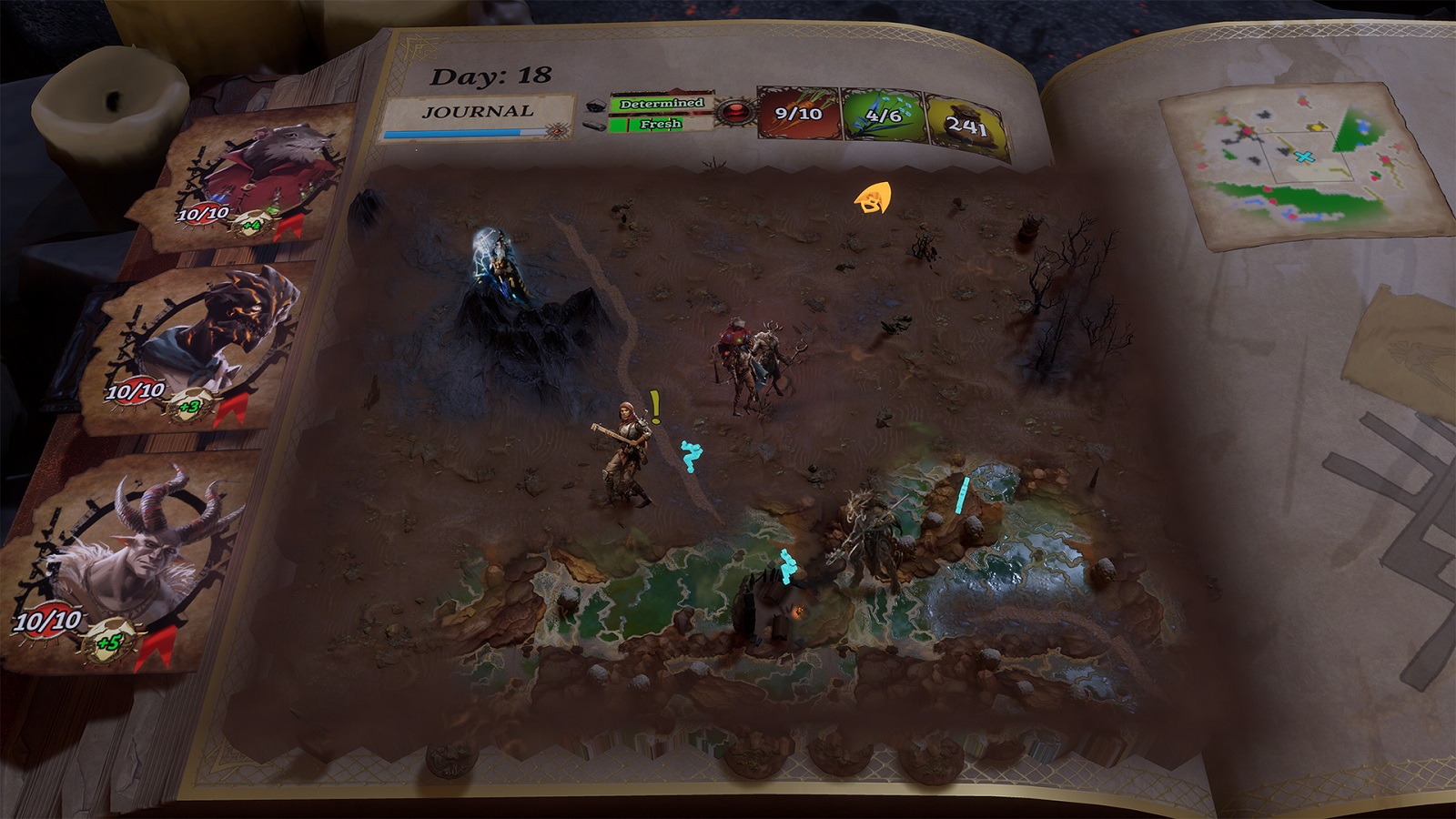 Following seven years at Rocksteady heading up Marketing and PR for the Batman: Arkham series, co-Founder and Studio Director, Dax Ginn says: “Throughout the almost two years of full-time development in Early Access on Steam we have been able to deliver on the complete content plan for Trials of Fire and also build a community around the game of insanely dedicated players and collaborators. Trials of Fire would not be the game that it is today without the incredible support we’ve received from gamers around the world. We’ll be forever grateful for their feedback and help in shaping and improving the game to where it is now at full launch.”