Today, Double Fine Presents and Playables announced that it has released its experimental interactive animation KIDS on PC and mobile devices. The experience allows players to interact with a short tale filled with heart.

KIDS is an experimental project about the psychology of the group. The project is the second collaboration between director and animator Michael Frei and game designer Mario von Rickenbach following their award-winning animated short film and short game Plug & Play. The final products include:  an interactive animation on mobile (iOS, Android) and PC, a short film that saw its world premiere at the Berlin International Film Festival and an installation that premiered at the Museum of Digital Art in Zürich, Switzerland in February 2018. 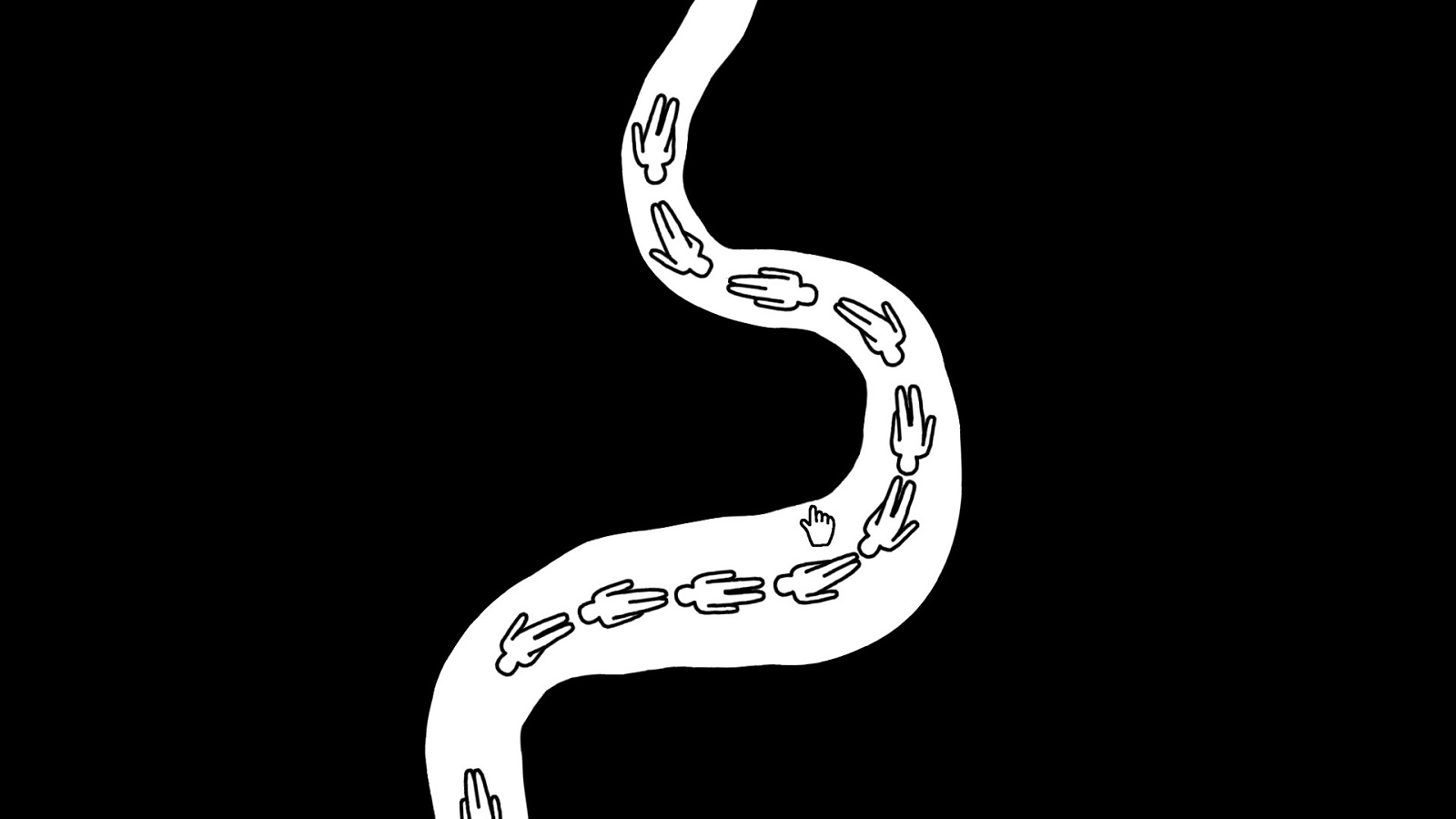 “We’re excited to share the KIDS experience with people from all over the world,” said Michael Frei, Director at Playables. “Bridging the gap between art, film and video games has been a painful but rewarding process, and we hope that players enjoy KIDS.”

“Partnering with the Playables team to bring KIDS to life has been an amazing journey,” said Greg Rice, Vice President of Business Development. “KIDS is unique in so many ways, achieving a layer of thoughtful social commentary through a minimalist yet hypnotic style that is truly remarkable.”