The entirely free second chapter for Dying Light 2 Stay Human, titled The Huntress and a Hag, is available now on all consoles and PC. This second update has players join forces with the Huntress to take down the Hag, a powerful new enemy. Included in the update is a new chapter agent, new enemies, new weapons, and new bounties. You can learn more about this update below and check out a new At the Fish Eye episode  above in which Techland’s Pawel Plaza speaks at length about the Hag and items included in this update:

Wrocław, Poland — September 13, 2022 — The City faces another great danger; and this time… it can attack even during the day! Will you become the hunter or the prey?

Join the Huntress in Dying Light 2 Stay Human and together face the Hag, a formidable challenge in the second seasonal update for Techland’s best-selling open-world action-RPG. “A Huntress and a Hag” is out now on PC, PlayStation 5, PlayStation 4, Xbox Series X|S, and Xbox One.

Chapters are an essential part of Techland’s post-launch support plan for Dying Light 2 Stay Human. Chapters feature non-time-limited content that can be played and completed at the player’s leisure, and they will be entirely free across all platforms. 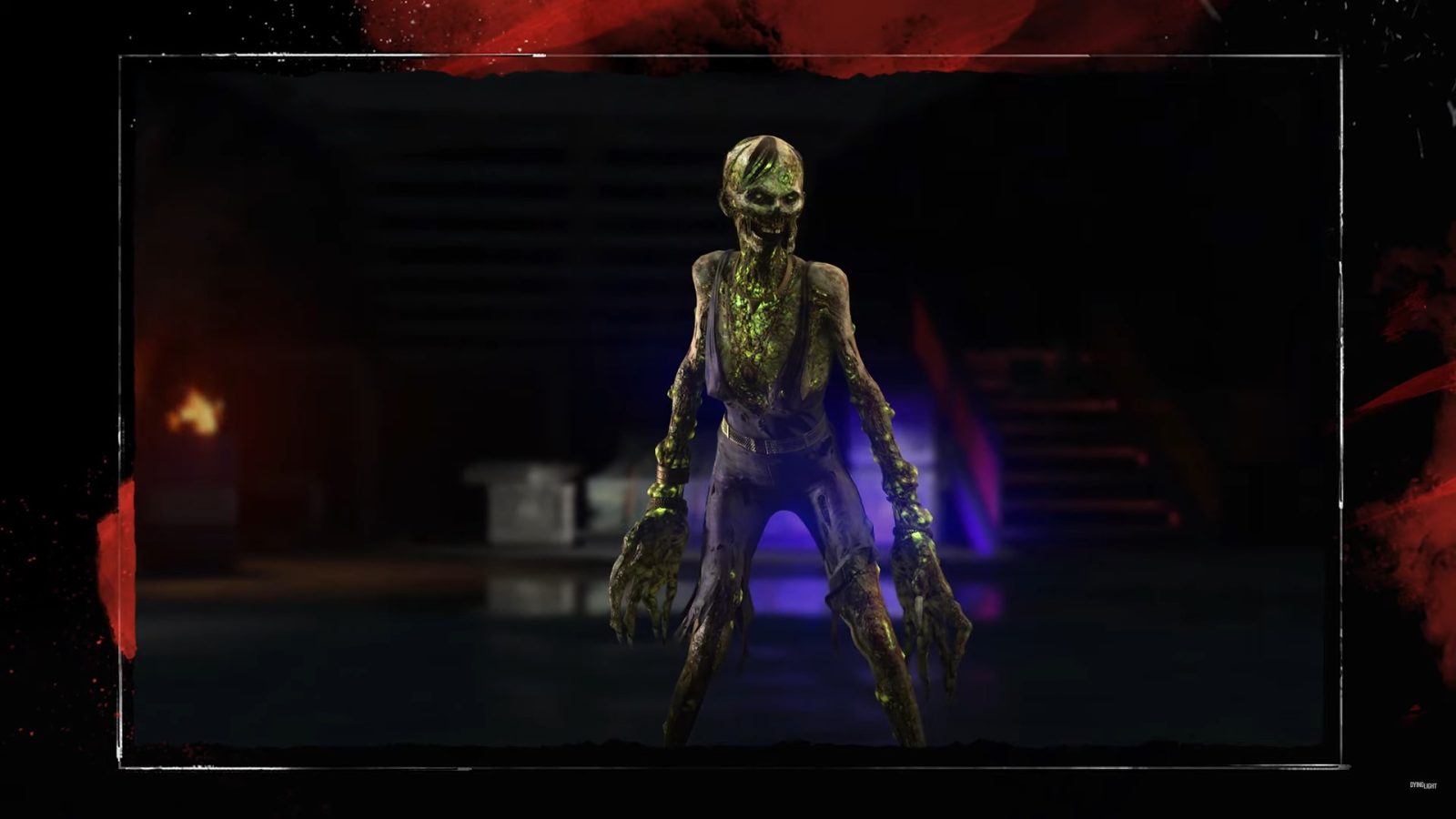 THE SECOND CHAPTER – A Huntress and a Hag

Track and hunt your prey with the Huntress and help put down once and for all the unimaginable horror that is the Hag and her legion of Plaguebearers. The Hag is a very dangerous creature and the ultimate challenge for any hunter. However, amazing new ranged weapons await for those brave enough to pursue.

New Chapter Agent — Meet Shen Xiu AKA The Huntress—the newest Chapter Agent and a very talented tracker. The mysterious bow containers littered throughout the City used to belong to her, as she is an expert in ranged weapons. Moreover, she represents the Hunters, a faction as mysterious as the Pilgrims themselves. These highly talented warriors hunt the most dangerous Infected. The chase for Shen Xiu’s latest prey led her all the way to the City.

New Enemies — Face thrilling new dangers in the form of the Hag (a threatening Banshee Variant) and the Plaguebearers (Human Enemies infected by the Hag). But watch out—the Hag is a very fast and nimble foe, almost impossible to hit in close quarters and easily able to catch you off guard. Humans infected by her toxic fog are almost indistinguishable from normal people; only your Survivor Sense can help you detect them!

New Weapons — Unlock powerful gear, such as Hunter’s Crossbow or Ballista Bow, for impressive additions to your arsenal of ranged weapons.

New Bounties — Accept a brand-new series of bounties focused entirely on defeating your enemies with traps, ranged weapons, or without getting hit.

“We wanted to present players with a challenge like none they have seen before,” said Paweł Płaza, Techland’s Product Owner. “The Hag is meant to be an extraordinary foe, powerful enough to even bend the game’s rules – making the Day in the City as dangerous and tense as the Night. The hunt is on and you’ll have to be constantly on your toes if you don’t want to end up as the prey.”

NEW “AT THE FISH EYE” EPISODE

You can hear Techland’s Paweł Płaza talk more in-depth about the Hag, her abilities, the mysterious Hunters faction, and the dangers of the hunt in the newest episode of Techland’s “At the Fish Eye” series!

For more information about Dying Light 2 Stay Human and Techland, head to www.dyinglight2.com