During today’s Nintendo Direct, Capcom revealed cloud versions of four renowned Resident Evil™ titles are creeping onto the Nintendo Switch™ family of systems with Resident Evil™ Village Cloud being the first to arrive. The award-winning eighth main entry in the series launches for Nintendo Switch on Oct. 28, 2022 and will be joined by the highly anticipated Winters’ Expansion on Dec. 2, 2022. 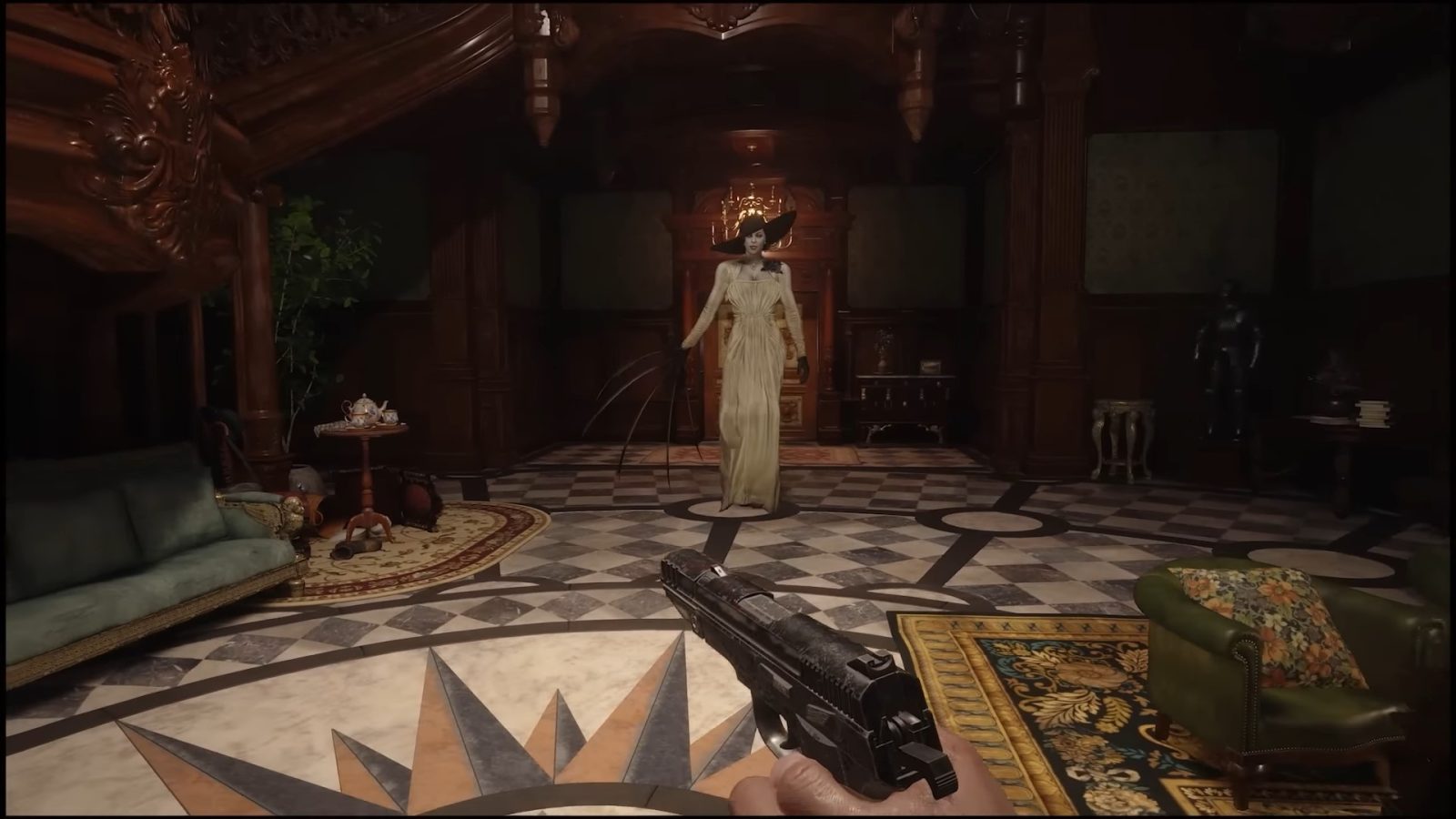 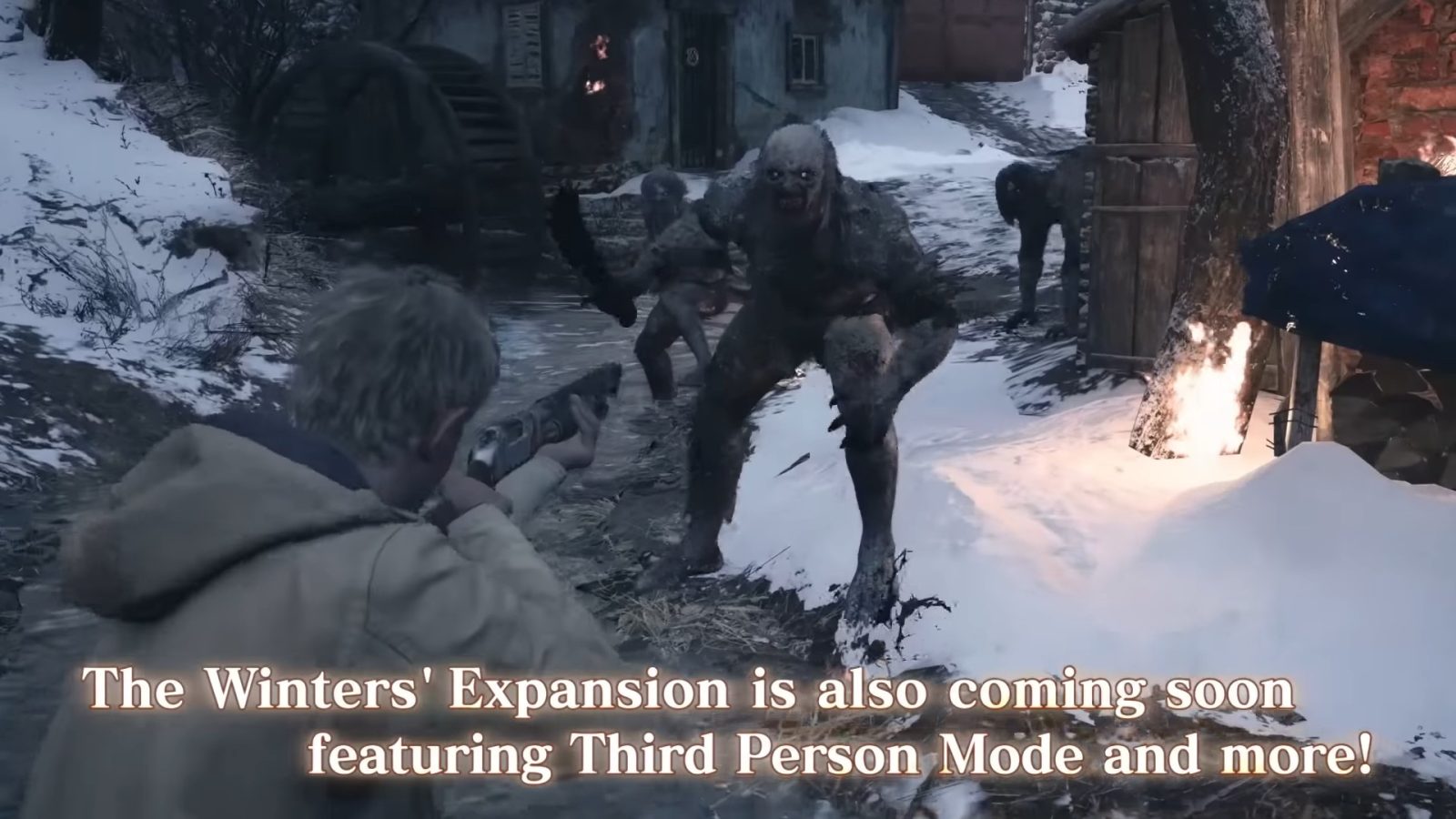 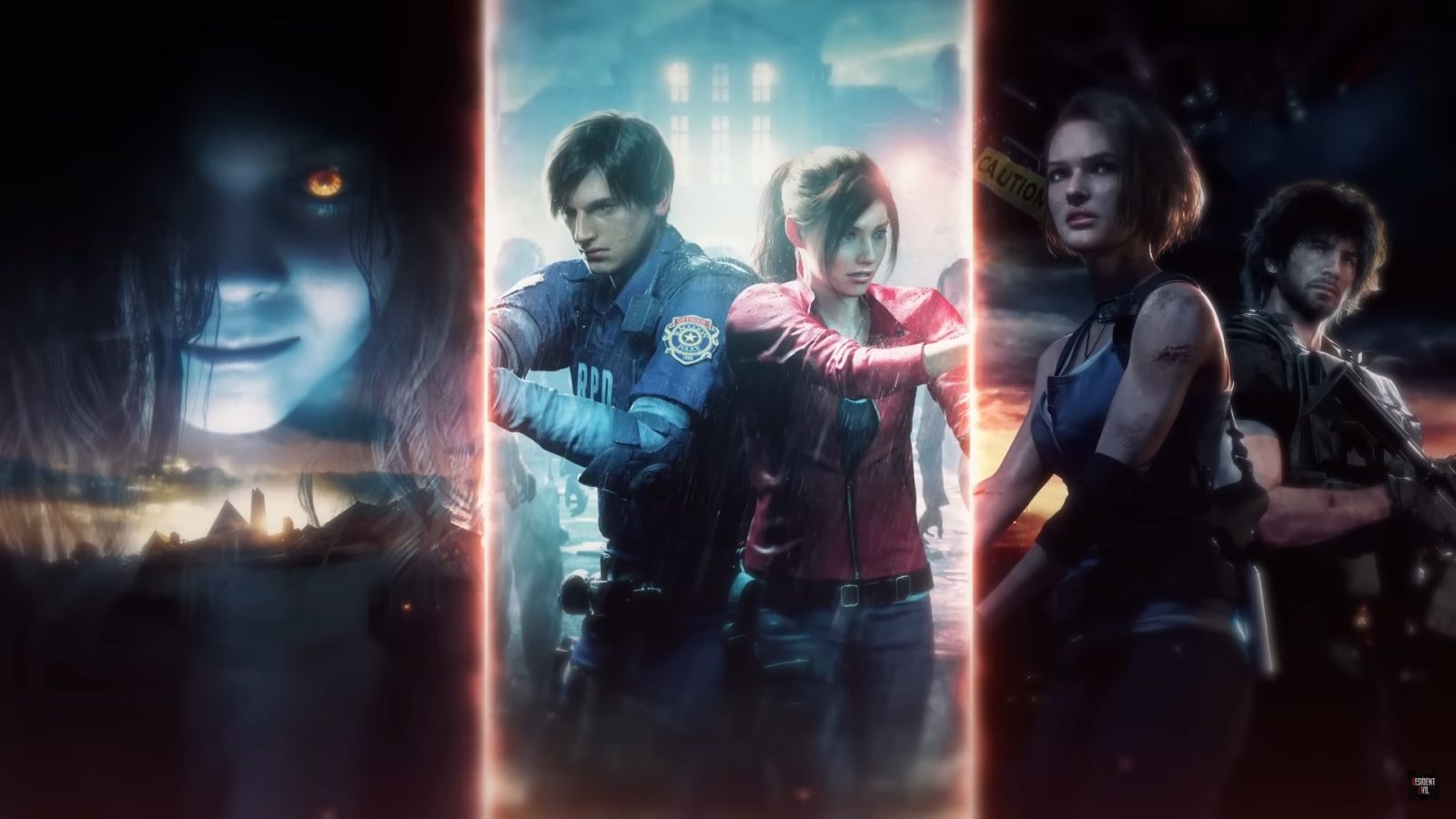 A demo for Resident Evil Village Cloud is available to stream beginning today via the Nintendo eShop. This demo allows players to test out their internet connections with the experience for a limited time. After trying the demo, players can pre-order or purchase the full game through the same app.