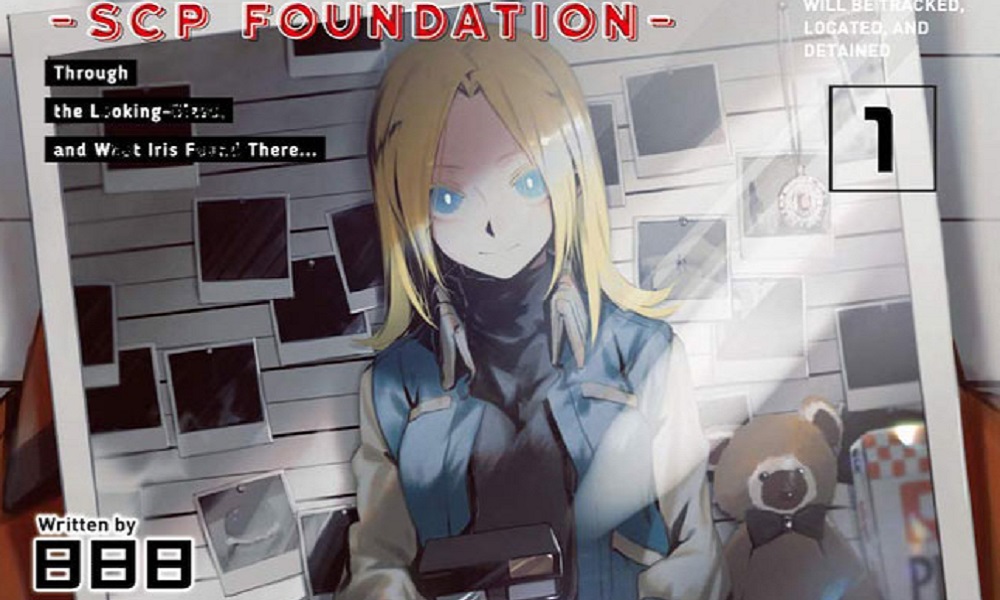 Yesterday, Seven Seas announced that it will release a light novel adaptation of the popular SCP Foundation starting January 28, 2020. Entitled SCP Foundation: Iris of the Mirror World, the light novel series will appeal to longtime fans of the horrifying and mysterious website.

A young man is encountering a strange phenomenon–the same photo of a girl appears inside any book he opens. One book in the library causes him to be whisked away by the SCP Foundation, a secret organization dedicated to containing anomalous entities and phenomena. There, he learns that the girl’s name is Iris–and that he’s going to have to work alongside her to get them both out! The first light novel adaptation of an SCP tale, this paranormal story is sure to please both new readers and longtime fans of the online collaborative project, which has already inspired spin-off works in multiple formats and languages.

Seven Seas will publish the light novel series SCP Foundation: Iris of the Mirror World for the first time in North America in print and on digital platforms in single volume editions. Volume 1 will be released on January 28, 2020 for $13.99 USA / $16.99 CAN.