Yesterday, Digerati and Nerdook announced that they will release their recent turn-based strategy RPG Reverse Crawl to the Nintendo Switch on May 10. The Switch version of the game will come with a local PvP mode and will be adjusted to fit the Switch’s specifications.

You’re dead already! But such a trifling inconvenience isn’t going to stop you – the Revenant King – from reclaiming your throne. Reverse Crawl is a fast-paced turn-based strategy RPG that lets you lead mobs of monster minions and back-from-the-grave goons into battle against the elite armies of the dastardly Red Queen. 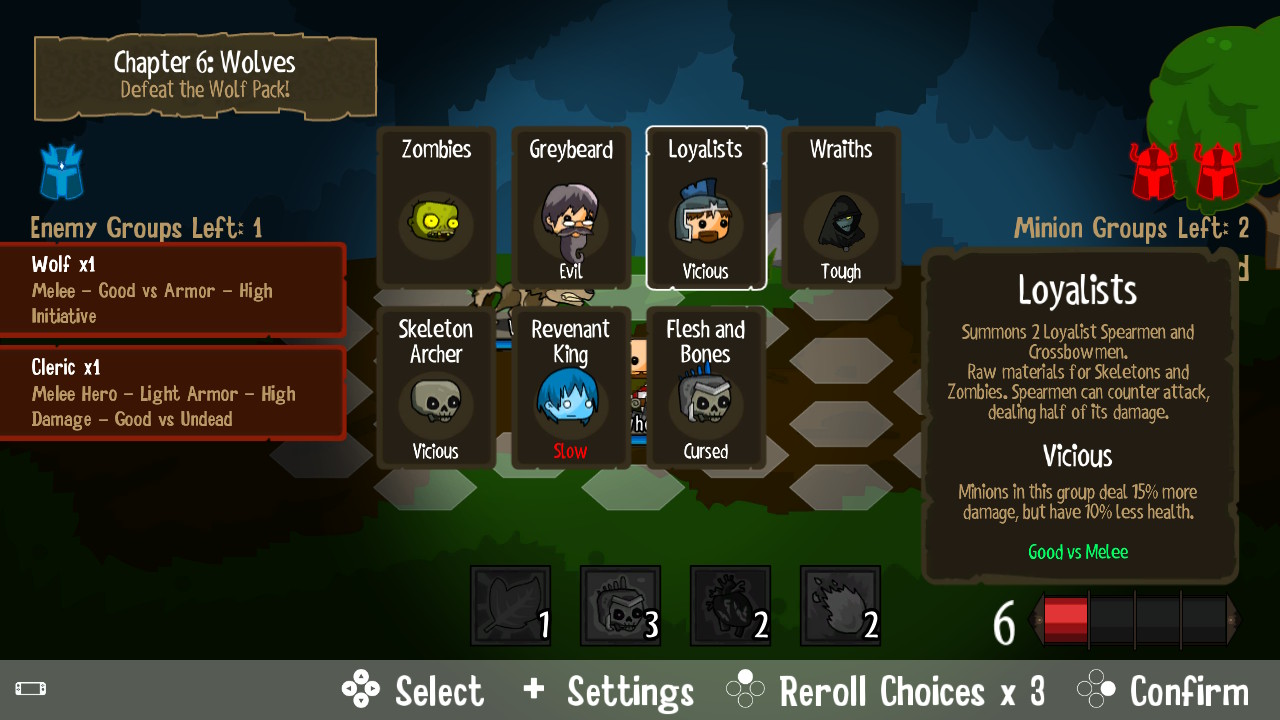 Reverse Crawl inverts the classic dungeon crawling premise, putting players in the claws and armored boots of monsters, undead, and other fantasy enemies in a quest to defeat heroic warriors and their Red Queen.