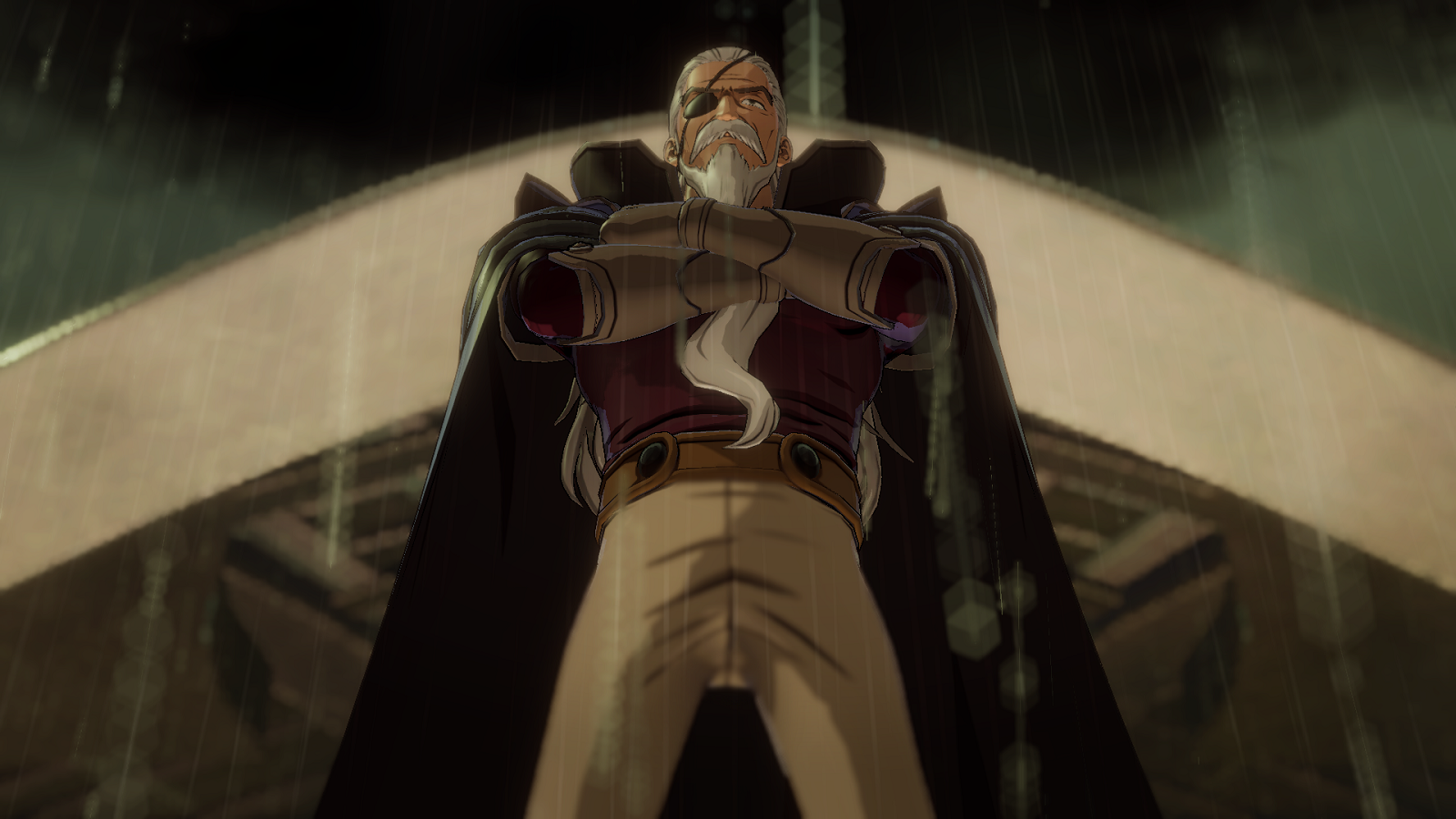 Today, Koei Tecmo announced that it will release the game Fairy Tail for PlayStation 4, Nintendo Switch, and PC next year. The game will follow the Grand Magic Games arc of the series and is the first major console appearance for the franchise.

FAIRY TAIL, based on Hiro Mashima’s best-selling manga and anime series of the same name, follows the spell-binding plot from “The Grand Magic Games” story arc — enabling gamers to re-live, or experience for the first time, the exciting episodes of this fan-favorite storyline. Not only will they be able to experience stories previously told in the manga and anime, but they will even be able to enjoy never before seen story and quest elements. 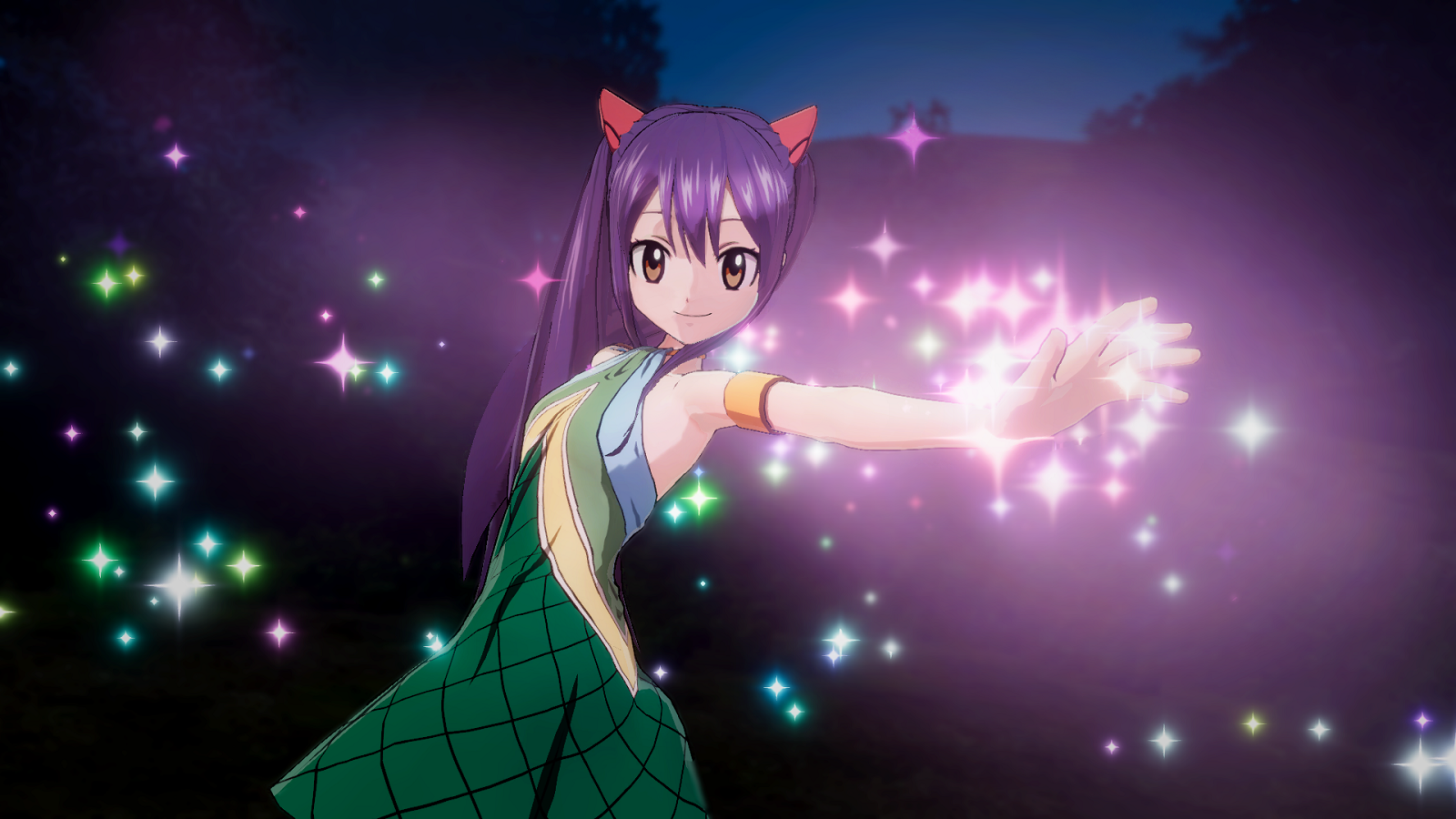 Throughout their journey, players will be able to form a party from a selection of over ten iconic characters, including: the fire dragon slayer, Natsu Dragneel; the celestial mage, Lucy Heartfilia; the ice-make mage, Gray Fullbuster; the fairy queen ‘Titania’, Erza Scarlet; and the young sky dragon slayer, Wendy Marvell. With a wealth of guild members to recruit to their party, players can form their own dream team – even including an unlikely group of allies for their own unique adventure.

The fiery and intense magical battles from the series are breathtakingly brought to life in FAIRY TAIL’s environment; with a diverse range of magic available for the extraordinary characters to wield. Renowned moves from the series light up the screen, with some characters such as Natsu being able to take advantage of mode changes – like utilizing the eye-popping Lightning Fire Dragon Mode. In addition, some guild members will be available to support in battle; including the Fairy Tail Guild Master, Makarov Dreyar, who can be called in to provide powerful aid on the battlefield. 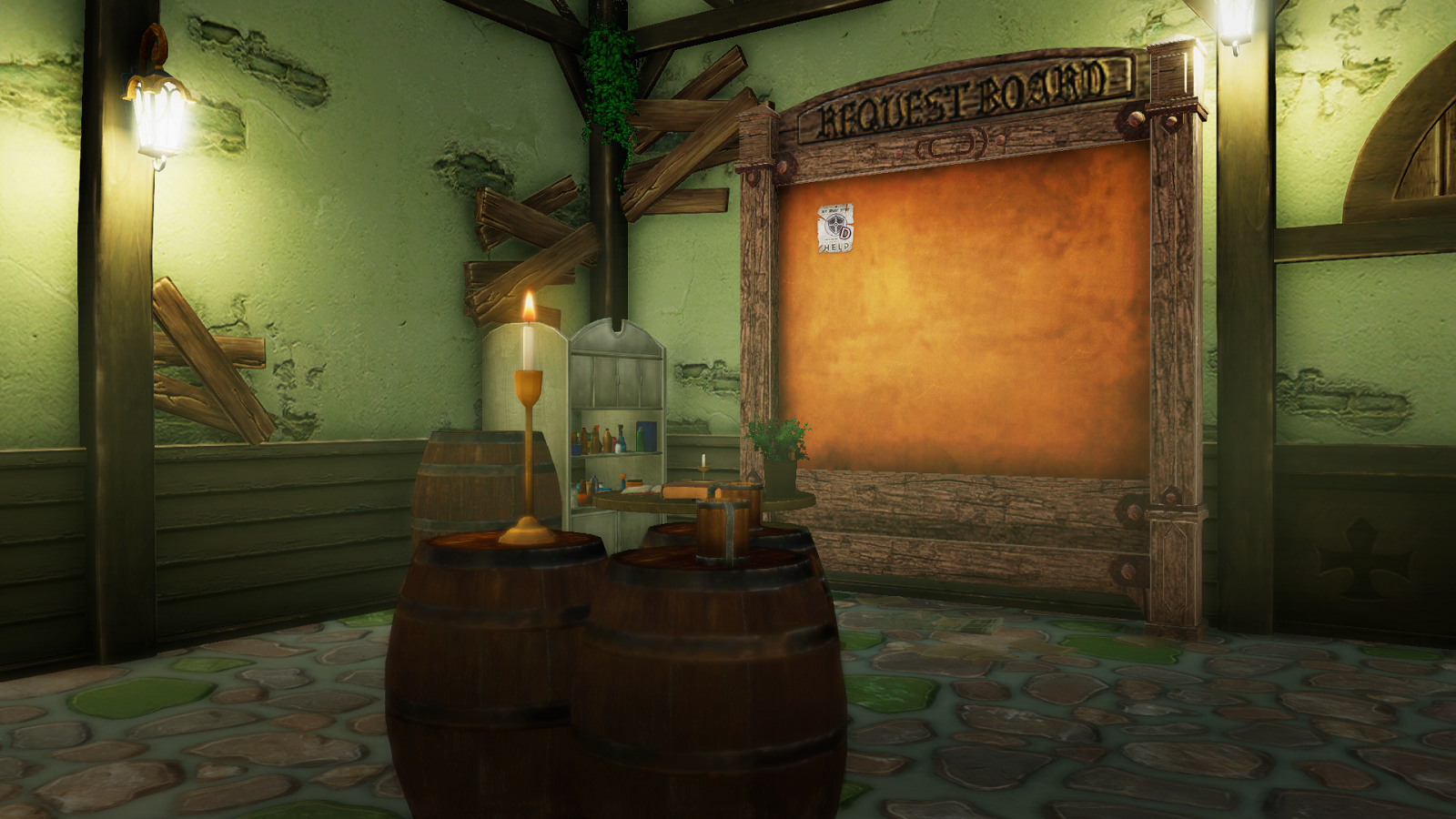 In FAIRY TAIL, completing battles and quests will not only level up party members, it will lead to character bonding scenarios, provide options to upgrade the guild, and eventually raise the ‘Guild Rank’ – enabling players to take on more challenging missions in their quest to become the greatest guild in Fiore.