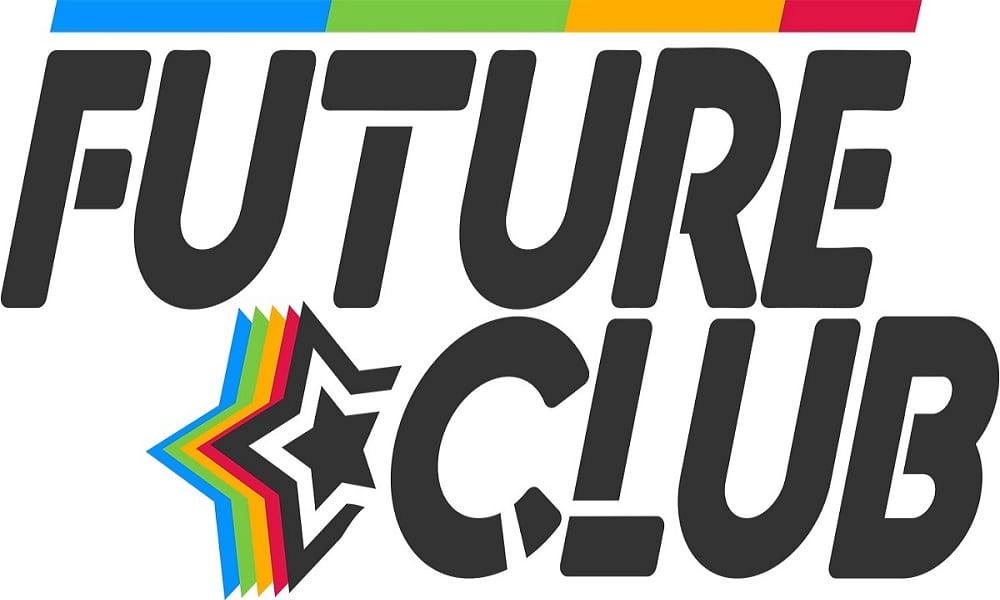 New studio Future Club announced its establishment this month, with hopes to create wonderful experiences in the near future. The studio consists of veterans who have worked on popular games such as Skullgirls and Scott Pilgrim Vs. The World: The Game, and is employee-owned as well.

From the site’s press release:

A veteran team of artists, programmers, and designers behind the award-winning games Skullgirls and Indivisible have banded together to form Future Club, a cooperatively structured independent game studio founded with the goal of creating  games with handcrafted art and traditional 2D animation, engaging and responsive gameplay, and unique and memorable worlds.

“We love classic games and are mega influenced by them, but we picked the name Future Club because we want to think of the future too,” says Jonathan Kim, Senior Animator. “We want to make games that inspire kids and adults as much as our old favorites inspired us. 2D hand drawn animation has a long future ahead of it, and we want to see how far we can push the medium. Like the games that influenced us, our goal is to create games that are compelling and beautiful enough to be remembered long after their time.”

“We wanted to start fresh with a company structure that was worker owned and gave everyone a say in the future of our organization,” says Francesca Esquenazi, CEO/Producer. “Future Club is an employee-owned cooperative game development studio, established with the belief that strong teams are greater than the sum of their parts. We value open, honest communication with peers, partners and players, and take pride in our strength as a team. I’m very excited to continue leading and working with such an incredibly talented and passionate team of game developers.”

Earl Gertwagen, Designer, explains why the team believes a co-op structure is so important to collaborative game design: “Games aren’t the sole effort of a single developer. We’re a highly diverse team of 15 developers, including artists, animators, programmers and designers, and we shipped our past games as a group effort of teamwork and communication. A co-op structure lets us put that philosophy into reality, and gives us all an equal role in shaping our future as a company alongside the games we make.”

“We’re so grateful to our fans for supporting us over the years. We love making games and want to keep making them with each other. ” says Mariel Kinuko Cartwright, Creative Director. “We’re excited to get the chance to develop our own IPs, and we can’t wait to get back to work designing games. Come hang out with us at the Future Club!”