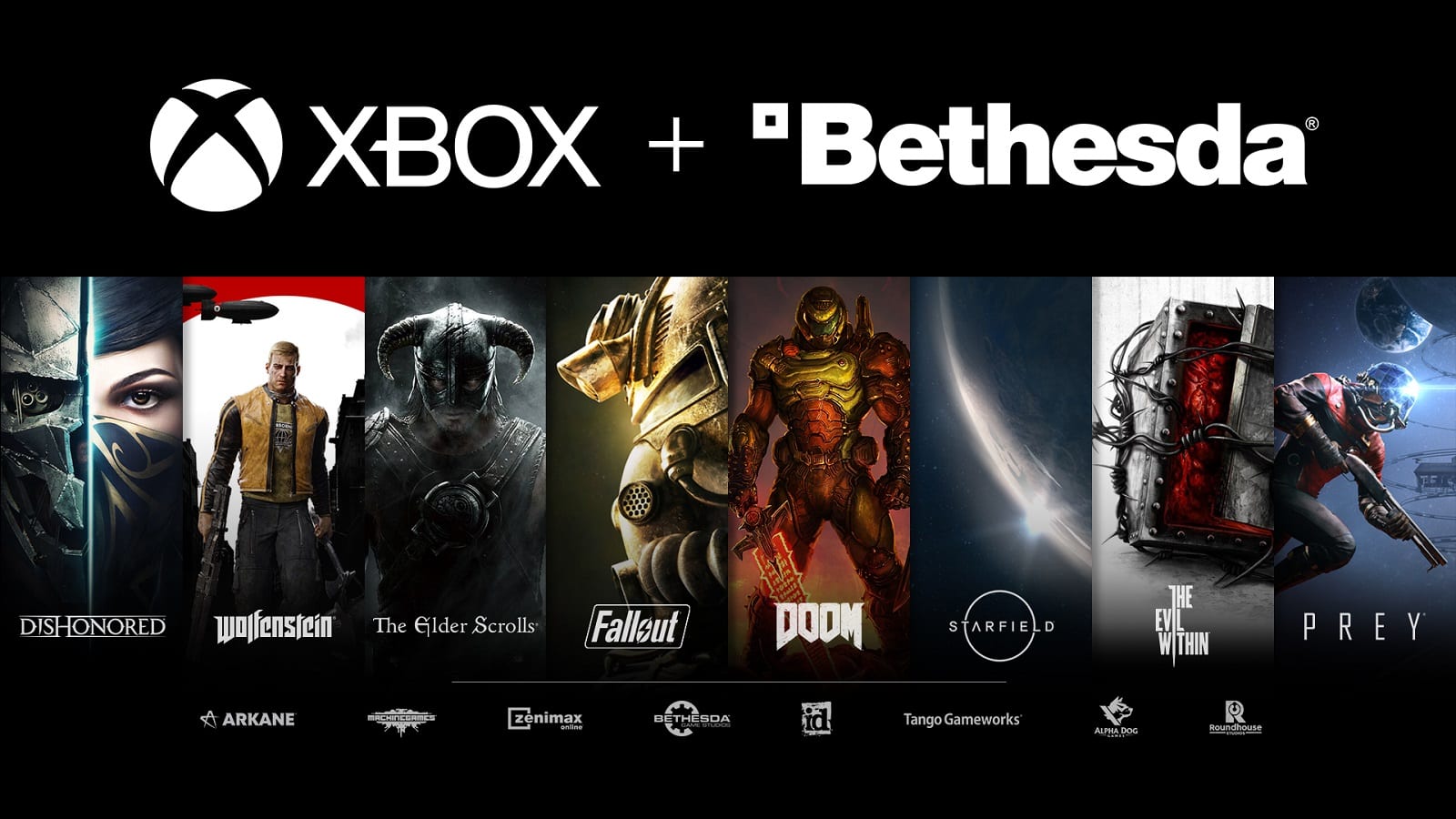 Earlier today, Microsoft announced a juggernaut of a press release: the company plans to acquire ZeniMax Media and its publisher Bethesda Softworks. The private acquisition cost the company $7.5 billion, and will allow Bethesda to release more games through Microsoft.

As the gaming industry transforms from a device-centric to player-centric form of entertainment, Microsoft announced plans today to acquire ZeniMax Media, the parent company of Bethesda Softworks, one of the largest privately held game developers and publishers in the world. 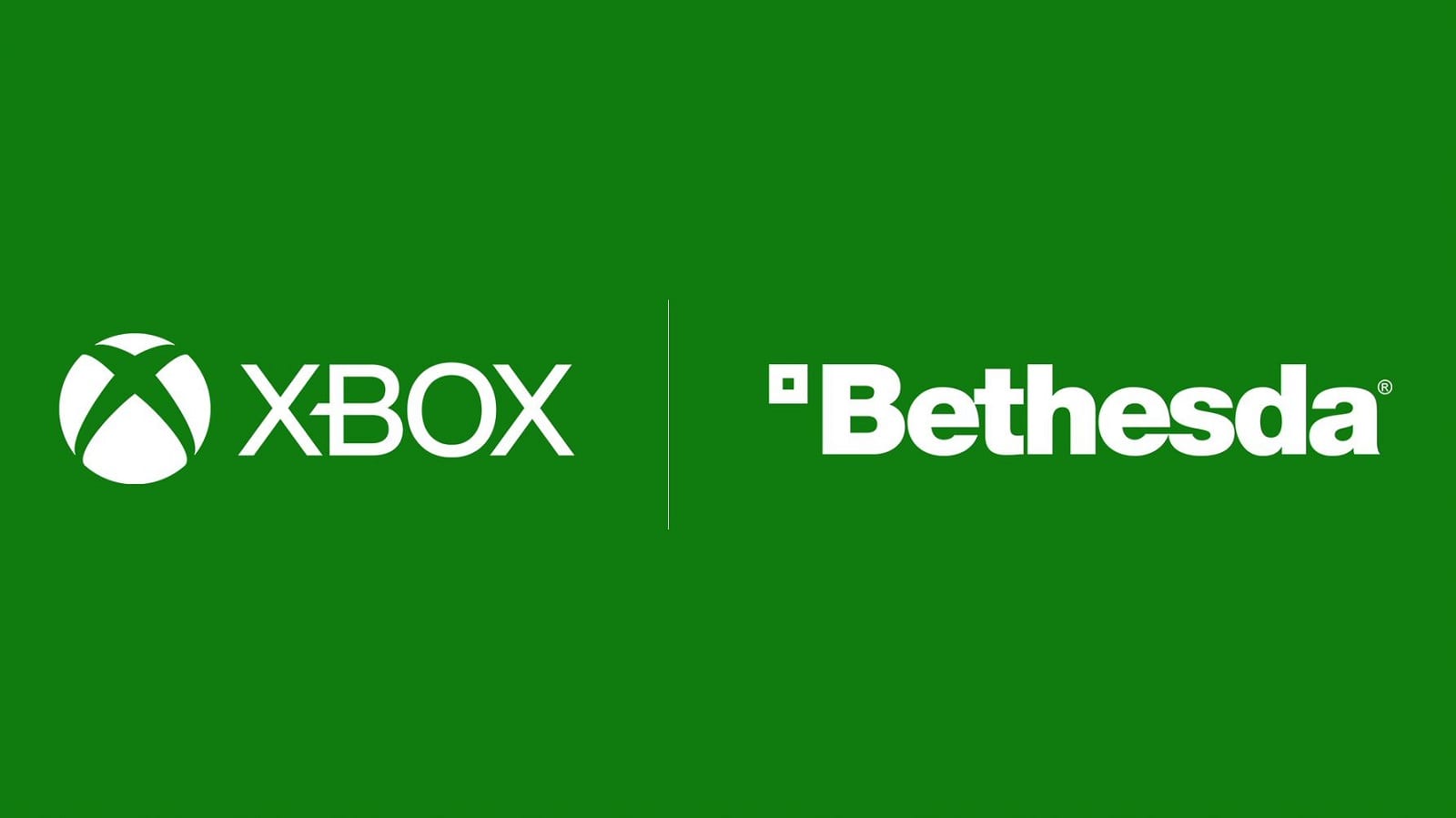 Creators of critically acclaimed and best-selling gaming franchises including The Elder Scrolls, Fallout and many others, Bethesda brings an impressive portfolio of games, technology and talent — as well as a track record of blockbuster commercial success — to Xbox.

As an industry, gaming is expected to be worth more than $200 billion in annual revenue in 2021. Games are the primary growth engine, and they are fueling new cloud-gaming services like Xbox Game Pass, which has reached a new milestone of over 15 million subscribers. 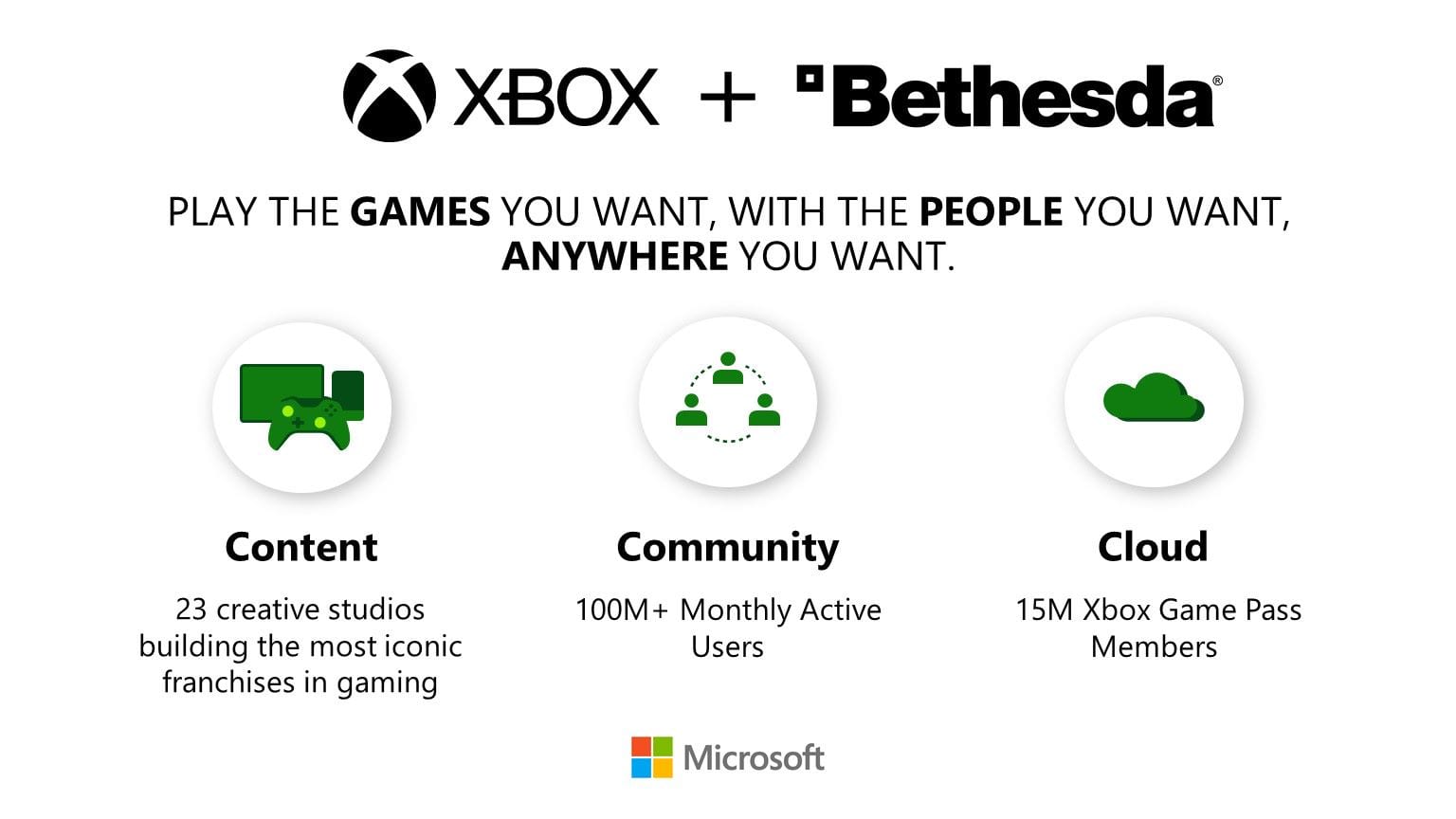 With the addition of Bethesda, Microsoft will grow from 15 to 23 creative studio teams and will be adding Bethesda’s iconic franchises to Xbox Game Pass.