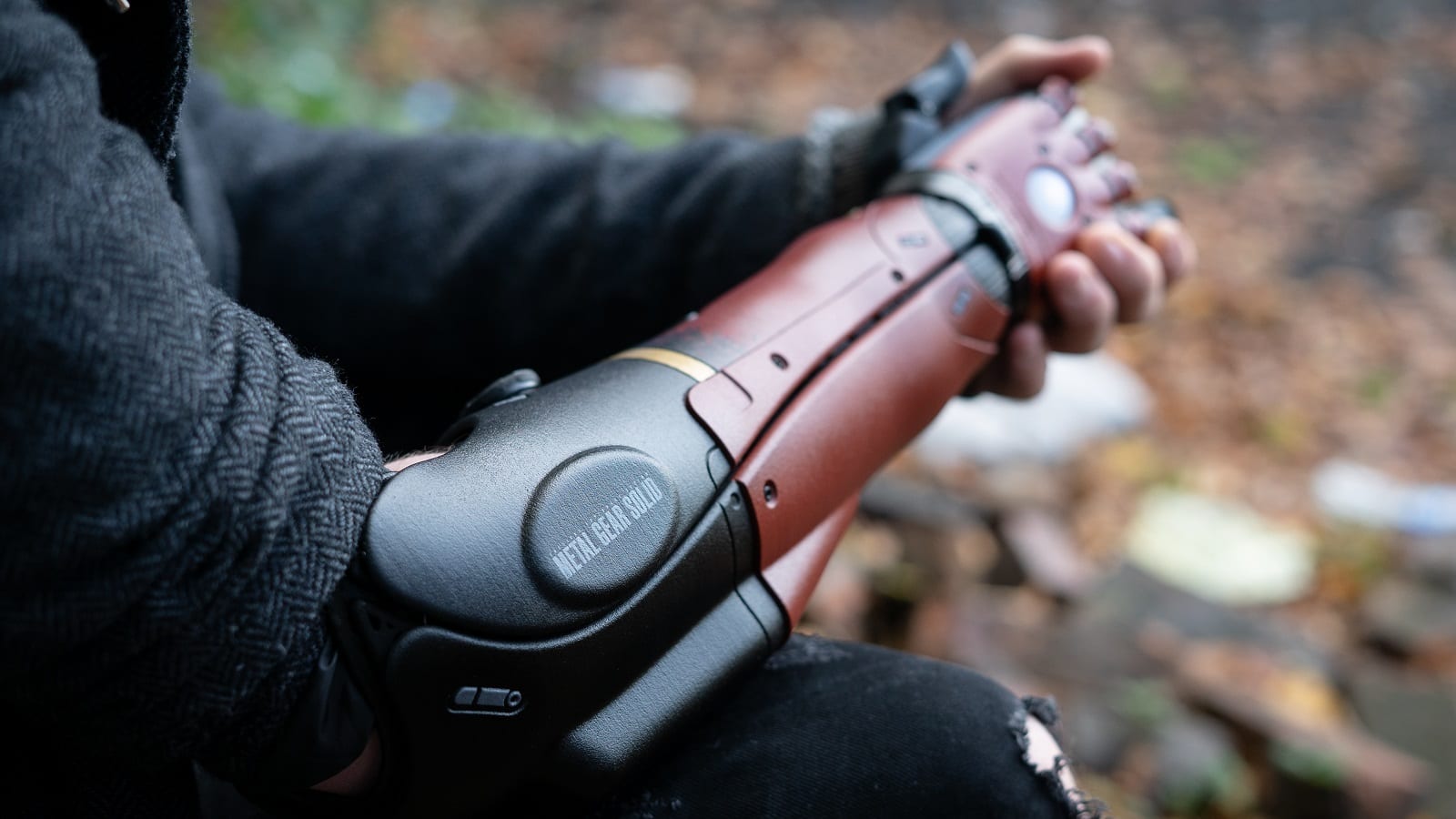 Metal Gear Solid is a series all about futuristic tech, and Konami has recently teamed up with prosthetics company Open Bionics to release a Venom Snake bionic arm for below-elbow amputees. The first person to receive this awesome augmentation was Daniel Melville from the UK, and this paves the way for some great strides in accessibility.

Twenty-nine-year-old Daniel Melville, who was born without his right hand and has been wearing a Hero Arm for over three years, is the very first recipient of the new Metal Gear Solid design. Daniel, from Reading, U.K., said: “This is unbelievable. It’s everything I’ve ever wanted from a bionic arm. I’m an avid gamer and love Metal Gear Solid so much and to actually have Snake’s arm in real life is just insane.” 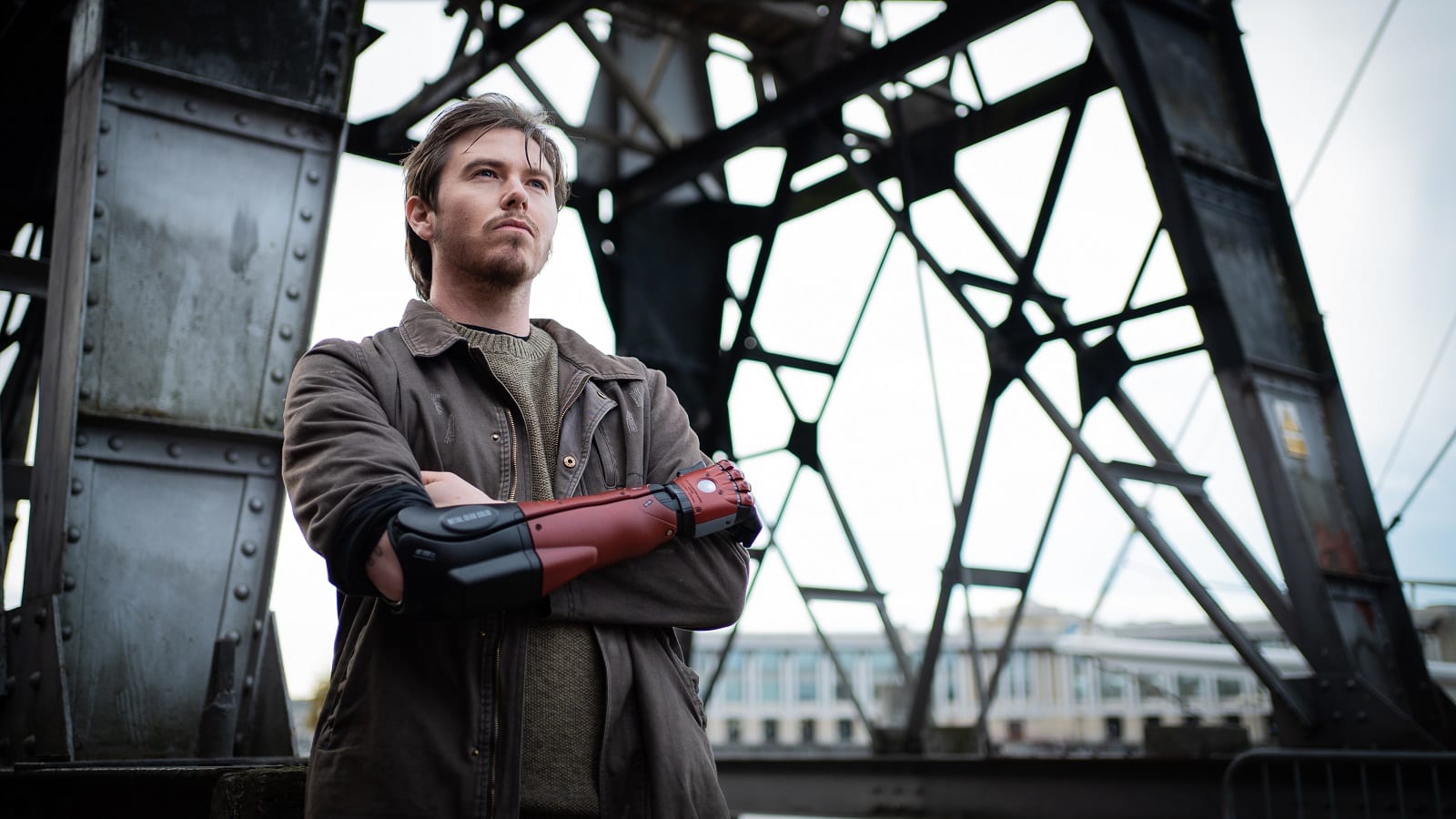 Venom Snake, a mercenary leader voiced by Kiefer Sutherland, is the protagonist of Metal Gear Solid V: The Phantom Pain, which was released in 2015 to critical acclaim. The fictional character lost his arm in an explosion and wears an iconic red and black bionic arm complete with detachable missile functionality and gadgets to stun enemies.

While the Hero Arm isn’t equipped with weapons, it is an impressive feat of engineering that is changing the lives of hundreds of upper limb amputees; both adults and children as young as eight years old. Bristol-based Open Bionics use 3D printing and 3D scanning, along with some clever software and design to custom-manufacture each Hero Arm, which can then be accessorized with magnetic clip-on covers. The Metal Gear Solid “Venom Snake” covers are available now.