Today during the PlayStation 5 Showcase, Sony finally announced that it will release the PlayStation 5 on November 12 in North America and other territories, with a November 19 global release date. The company also announced a $399 and $499 price point for its digital and disc editions, respectively, and a launch lineup of five titles (with one game preloaded onto the system).

On November 12, PS5 will launch in seven key markets: the U.S., Canada, Mexico, Australia, New Zealand, Japan and South Korea. The global rollout will continue on November 19 with launches throughout the rest of the world*, including Europe, Middle East, South America, Asia and South Africa. The PS5 Digital Edition will be available for a recommended retail price (RRP) of $399.99/¥39,980/€399.99, and PS5 with an Ultra HD Blu-ray™ disc drive will be available for an RRP of $499.99/¥49,980/€499.99. Pre-orders will be available starting as early as tomorrow at select retailers.

Both PS5 models use the same custom processor with integrated CPU and GPU for high-fidelity graphics up to 4K, as well as the same ultra-high speed SSD with integrated I/O that will deliver lightning-fast loading. Both PS5 models also offer a deepened sense of immersion through the DualSense wireless controller and 3D audio capabilities, so players will enjoy the same transformative gameplay experiences regardless of which PS5 they choose.

“Since we first announced our next generation console last year, we have received astounding support from developers and gaming fans all around the world, and it’s truly humbling,” said Jim Ryan, president and CEO of Sony Interactive Entertainment. “Now we are just a couple of months away from launching PS5, which will offer a new generation of experiences that go beyond players’ expectations of how games can look, feel, sound, and play. We can’t wait for our fans to experience for themselves the incredible speed, the heightened immersion and the breathtaking games on PS5 when we launch this November.”

With titles such as Marvel’s Spider-Man: Miles Morales, Call of Duty: Black Ops Cold War, and Demon’s Souls, the breadth of unique gaming experiences coming to PS5 represent the best lineup in PlayStation history. Exclusive titles from SIE Worldwide Studios will be priced at launch from US$49.99 to US$69.99 (RRP) on PS5.

To support the PlayStation®4 community as they transition to the next generation when they’re ready, SIE will launch PS4™ versions of a few exclusive titles: Marvel’s Spider-Man: Miles Morales, Sackboy A Big Adventure, and Horizon Forbidden West. While these three games were designed to take advantage of PS5 and its unique next-gen features like the ultra-high speed SSD and DualSense controller, PS4 owners will also be able to enjoy these experiences when they launch. The PS4 digital versions of launch games include a free upgrade on both PS5 consoles, while the PS4 disc versions of these games include a free upgrade on the PS5 with Ultra HD Blu-Ray disc drive.

In addition, SIE today revealed the PlayStation Plus Collection**, a curated lineup of PS4 games that defined the generation, which will be available to PS Plus members to download and play on PS5. The PS Plus Collection features critically acclaimed games, including Batman™ Arkham Knight, Bloodborne, Fallout 4, God of War, Monster Hunter: World, Persona 5 and many more.

SIE also announced the price for the following accessories that will launch alongside the PS5 console: 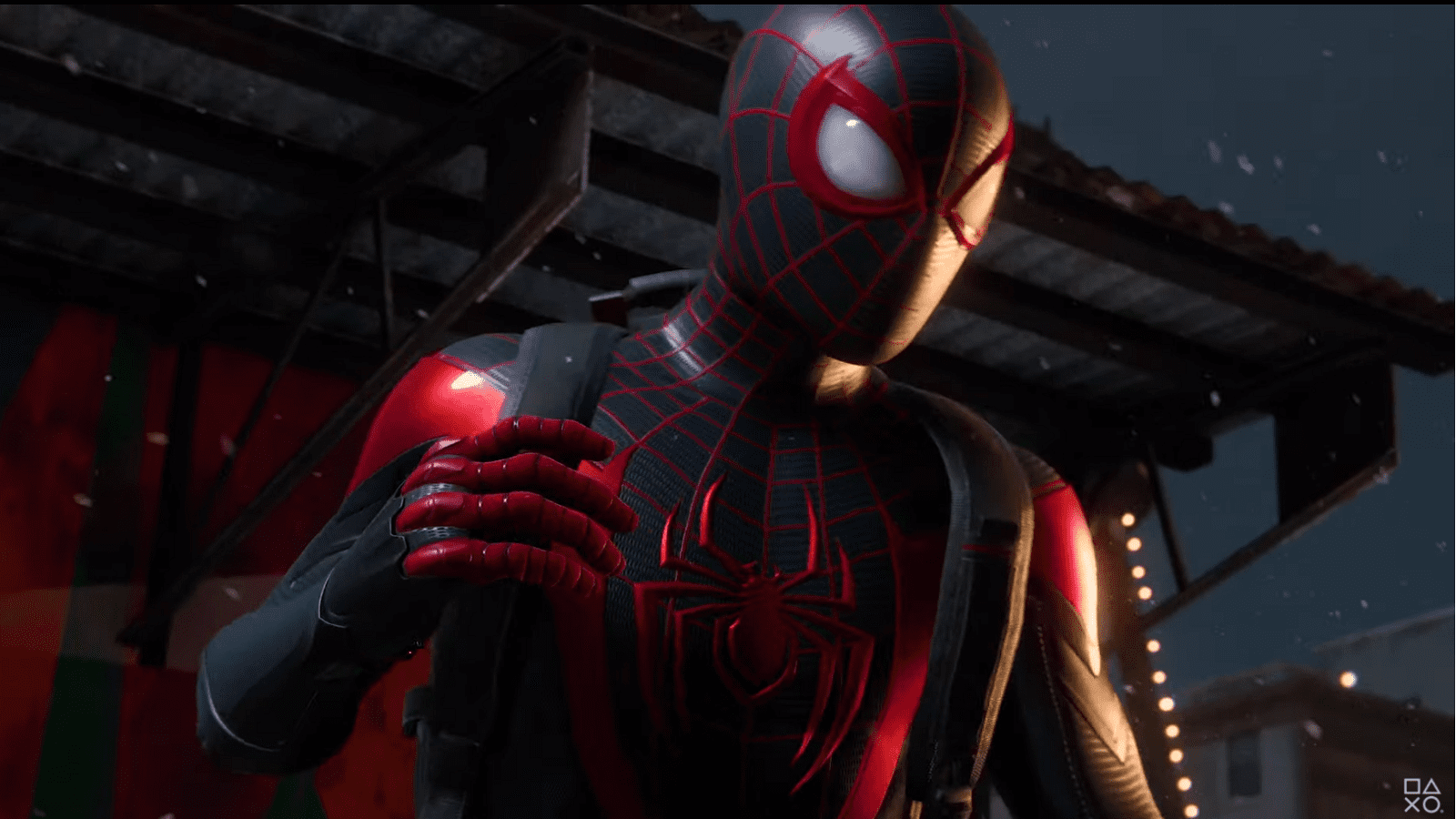 Check out the whole showcase above, and stay tuned for more news here on Gaming Trend.