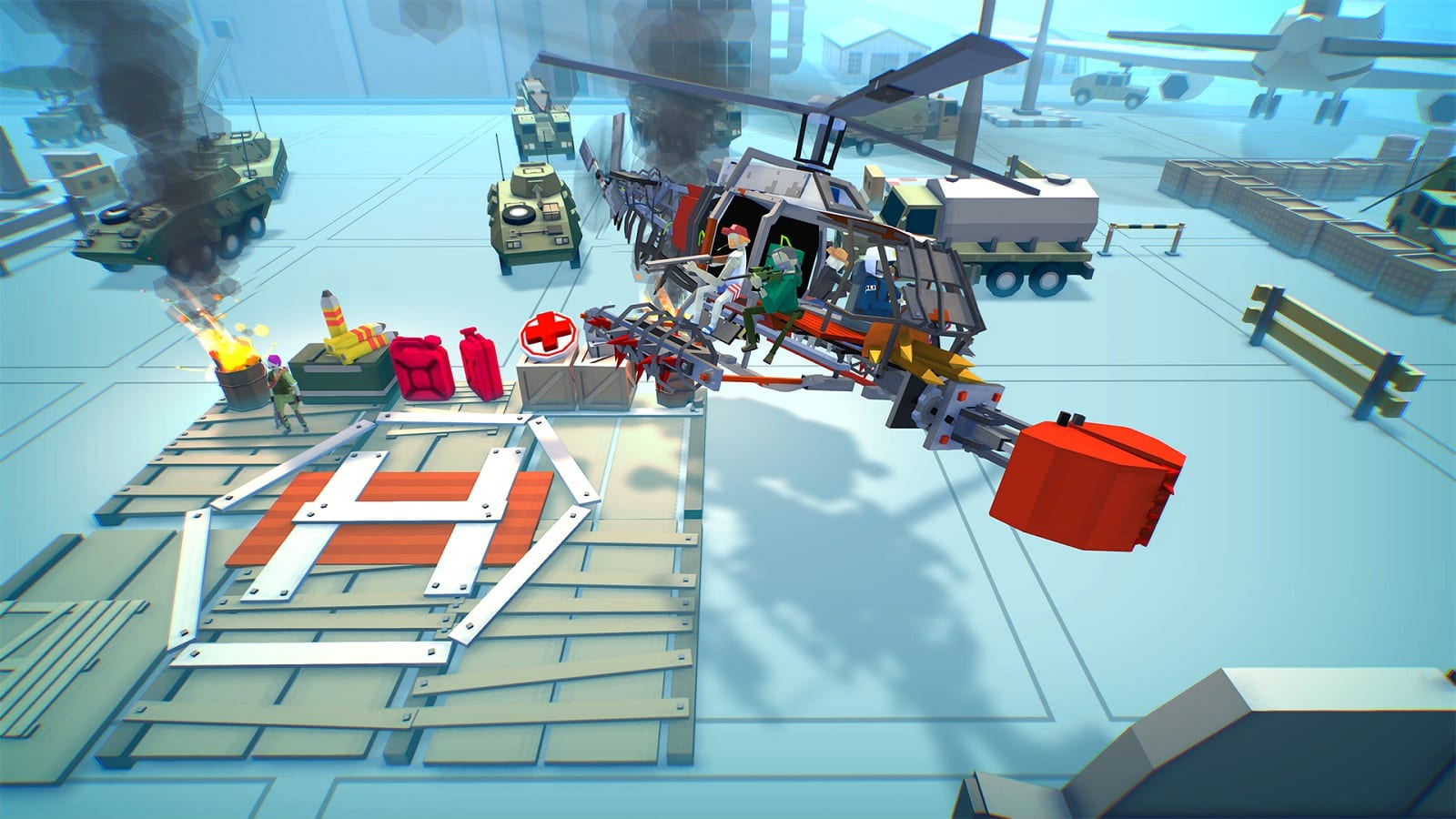 Today, Invictus Games and Zordix announced that they will release the action-zombie combat game Dustoff Z for PlayStation 4, Xbox One, Nintendo Switch, and PC on October 15. The game will allow you to pilot a helicopter in order to destroy hordes of zombies and save the day.

The world as we know it is in ruins. Relentless hordes of the undead have reduced civilization to tiny pockets of survivors that are disappearing by the day. The world has one hope left – a brave and daring police helicopter pilot with a knack for machinery. Pilot helicopters salvaged together from small vehicles to retrofitted school buses and equip them with an arsenal of different zombie-destroying weapons including machine guns, rocket launchers, buzz saws, tesla coils and more. 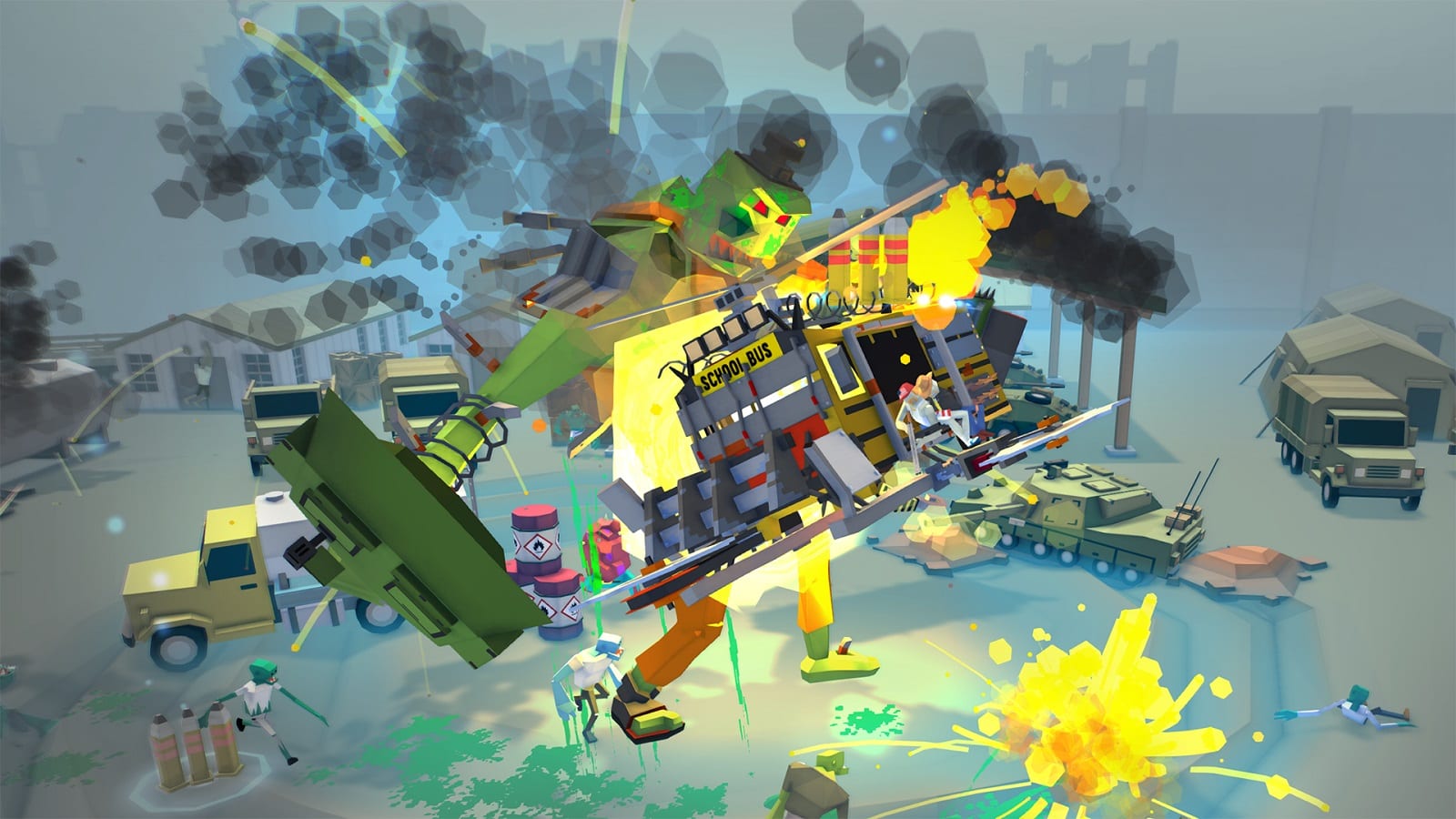 But, saving the day can’t be done alone. Hire shooters to put those weapons to use, each with their own unique strengths and weaknesses, as you decimate the zombie population, rescue survivors, protect aid-providing convoys, and destroy high-value enemy targets. Use your chopper’s winch hook to haul in and collect supplies, place base defenses, haul the corpses of zombies back to your base for analysis and even use objects in the environment as weapons like battering rams as you deftly maneuver your helicopter through the decimated cityscapes overrun by the zombie hordes.