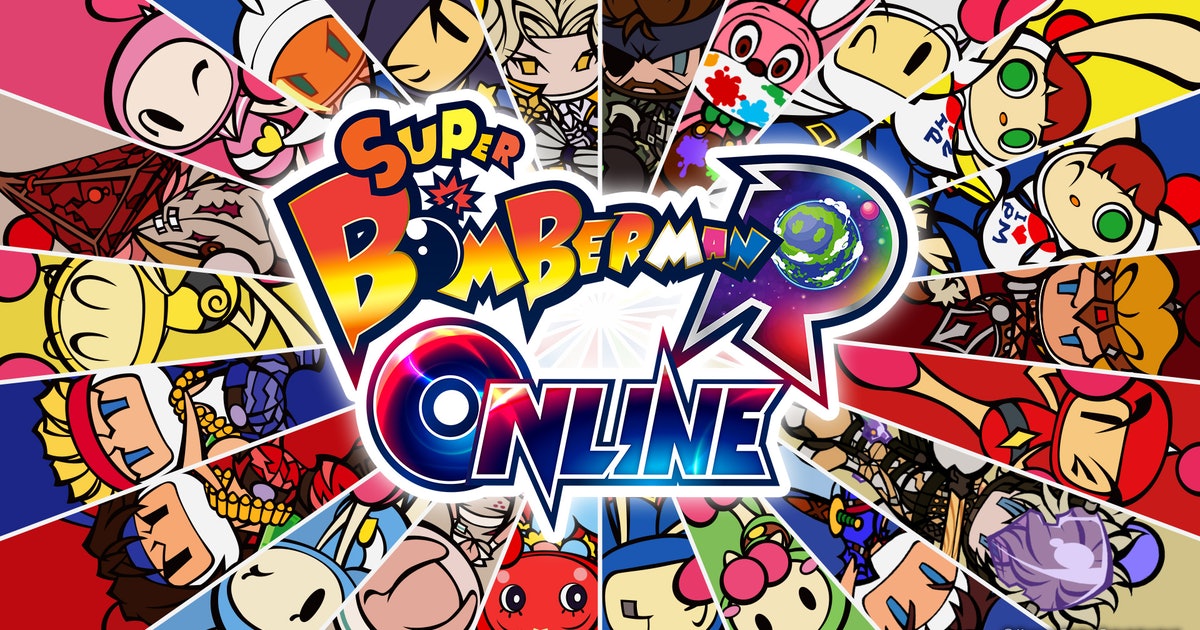 Today, Konami announced that last year’s battle royale Super Bomberman R Online will head to current and next gen consoles as well as PC via Steam soon. Previously released on Stadia, the game will feature 64-player online action as well as the ability to create private traditional multiplayer matches with the optional premium pack.

Konami Digital Entertainment, Inc. today announced SUPER BOMBERMAN R ONLINE will be coming soon for PlayStation®4, Xbox One, Nintendo Switch™ and PC via Steam as a free-to-play, digital download exclusive. The game will also be playable on PlayStation®5 and Xbox Series X/S. Previously launched on Stadia, SUPER BOMBERMAN R ONLINE takes inspiration from the popularity of Super Bomberman R, bringing back the 8 Bomber Brothers and others as a 64-player, online battle royale.

As Bomberman returns with the gameplay that has made the franchise a party game classic – blast through battlefields, find hidden power-ups and use them to blow away foes, the action in SUPER BOMBERMAN R ONLINE erupts to new-heights with the “Battle 64” mode. Delivering the ultimate battle royale experience, up to 64 players are spread across 16 starting battlefields. As levels are cleared and players are whittled down, the number of battlefields continue to shrink until the ultimate final battle to be the last bomber standing.

SUPER BOMBERMAN R ONLINE brings more than 100 customizable feature combinations, including numerous costumes, accessories and for the first time, bomb skins – affecting both the bomb and the blast itself. Players can further discern themselves from the rest with the optional Premium Pack (SRP $9.99 USD), giving access to 14 additional bomber characters that pay homage to classic KONAMI IP’s such as Gradius, Silent Hill, Castlevania and more!

While anyone in the world can jump into a “Battle 64” room, the Premium Pack allows players to create their own private Room Match with rulesets that include “Battle 64” mode, “Standard” mode with up to 16 players or “Grand Prix”. Grand Prix divides players into two teams of up 3v3 to compete in earning points with the highest point total after the two battle rounds wins.