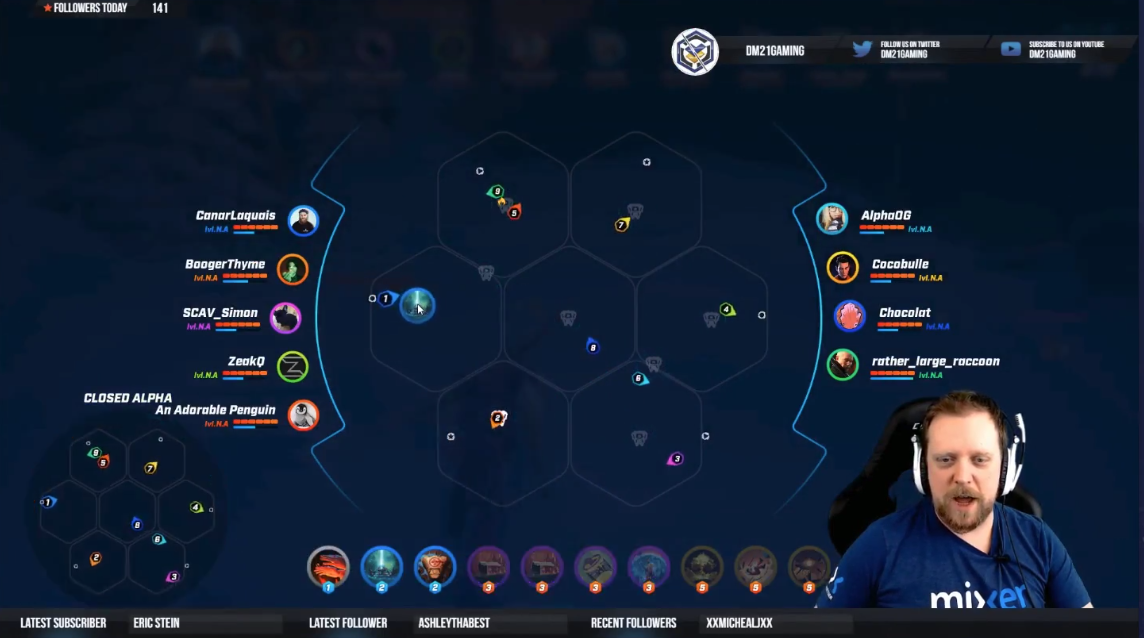 “The Darwin Project,” a Hunger Games-esque battle royale game based around audience participation has begun its first open beta period this weekend, January 19th to January 21st on Windows 10 PC.

In this open beta, two new features are introduced:

The Darwin Project’s open beta is available now on Windows 10 PC via Steam from now until January 21st, 2018. For more information, visit the official blog.