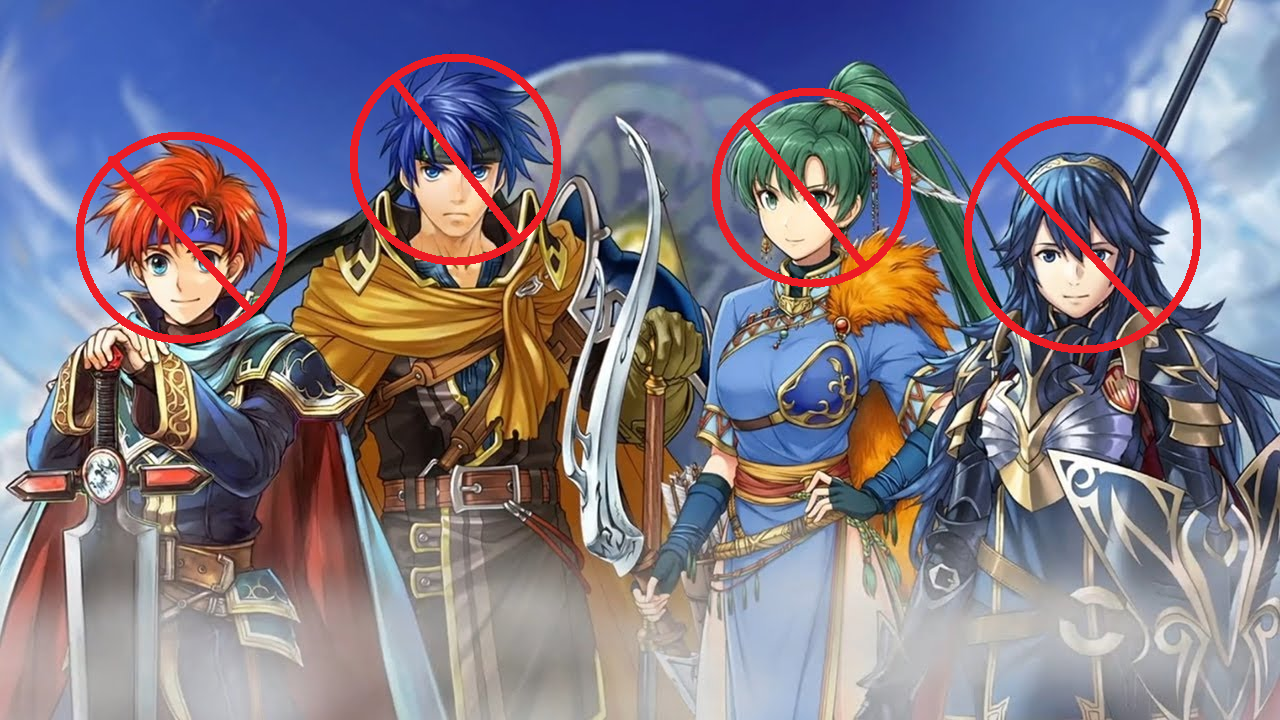 Die-hard Fire Emblem fans have discovered the character portrait directory for this year’s Fire Emblem Heroes “Choose Your Legends” event prior to the event’s official beginning. Portraits for Ike, Roy, Lyn, and Lucina, last year’s first and second place male and female winners, are absent from this directory.

Last year, before the launch of Nintendo’s Fire Emblem mobile app, the game developers held a worldwide popularity poll between hundreds of characters in the series. The results were split between male and female characters; Ike and Roy of Super Smash Bros. fame took first and second place for men, respectively, while Lyn and Lucina took first and second for women. As a result, these characters were all given powerful alternate weapons and skill sets, along with outfits that resembled their fathers’ clothing, starting with the Brave Heroes summon focus, which debuted at the end of August.

This year’s Choose Your Legends poll includes new characters introduced last year in Fire Emblem Heroes and Fire Emblem Echoes: Shadows of Valentia (the latter was a remake of 1992’s Fire Emblem Gaiden, but it included several brand-new characters). The event will likely omit the previous winners and runners-up as voting options.