Were you looking forward to exploring the world of Jackie Estacado?  You’ll have to wait a little longer according to 2K Games, as they have announced that they have been delayed.

2K Games announced today that The Darkness™ II, for all previously announced video game consoles and PC, is now planned for release on February 7, 2012 in North America and February 10, 2012 internationally. Currently in development with Digital Extremes and based on the supernatural horror comic book series created by Top Cow Productions, Inc., The Darkness II delivers a brutal and personal narrative as gamers take control of Jackie Estacado, head of a New York crime family and wielder of an ancient and ruthless force of chaos and destruction known as the Darkness.

They will have a presence at Comic-Con though with a special panel to answer questions about the video game and also talk about the 15 year history of the comic.  Check out the Press Release for more details, and check out some of the screens below as well. 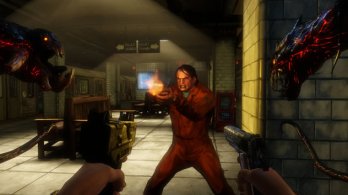 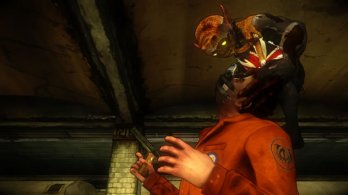 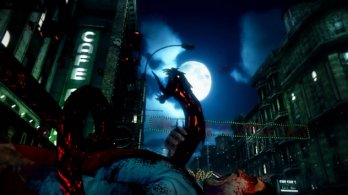 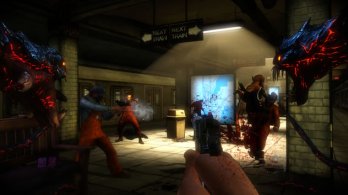 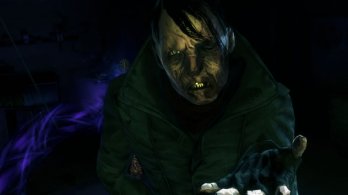 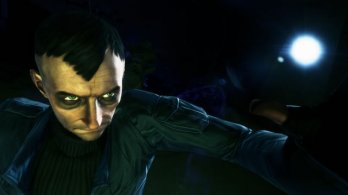