The Entity has pulled many dangerous beings and unsuspecting victims into the fog, and now it has struck again. Silent Hill is now the latest licensed DLC to enter the Dead by Daylight universe, and it’s dropping today on PC, PlayStation 4, Xbox One, and Nintendo Switch.

Revealed during  the Dead by Daylight fourth anniversary broadcast on May 26th, the Silent Hill chapter features a new map, Survivor and Killer. Players can look forward to exploring the new map:  Midwich Elementary School  –  a scene of unspeakable horrors.  The Silent Hill chapter also features a new  Survivor: Cheryl Mason, previously known as Heather, who, having freed herself from the religious cult  that had pursued her since birth, now must fight an eternal battle in the Entity’s realm.  Finally,  this chapter features a new Killer: the mythical Pyramid Head, known here as The Executioner, a sadistic and merciless killer fixated on dispensing punishment through pain. Never without his hulking blade in tow, Pyramid Head has stepped into the fog to fulfill his nefarious duty.

“Silent Hill is such an iconic horror video game franchise and to have it be a part of Dead by Daylight is such a milestone for us”, mentions Dave Richard, Creative Director. “It was our greatest joy and challenge to do the Silent Hill universe justice. I am incredibly proud of the work we have done,  and the players’ responses have been beyond our expectations. Silent Hill broke records as our most played Chapter in the Public Test  Build! I can’t wait to see what our community at large will think of this Chapter – and I’ll be playing along with them!”

To celebrate the release of the new chapter, a limited offer, the Silent Hill Edition, will be available in digital stores. It will include the game, the Silent Hill chapter and a set of very rare outfits for Pyramid Head and Cheryl Mason.

For the first time, players  will also have the opportunity to customize their character with a dedicated collection of outfits available in the in-game store, inspired by some of the most iconic characters from the Silent Hill series, such as Alessa Gillespie, Lisa Garland or Robbie the Rabbit. 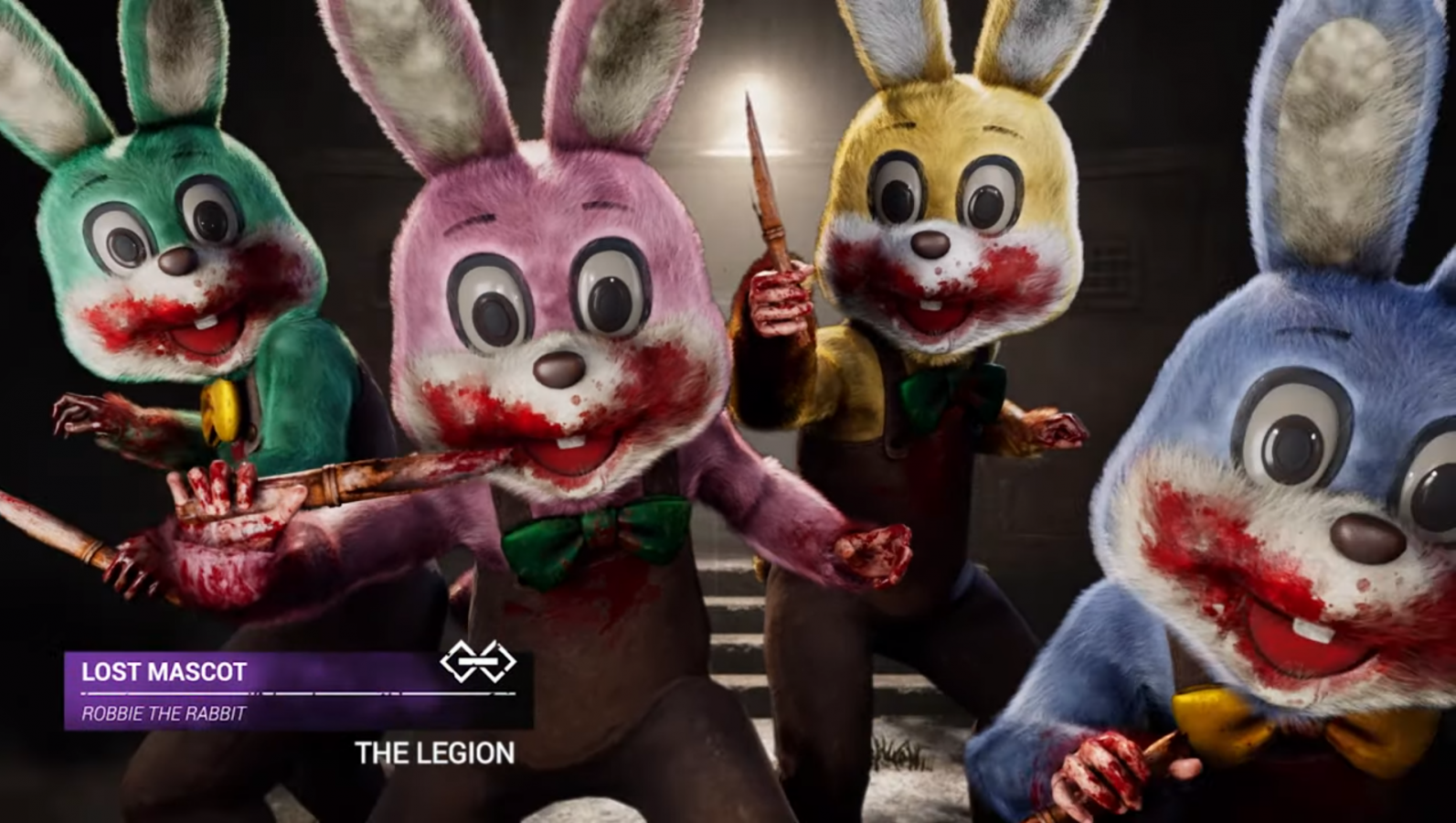 With another deadly killer entering the fray, do you have what it takes to survive? Or if you opt to step into the role of killer, will you be able to execute the guilty effectively? Either way, it won’t be long before Silent Hill makes the world of Dead by Daylight a little less silent.