Today, Gato Salvaje Studio announced that the party-based RPG Waylanders is available now on PC via Steam Early Access. The game will feature a story based on mythology from Celtic Spain and will feature real-time battles with tactical pauses.

The Waylanders is a party-based experience that will allow players to travel between Celtic and Medieval eras in a story that explores mythology from Celtic Spain and surrounding regions. Featuring real-time combat with a tactical pause, players can set up their party to combine into offensive formations allowing for deep combat tactics. With six basic classes, 30 advanced classes, and 9 companion characters to battle beside and romance, all kinds of RPG play styles can be accommodated.

The Waylanders in Steam Early Access contains a portion of the Celtic Age of the game, with 10 to 12 hours of the planned 40-hour adventure. Players can explore more than 8 unique locations with over 40 maps to visit. As development continues, the team plans to release periodic updates with gameplay changes until the final launch. A roadmap will be released later this month. 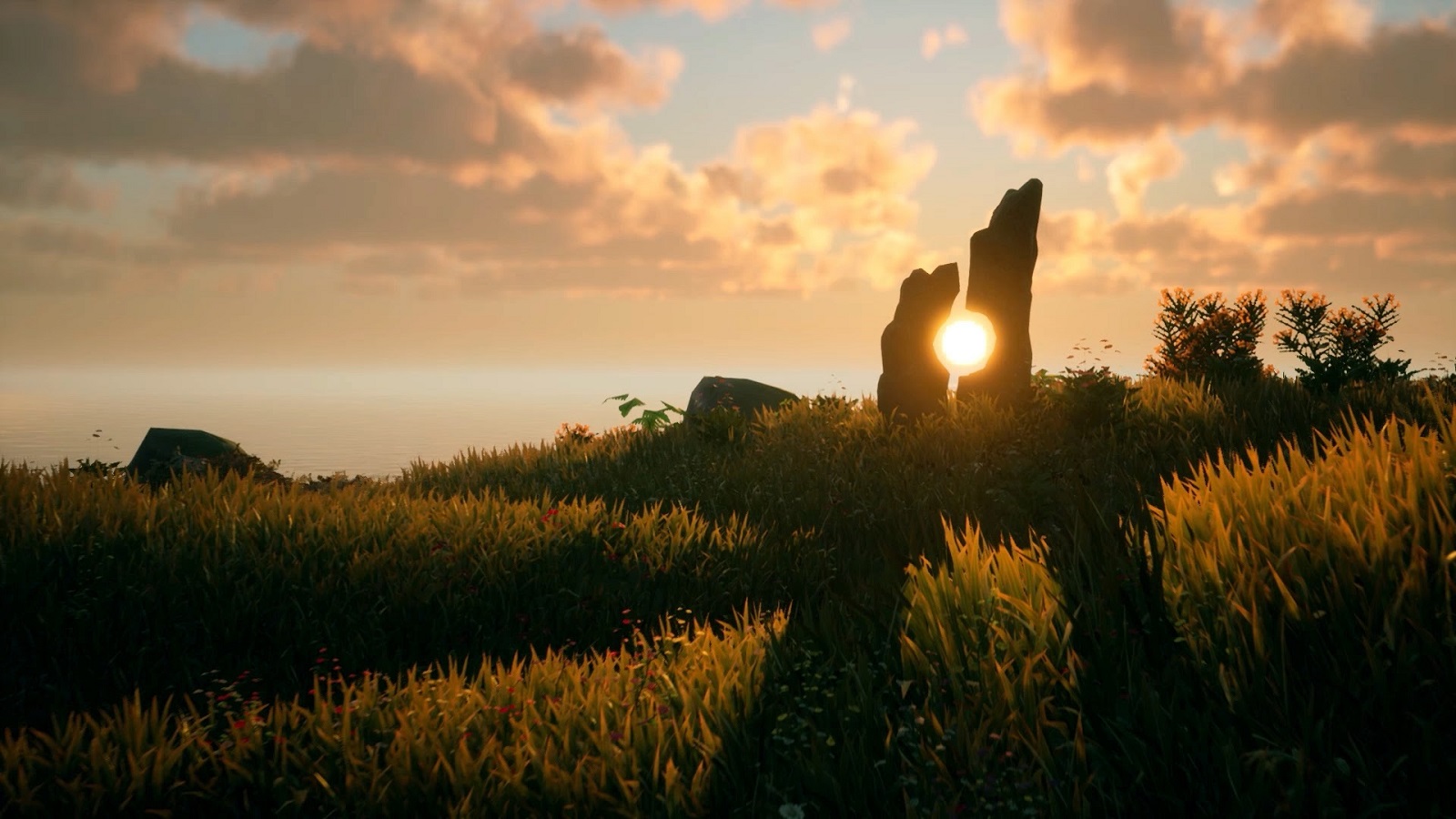 At launch, The Waylanders is English-only, with additional languages (Spanish, Galician, French, German, Simplified Chinese, Russian) and features such as loyalty quests, crafting equipment improvements, and advanced classes planned to be added in later updates.