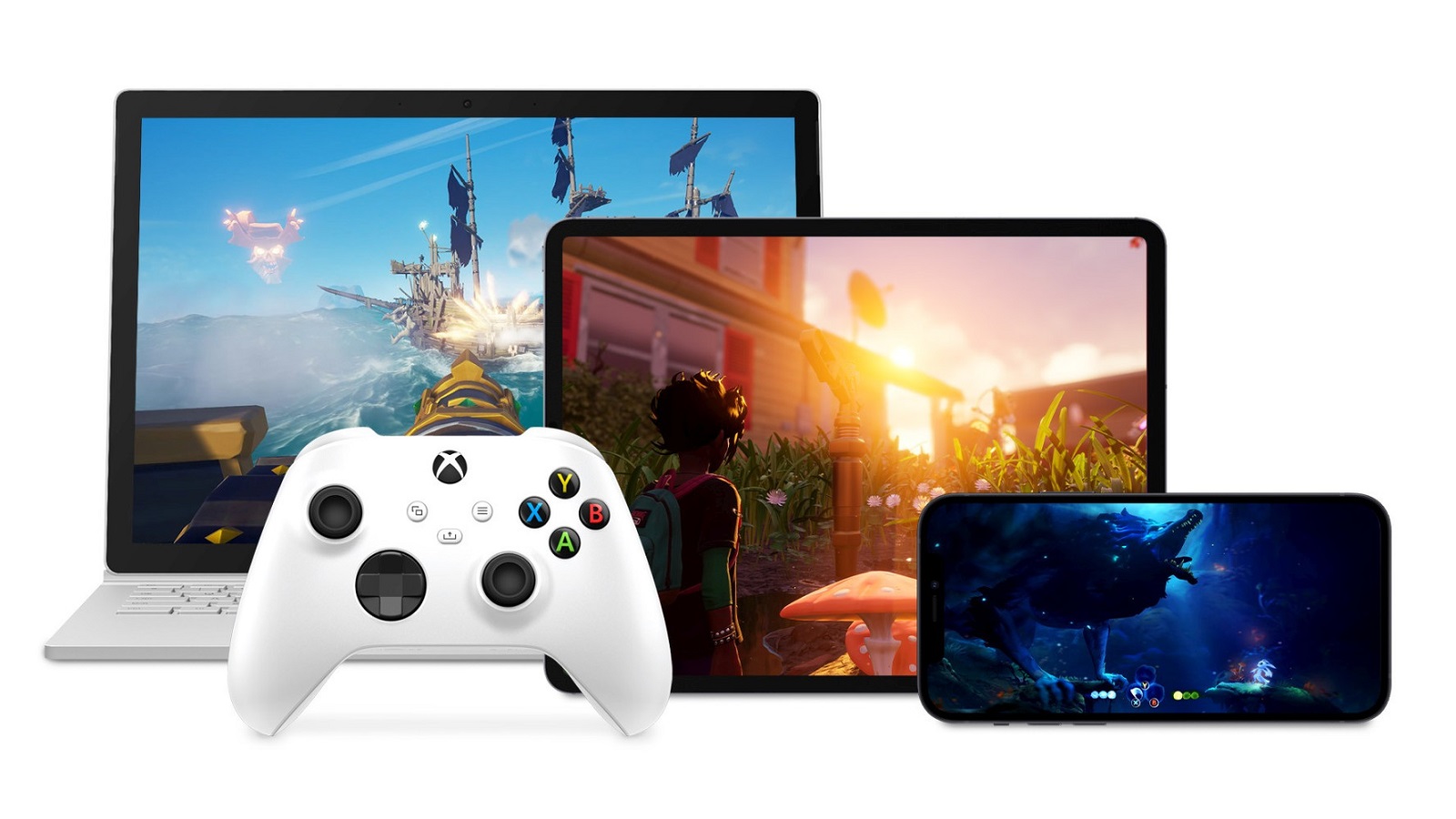 Move over, Stadia! Microsoft has just announced that its upcoming Xbox Cloud Gaming service will head to Windows 10 PCs and Apple devices via web browsers soon, with limited beta invites rolling out to Ultimate Game Pass members starting today. This means that anyone with an invite will be able to play the hottest Xbox games from the comfort of wherever they are, thanks to the ability to open an internet browser and play wherever.

Our mission at Xbox is to empower you to play the games you want with the people you want, anywhere you want. Simply put, we believe games have the power to connect humanity and it’s our mission to make gaming more accessible to people around the world.

As we shared at the end of last year, we’re bringing Xbox to more players on more devices via the cloud this year. Starting tomorrow, we’ll begin sending out invites to select Xbox Game Pass Ultimate members to start testing the Xbox Cloud Gaming limited beta for Windows 10 PCs and Apple phones and tablets via web browsers. We’re launching xbox.com/play where invitees can play over 100 Xbox Game Pass titles through Edge, Google Chrome, or Safari. Offering cloud gaming through the browser and having a simplified, universal landing page presents a great opportunity to make cloud gaming approachable to more players in more places over time.

The limited beta is our time to test and learn; we’ll send out more invites on a continuous basis to players in all 22 supported countries, evaluate feedback, continue to improve the experience, and add support for more devices. Our plan is to iterate quickly and open up to all Xbox Game Pass Ultimate members in the coming months so more people have the opportunity to play Xbox in all-new ways.

Those who receive an invite just need a compatible Bluetooth or USB-connected controller or can use custom touch controls for more than 50 games to start playing and testing. In the early stages of the beta, we’ll be focusing on fine-tuning features and creating a consistent experience across platforms, while making sure games are running their best. For more information on how to play, an updated list of supported devices, and release notes, please visit our support hub.

This is an exciting step on our journey to bring gaming to the 3 billion players around the world. Thanks so much for helping us shape cloud gaming, from the early days in Preview to today, quite simply we couldn’t have done it without you.