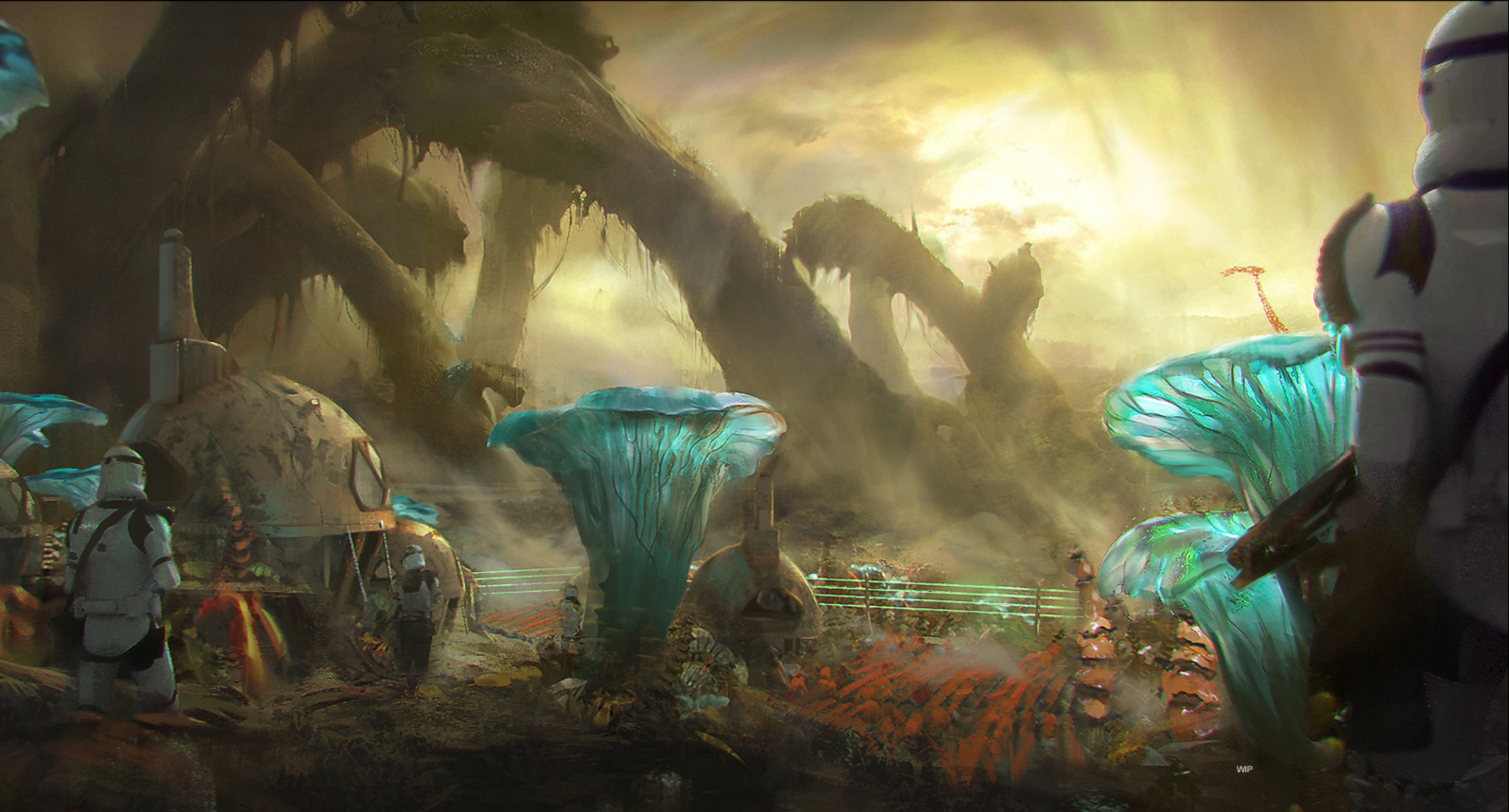 Star Wars Battlefront II keeps trucking along and fans who’ve stuck by the game through thick and thin are about to be rewarded with some brand-new content. Capitol Supremacy, the game’s recently-added land to space multiplayer mode, is expanding from the desert sands of Geonosis and forested beachheads of Kashyyyk to the streets of Theed as Naboo is incorporated into the fray. While Theed has already been playable in Battlefront II since launch in other capacities, later this month this iconic Clone Wars location will be folded into Capital Supremacy. Players looking for totally new planets to fight upon can look forward to hitting the jungles of Felucia as that locale will be added to the game this Fall in Capital Supremacy mode–as well as in a currently-unannounced, non-PvP capacity. While the latter addition to the game is particularly exciting as Battlefront II currently hinges upon its PvP gameplay, fans will have to wait until closer to launch to learn more.

In the short term, alongside Naboo’s appearance in Captial Supremacy this June, new reinforcements, including the fan favorite Droideka, will hit the battlefield. To counteract this domineering, CIS ally, the Clones will be receiving a new TX-130 tank to even the odds. The latter will be familiar to fans of 2005’s Battlefront II as that vehicle was readily used by Republic forces. Beyond these gameplay additions, new appearances for Anakin Skywalker and the Clone Army will provide players with the incentive to spend a few more stray credits. As these free content updates suggest, Battlefront II is still alive and well, making this the perfect time to jump back in and wage war across the Galaxy on PS4, Xbox One, and PC. For more on these features, click here to check out the full roadmap on the game’s official website.