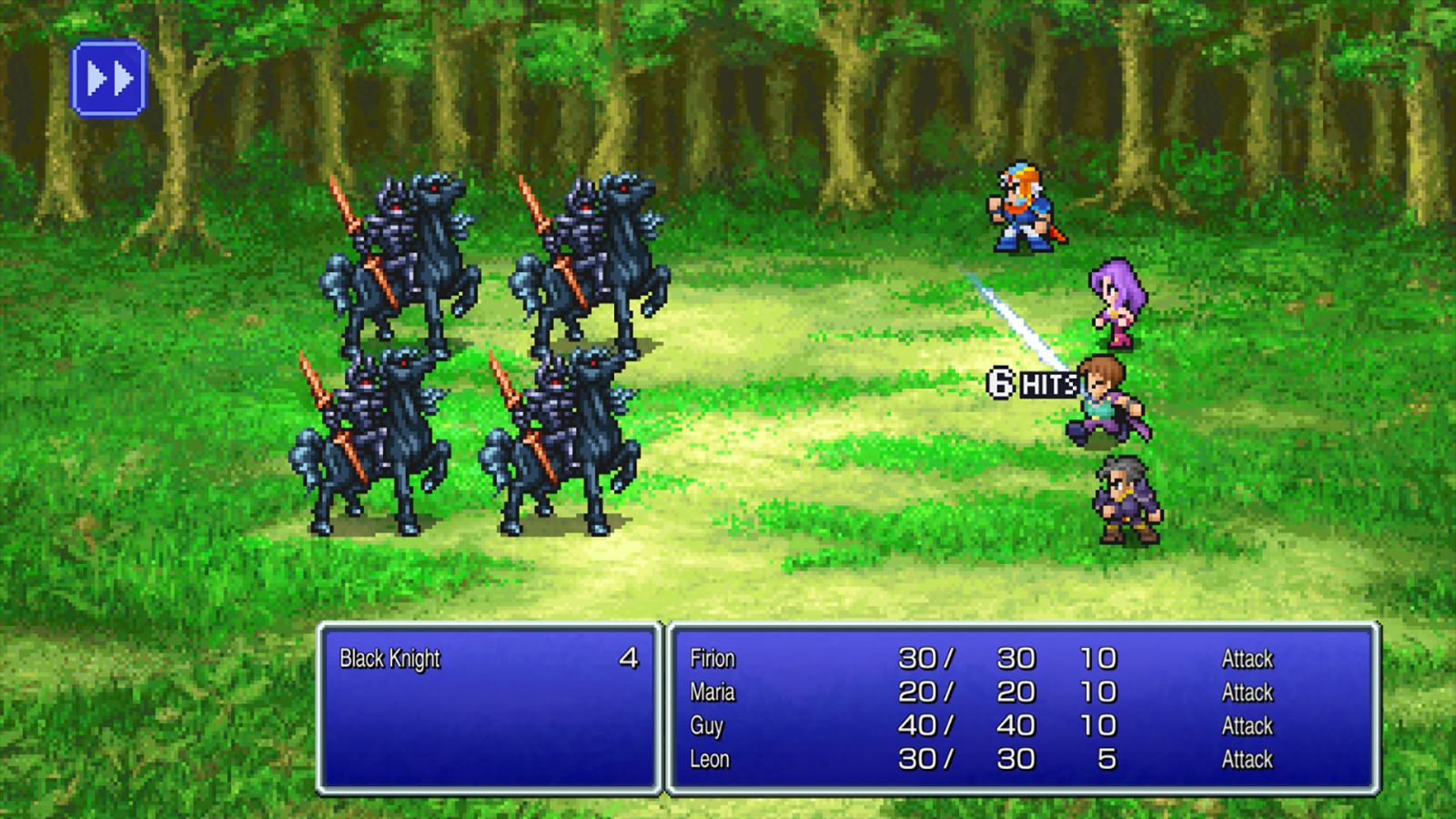 Are you ready to relive the Final Fantasy games of old? Square Enix announced that the Pixel Remaster line of Final Fantasy I, II, and III is now available on PC and mobile. The game will feature remastered graphics and a rearranged soundtrack, with special bonuses for those who purchase the game before August 11 on Steam.

SQUARE ENIX® today announced that FINAL FANTASY®, FINAL FANTASY II and FINAL FANTASY III are available today worldwide for PC (Steam®) and mobile. The release of these classic titles kicks off the pixel remaster series, which bring the six original FINAL FANTASY games that inspired a generation of RPG fans as faithful recreations of the beloved games.

The launch of FINAL FANTASY I, II and III brings these timeless adventures to Steam and mobile platforms, with upgrades including:

Those who purchase FINAL FANTASY I, II or III by August 11 on Steam® will receive exclusive bonuses, including three specially rearranged music tracks, two exclusive wallpapers, and a 20% discount per each respective title. These special tracks transition from the original versions to the new arrangements and can only be obtained via early purchase until August 11 on individual titles or via the bundle on Steam. The select music tracks include: 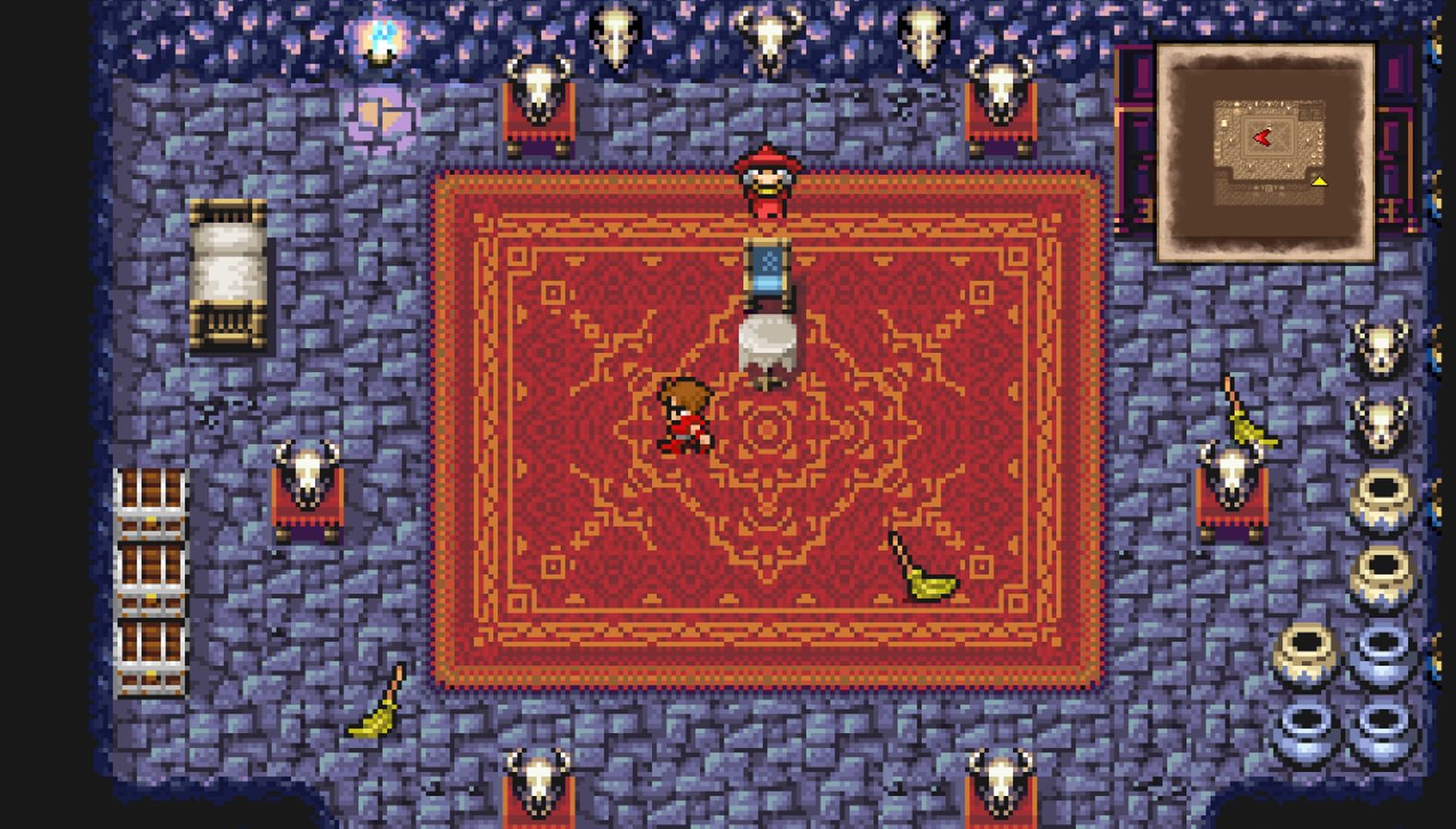