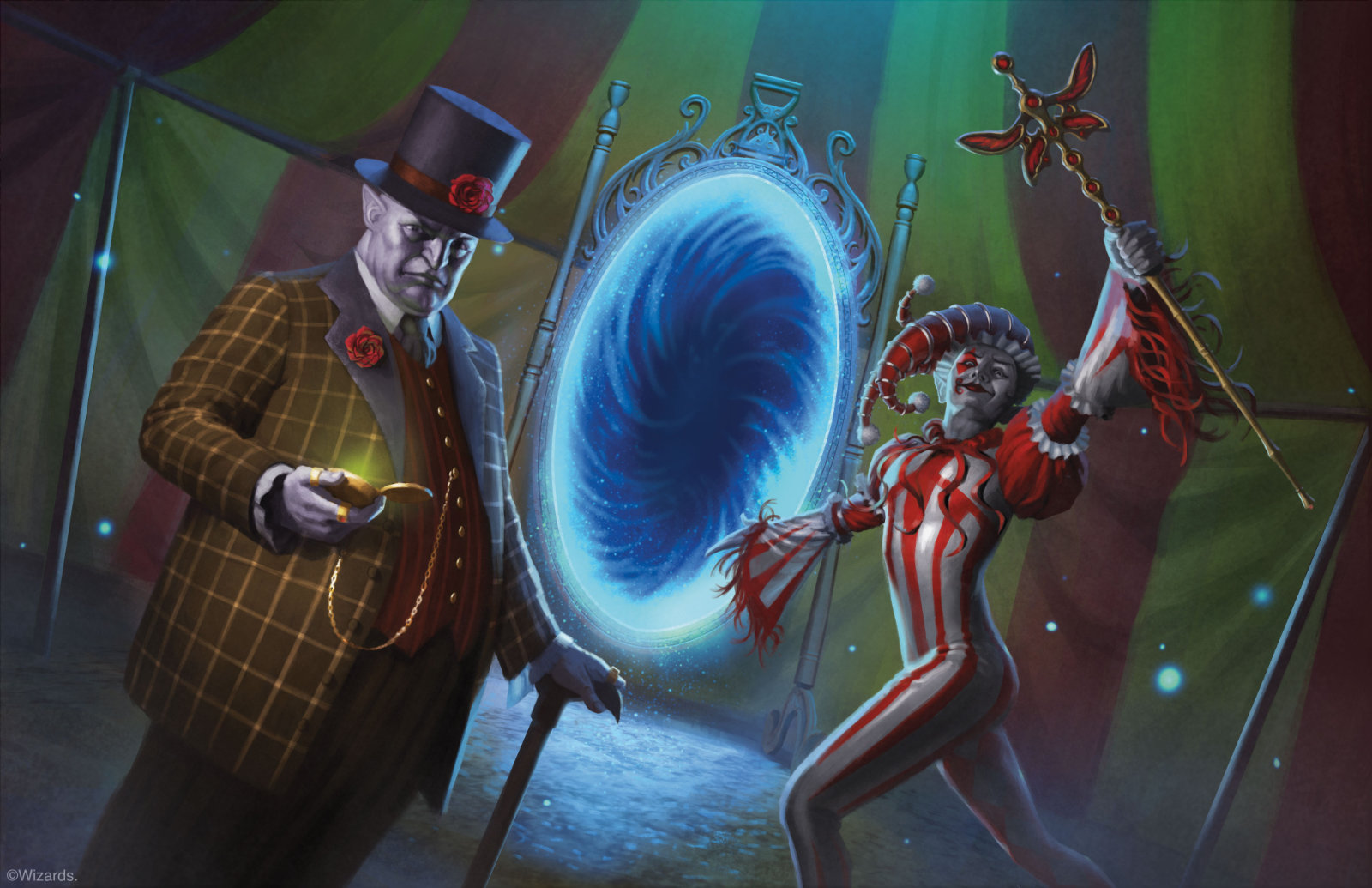 Today we got a little more information about the next fifth edition adventure set in the Feywild- The Wild Beyond the Witchlight:

Once every eight years, the fantastic Witchlight Carnival touches down on your world, bringing joy to one settlement after the next. Its owners, Mister Witch and Mister Light, know how to put on a good show. But there’s more to this magical extravaganza than meets the eye!

The carnival is a gateway to a fantastic Feywild domain unlike anything found on the Material Plane. Time has not been kind to this realm, however, and dark days lie ahead unless someone can thwart the dastardly schemes of the Hourglass Coven. 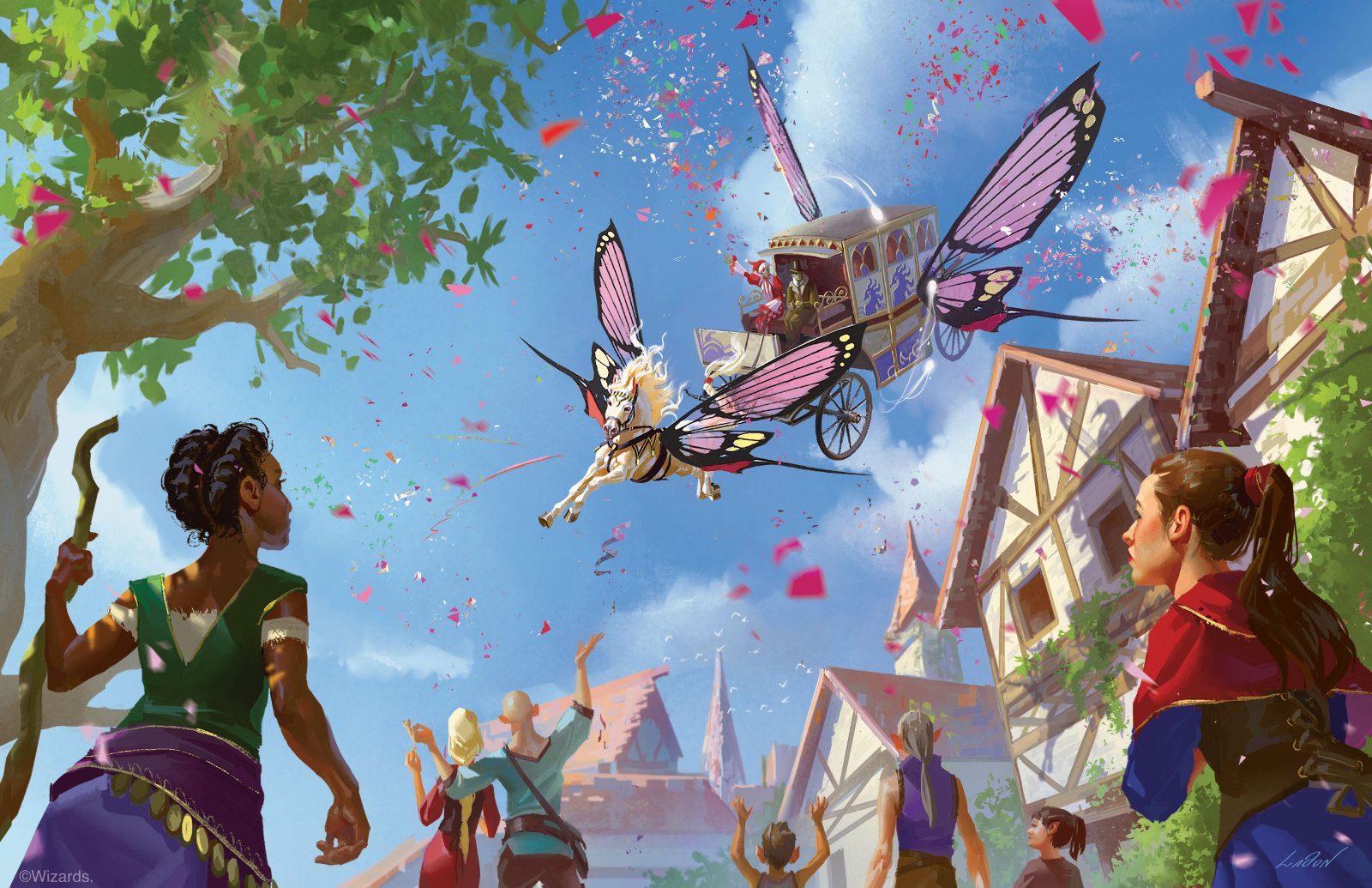 The Wild Beyond the Witchlight introduces the opposite of the Dark Domain concept from the Raveloft & Strahd books- Domains of Delight. Specifically, the domain known as Prismeer, which is depicted on one side of the poster map, while the Witchlight Carnival adorns the other. This adventure for levels 1-8 is chock full of new goodies for DMs and players alike: 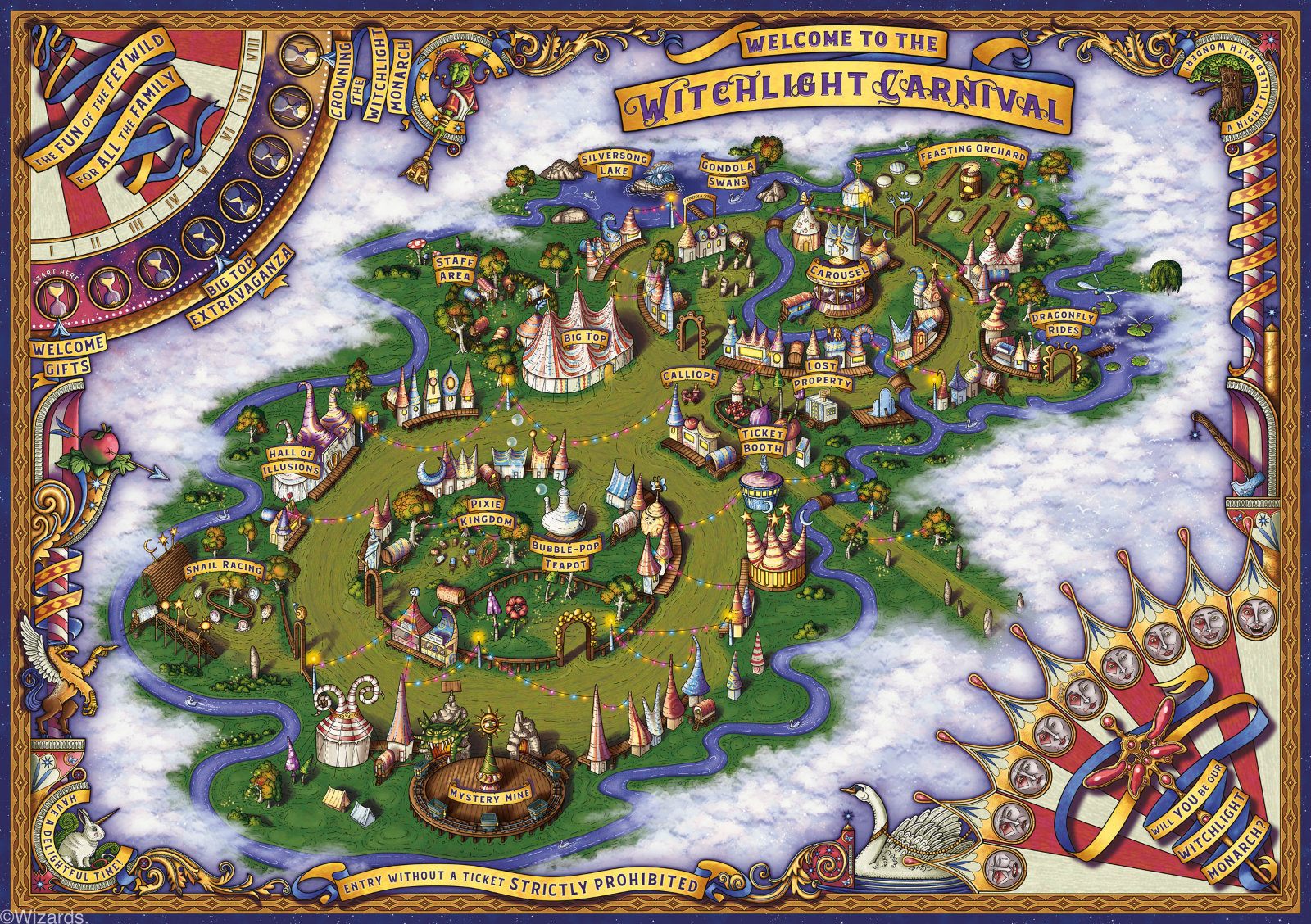 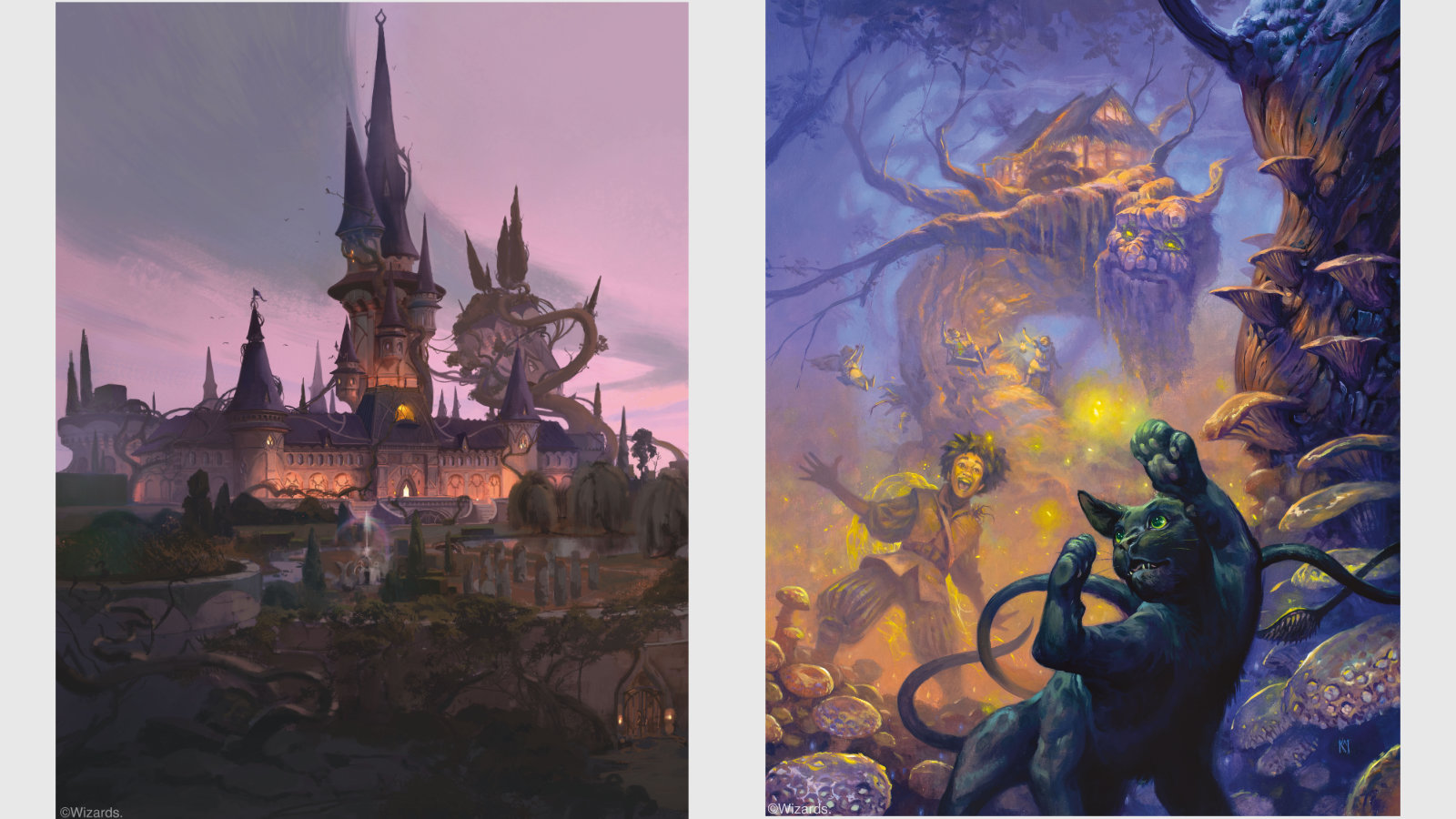 For those eager to immerse themselves even more in the fantastical land of the Fey and the magical Witchlight Carnival, a new Dice & Miscellany set may be in your future. The set includes: 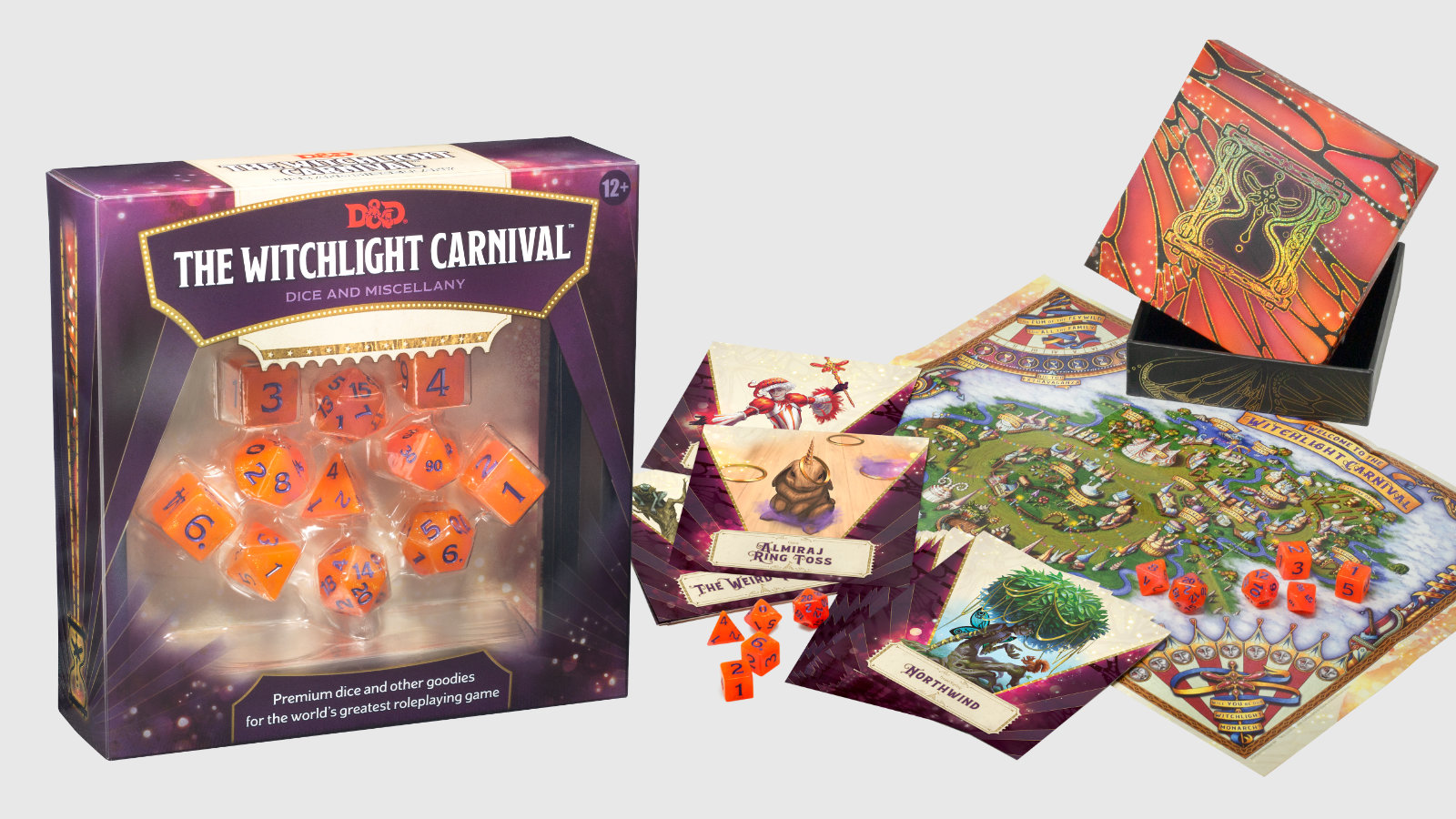 Both the adventure book and the dice set hit stores September 21st! 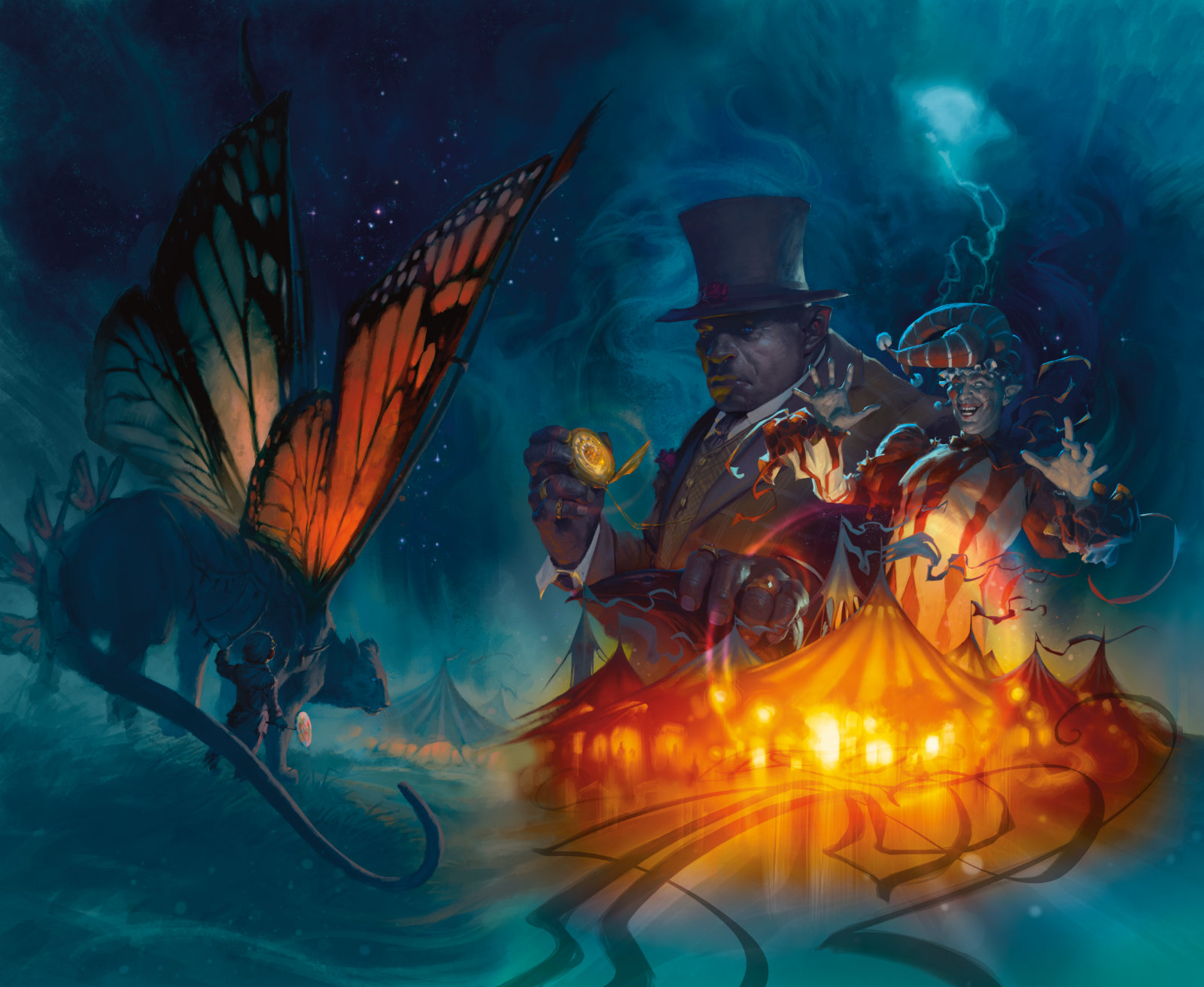 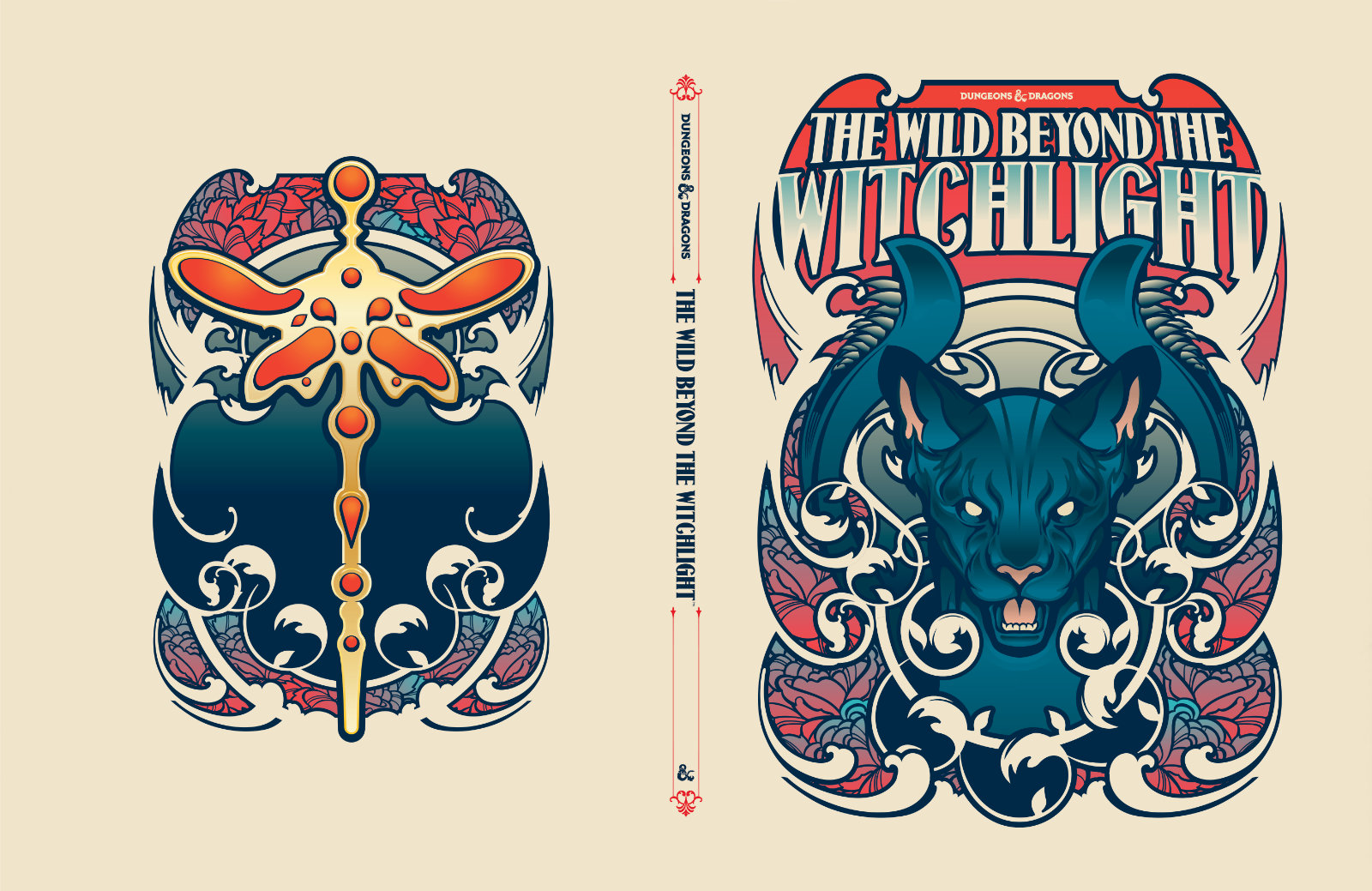