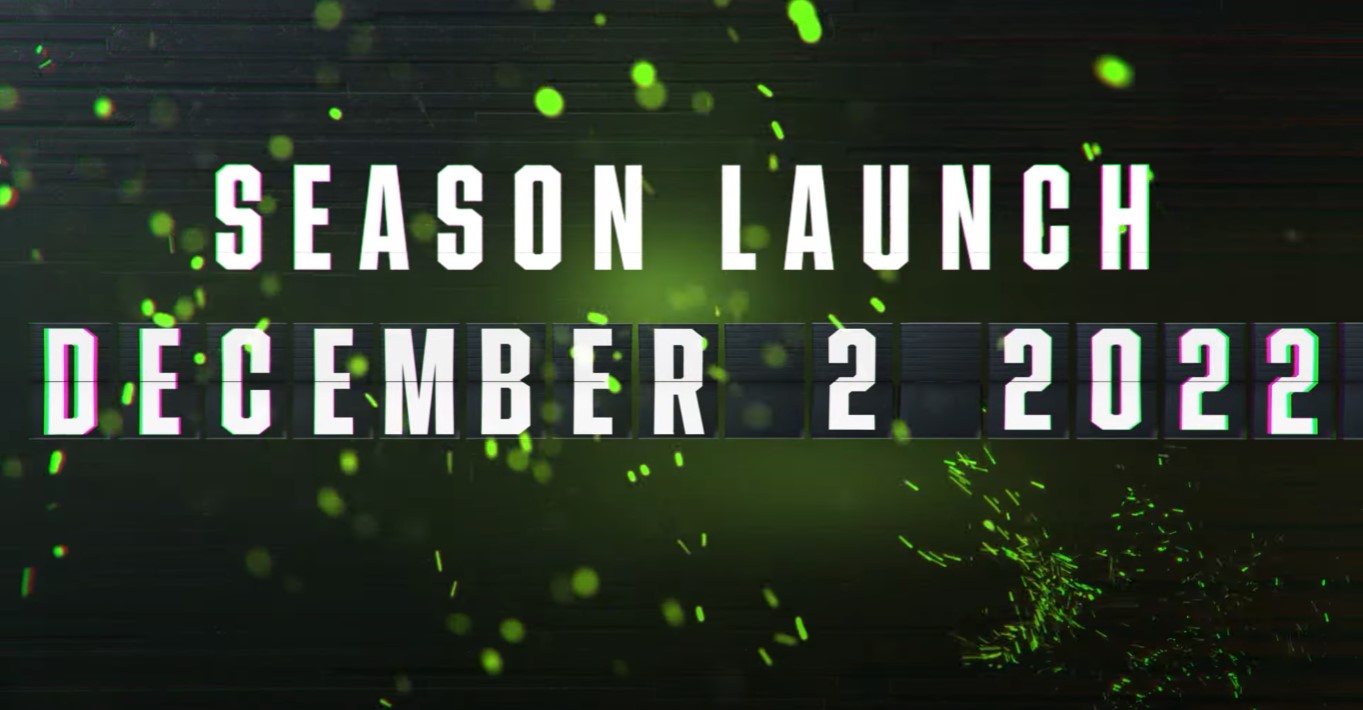 I’ve loved the break, but with Modern Warfare II incoming you wondered how long it would be before we got an indication on the Call Of Duty League restarting. Turns out, the rumors were true, the League is coming back early, only 35 days after the launch of the game. Starting at Major I, there will be four different events going on, the CDL one of course, along with Challengers via an open tournament and in a Pro-Am versus the pros, along with Mobile and the recently announced Endowment Bowl. All the details are below, but make sure to subscribe to the CDL newsletter to be notified on when you can get tickets! Now to plan a trip to Raleigh…

A NEW ERA of Call of Duty League | 2023 Season Announcement

Announcements on the 2023 Call of Duty League Season

With postseason rostermania in full force and the launch of Call of Duty®: Modern Warfare® II: fast approaching we wanted to provide updates on the 2023 Call of Duty League season and what you can expect.

December Start Date for the 2023 Call of Duty League Season

We heard the feedback loud and clear from the Call of Duty esports community.

The 2023 season will start on Friday, Dec. 2 –just 35 days after the release of the game with two weeks of online qualifiers before we hit LAN on Dec. 15.

The start date rides and amplifies the excitement of the new game, bringing competitive Call of Duty action sooner to the fans.

Our 2023 Major I will be like nothing we’ve done before.

This event will be hosted by the Call of Duty League live on LAN in Raleigh, NC from Dec. 15-18, so get ready, fans. In addition to the professional League matches, Major I will also feature several other Call of Duty events occurring on site at the venue.

Major I will follow a Pro-Am format with qualified Challengers teams battling pros with CDL Points and $500,000 of prizing on the line.

And it doesn’t stop there!

The first Challengers Open of the 2023 season is scheduled to take place on site from Dec. 16-18. Teams that don’t qualify for the Pro-Am will still be able to battle in the Open and make a name for themselves.

The 2022 Call of Duty: Mobile Championship will touch down in Raleigh for their first LAN championship in history.  Mobile teams will battle live throughout the weekend for $1.7 million in prizing.

Finally, to top it all off, the Call of Duty Endowment (C.O.D.E) Bowl will also go down live at the event. Watch as US and UK military esports teams compete to be the 2022 C.O.D.E. Bowl champion.

After running a successful Challengers tournament in 2022, the Boston Breach will be hosting their first Call of Duty League Major tournament. Last year they were able to clinch the 6th seed for the playoffs in their first year in the league. But only time will tell if the Boston faithful will give them a bump come Major II.

Murph Vandervelde, President and Co-Founder, of the Boston Breach said this in regards to the team hosting Major II, “Growing up in Boston as a die-hard sports fan, coupled with building the Breach alongside my brother Jack, father Murph Sr. and partner Adam Morrison, it is a childhood dream come true bringing Boston its first Call of Duty Major. From the outset Oxygen has aimed to provide the next generation of esports fans the experiences and infrastructure that we craved growing up as aspiring gamers 15 years ago and this is a major milestone for New England.”

Talking about team alliance, the fans down in Texas need no introduction. The GreenWall will be coming out loud as OpTic Texas hosts Major III, its second hosted major in as many years! OpTic Texas plans to run it back with a similar roster to 2022 and will be looking to repeat their performance from the last time they hosted when they took home the Major I title last year at home.

“OpTic Texas invites all Call of Duty fans to join The GreenWall as we experience the energy and drama generated when the best Call of Duty players in the world compete live at Esports Stadium Arlington this Spring,” said Hector Rodriguez, President, OpTic Texas.

Who can forget the pandemonium in Brooklyn, NY during Major IV of the 2022 season? This late season Major will for sure have the same energy we saw in New York last year as teams jockey for positioning in the CDL Standings. NYSL went from having only a slight chance at Playoffs qualification to finishing runner-up in front of their home crowd as they clinched the final spot for the 2022 Championship Weekend.

James Frey, CEO of NYXL, had this to say about the Subliners hosting the League for Major IV, “NYXL is excited to host Major IV for the second year in Brooklyn, NY. We love the Call of Duty community and are going to be bigger, bolder, better, and louder, and give the fans the best experience in esports.”

There are five majors this year and details surrounding Major V are coming soon!

Last, but obviously not least, we are planning to create another epic Championship Weekend in 2023 and plan to have details to announce during the season! Subscribe to our email newsletter to stay up to date on all things related to the Call of Duty League.

Stay tuned! We will be releasing remaining format details, dates, and lots of other information on the 2023 Call of Duty League season soon so be on the lookout!