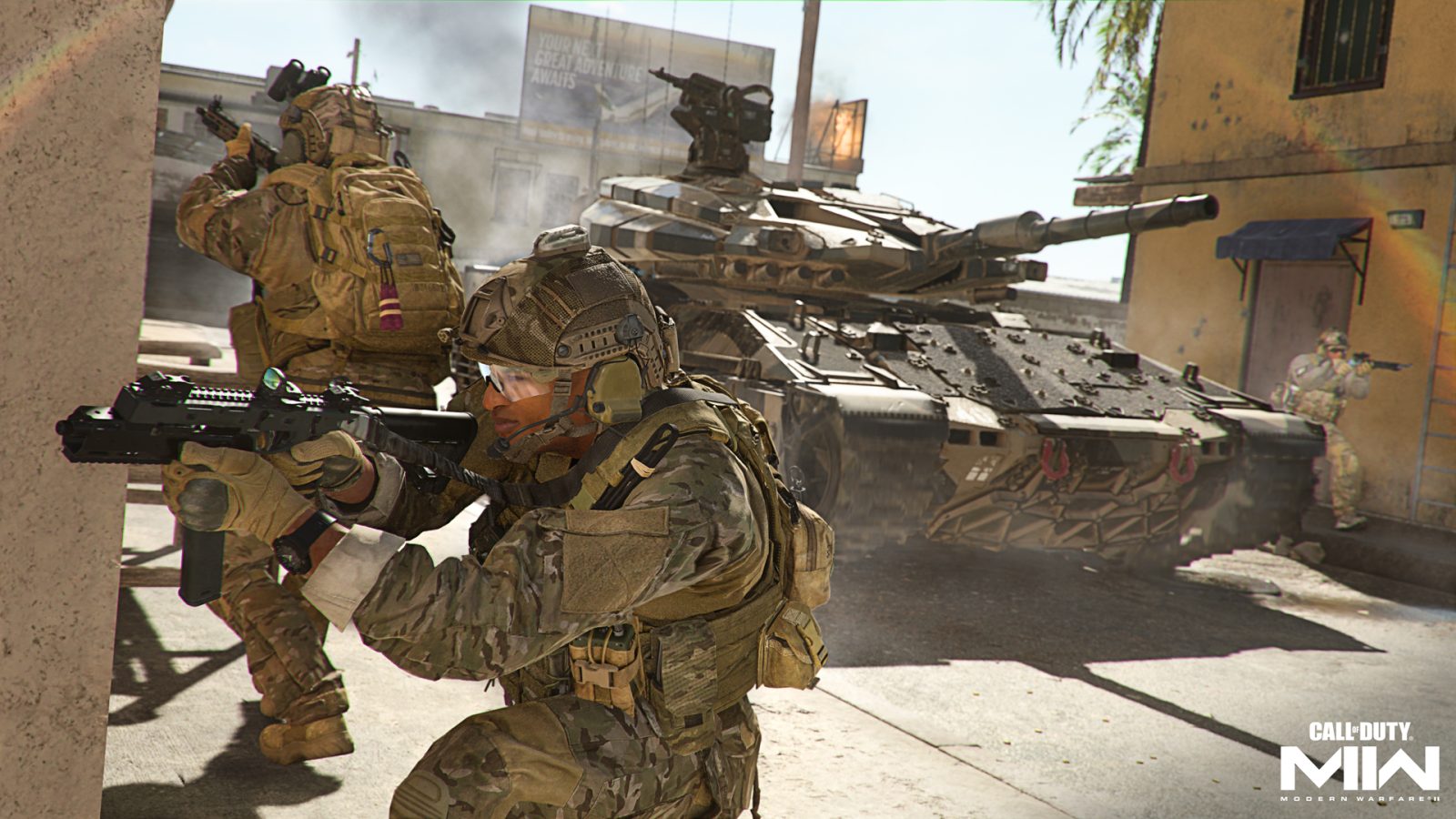 While I’ve definitely enjoyed my time with the current version of the Call Of Duty: Modern Warfare II beta, there are things I’d like to see adjusted. Fresh off of the very first weekend, developer Infinity Ward is already making changes for the second and final weekend of beta testing. Not everything players are hoping for is being altered at this time, but it’s nice to see Infinity Ward sticking to their guns with some gameplay decisions while adjusting others that need work. All the intel is below, check it out along with our preview of the Modern Warfare II beta!

It has been amazing to see so many of you hopping into Weekend One of our Multiplayer Beta on Sony platforms, and look forward to many more of you joining us for Weekend Two across all platforms.

There has already been a fantastic amount of feedback on Reddit and social media, as well as a ton of stats collected on our side. In addition to the new maps and modes we have lined-up for Weekend Two, we also have some changes (and new things we are trying) that we’ll be sharing with you this week.

Throughout Weekend One, we played the game, watched the game being played, read your feedback, and talked to many of you.

At a high-level, leading into Weekend Two we:

Here are some things we have heard from you on:

Stay tuned to Infinity Ward channels for more details on the changes we will be implementing for Beta ahead of Weekend Two.

Crossplay Beta kicks-off Thursday September 22 at 10:00am PT. We’ll see you there!

Stay tuned to Gaming Trend for more Call Of Duty news and info!