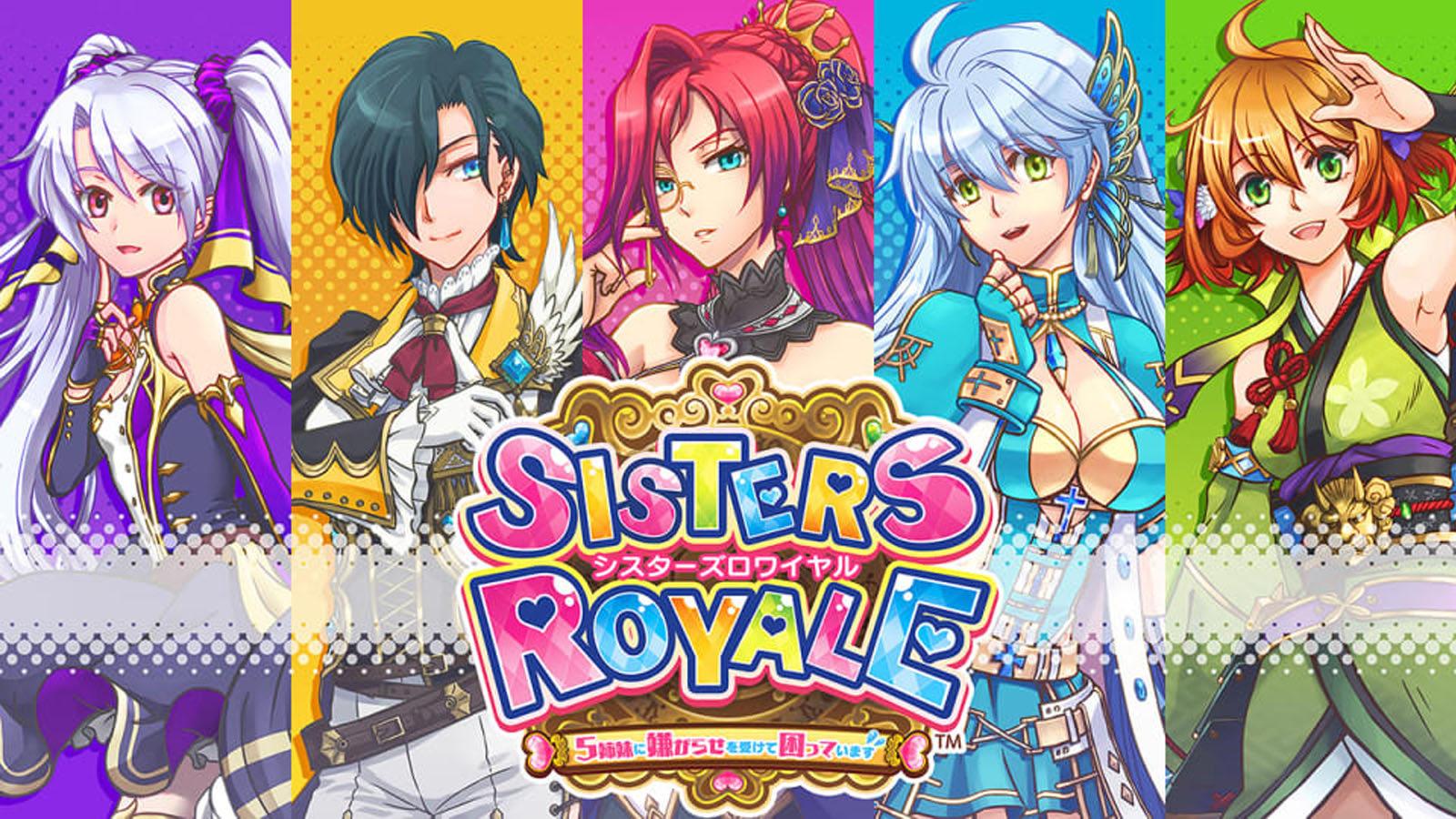 Chorus Worldwide and Alfa System are pleased to announce that Sisters Royale: Five Sisters Under Fire, the Japanese shmup from veteran Japanese developers Alfa System is available now on Xbox One. After originally being available on PS4 and Switch in January, Xbox One gamers will finally be able to experience the cheeky, frenetic, bullet-hell joy of this spiritual successor to the classic ‘Castle of Shikigami’.

Sisters Royale is inspired by the anime aesthetic of 2001’s ‘Castle of Shikigami’. Five sisters with unique magical powers race to capture the heart of an angel, Yashin. As with ‘Castle of Shikigami’, Sisters Royale deploys power boost mechanics that allow players to gain scores by taking high risks for high rewards. Now with global online leaderboard support, the game will appeal to everyone, from shoot ‘em up virgins to deft-fingered experts, and every level of experience in between.

“We’re super excited to be working with Alfa System to bring Sisters Royale to a global audience” said Shintaro Kanaoya, Founder of Chorus Worldwide. “The original Castle of Shikigami series is a beloved classic of the genre and having Alfa System come back to make a modern spiritual successor is thrilling. With its tongue-in-cheek storyline, gameplay and production values from a team at the height of their 30 years in the industry, we think Sisters Royale will appeal to shmup fans of all levels, as well manga and anime lovers around the world.” 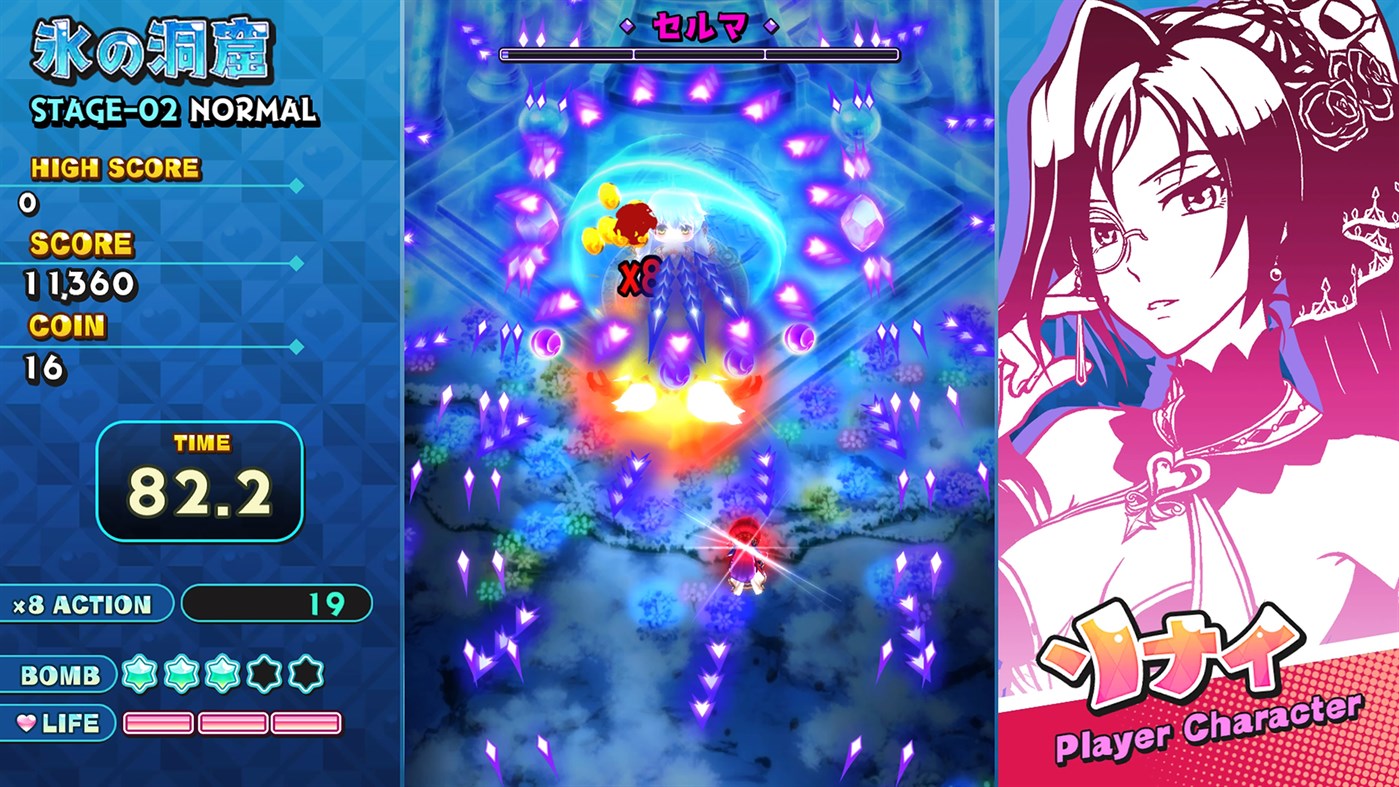 “After receiving many calls for a sequel, we are happy to introduce a brand new game that retains some key elements from Castle of Shikigami series”, Naoki Suda, Producer of Alfa System, “in Sisters Royale the players will find the same ‘high risk, high return’ game mechanics that they enjoyed in the series, with additional obstacles that redefine the game, including ‘slippery ice floors’ and ‘wind blowing windmill’.”

The battle of the five sisters begins! Their mission is to capture the heart of the angel Yashin. Sisters Royale is a new vertical scrolling shmup from the veteran team at Alfa System, the studio behind the ‘Castle of Shikigami’ series. Five sisters with unique magical talents battle it out with Tension Bonus Systems (TBS), a point multiplier system based on distance from enemies, and the Power-shot System that boosts attack levels. Find hidden Secret Fairies to gain massive scores, but only if the players take additional risks by multiplying the TBS bonuses! Get to know the score boosting techniques and take your place on the global leaderboard.

Download this game today and compete see where you rank on the leaderboard. Stay tuned to Gaming Trend for all your gaming news.