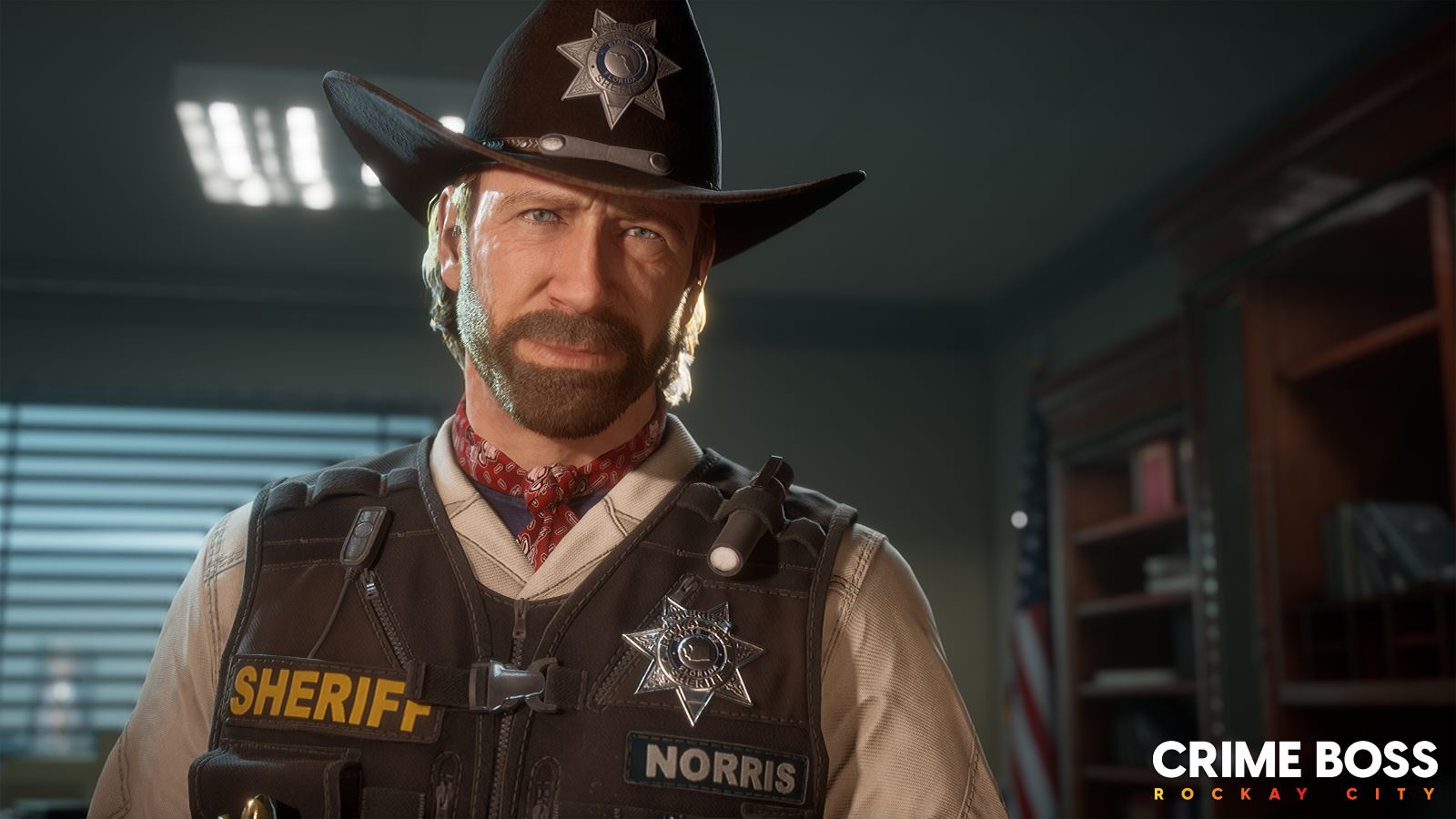 So, who else had Chuck Norris appearing on their Game Awards bingo card? The world premiere trailer was shown are tonight’s awards and hosts a star-studded line-up of legends. Crime Boss: Rockay City launches exclusively on the Epic Store on March 28, 2023. Those who pre-order before December 10, they’ll receive a 40% pre-order discount.  The console version will be announced at a later date. Check out the trailer below:

CRIME BOSS: ROCKAY CITY | ANNOUNCE TRAILER | DO IT FOR THE CREW

Crime Boss: Rockay City centres around Travis Baker’s (Michael Madsen’s) attempt to claim the underworld throne of Rockay City through a series of turf wars, robberies and crazy side stories after the demise of the previous crime boss. Carefully pick Baker’s crew based on their skills and expertise and claw your way to the top in a single player campaign or jump into the PVE co-op multiplayer and execute thrilling hits and heists with up to four players. Fail and you leave empty handed, but succeed and you’ll find yourself richly rewarded as the city slowly falls under your control.